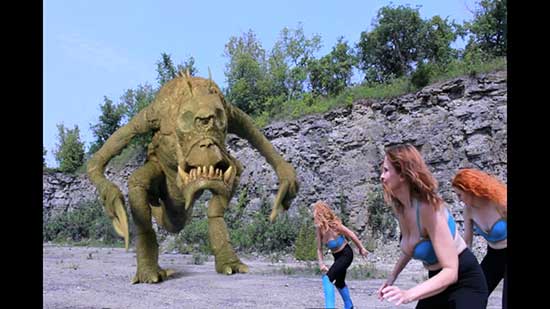 Among the initial round of Official Selections is the highly anticipated New York Premiere of Bashira, a stunning “J-horror” film directed by special visual effects artis Nickson Fong at various Buffalo locations including the Buffalo Filmworks soundstage. Chicken Ranch, an offbeat comedy from Oklahoma City writer-director-actor Cate Jones, will also have its New York Premiere at the fest. Jones first came to the attention of Buffalo Dreams when she played Priscilla Presley in Mickey Reece’s Alien, and last year made a splash with her directorial debut, She’s the Eldest.

Buffalo Dreams will host the World Premieres of two non-competition features: festival director Gregory Lamberson’s Guns of Eden, an action movie in the vein of First Blood, filmed in and around Buffalo and starring Alexandra Faye Sadeghian and Lynn Lowry; and Showdown in Yesteryear, a fantasy western starring Jeff Grennell as a contemporary ranch hand who travels through time to the wild west. Showdown was produced by Tim O’Hearn, directed by Aaron Bratcher, and co-stars Vernon Wells and Debra Lamb.

Lamberson and festival co-founder Chris Scioli will present the Lois Weber Award, named after the iconic silent era director, to Anne-Marie Frigon from Ottawa, Canada for her contributions to the medium. Frigon produced Galaxy Warriors, as well as 20 other features and many shorts, and has worked in numerous areas of production. 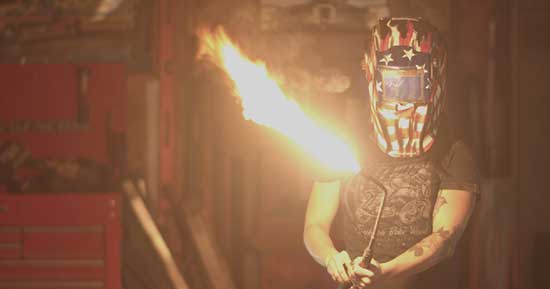 Western New Yorker Terry Kimmel, president of Buffalo Movie-Video Makers, will receive the festival’s Local Hero Award for his longtime contributions to the Buffalo film community. BMVM is the oldest film club in the country.

Our Editors Weigh In on 8 Outdated Dress Trends for Summer

Vang Brothers' Supernatural Thriller 'They Live in the Grey' Trailer