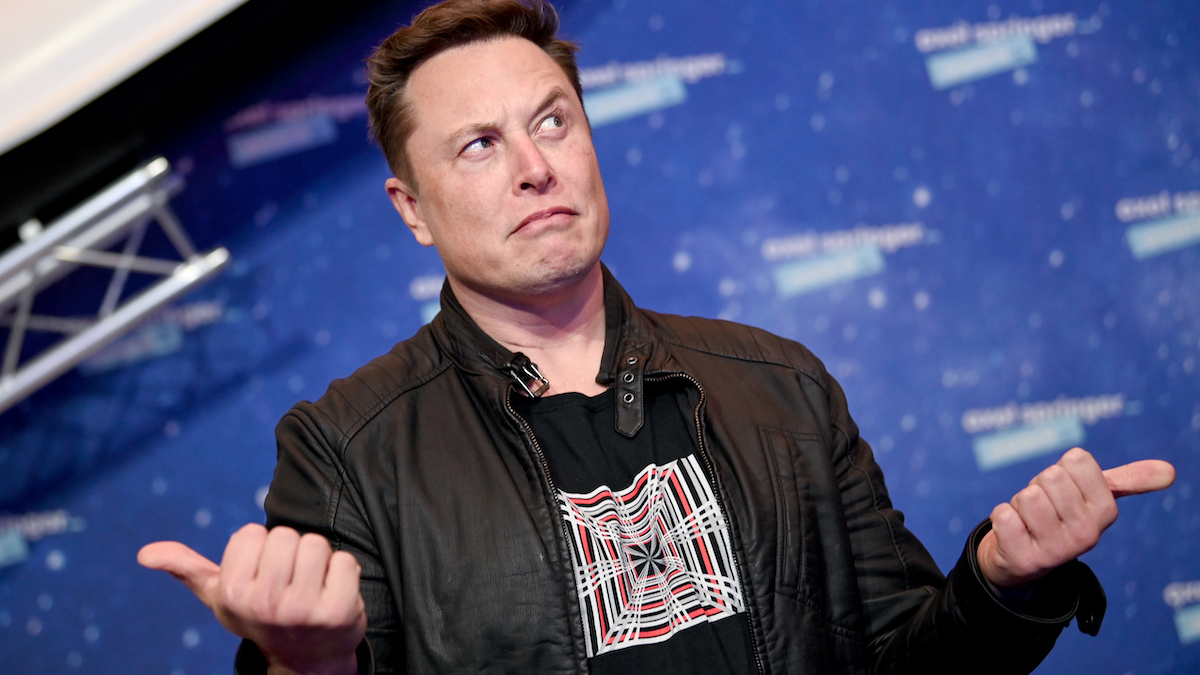 Elon Musk has dropped his complaints and agreed to buy Twitter at his original proposed price of $54.20 per share, or about $44 billion total, Bloomberg reports.

Musk began trying to back out of the purchase agreement almost as soon as Twitter accepted it in April. He accused the social media platform of misleading or lying to investors about its number of daily active users, saying in May that the deal “cannot move forward” until Twitter proved its claim that less than 5% of users are bots or spam accounts.

The Tesla founder formally attempted to pull out of the deal in July, writing in a letter to the SEC, “Mr. Musk is terminating the Merger Agreement because Twitter… appears to have made false and misleading representations upon which Mr. Musk relied when entering into the Merger Agreement.”

Four days later, Twitter responded with a lawsuit, writing, “Musk apparently believes that he — unlike every other party subject to Delaware contract law — is free to change his mind, trash the company, disrupt its operations, destroy stockholder value, and walk away.”

Now, according to Bloomberg, Musk has sent a new letter to Twitter expressing interest in the price of $54.20 per share.

Danielle Deadwyler on a New Poster + Second Trailer for ‘Till’ Movie

Whoopi Goldberg On Till Film Fat Suit Critique: That Was Me

Kody Brown Screams At Christine Before She Leaves – Hollywood Life

Wilko Johnson, Game of Thrones Actor and Guitarist, Dead at 75