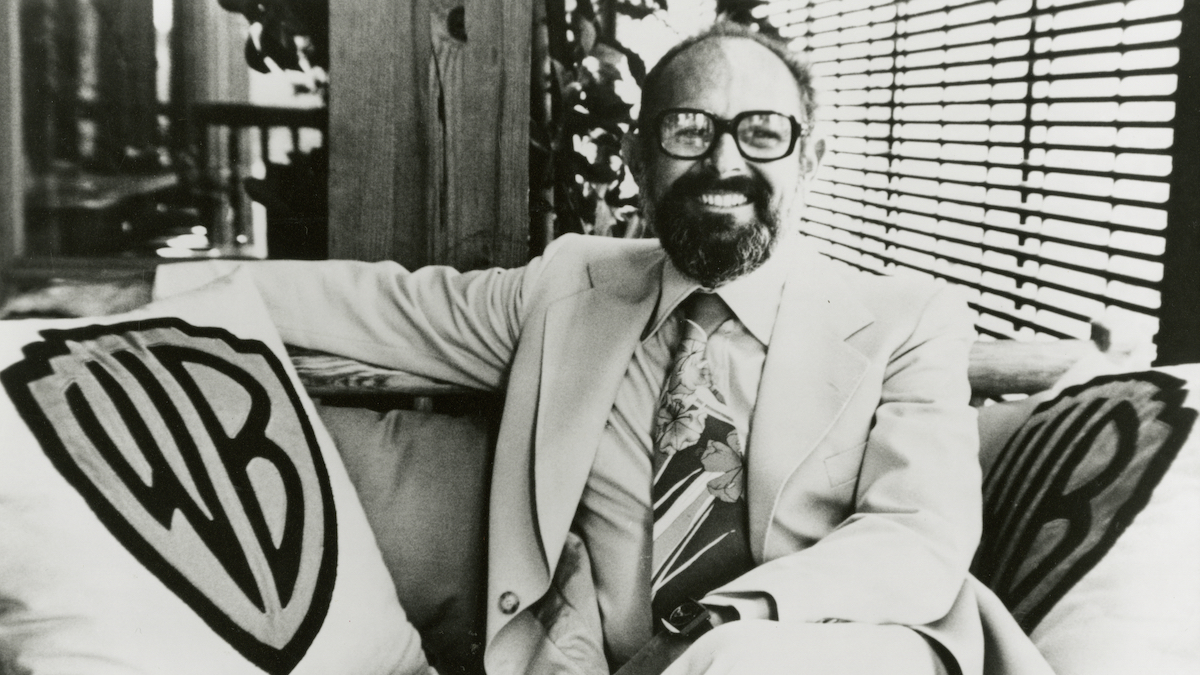 Mo Ostin, the legendary music executive who shepherded the likes of Jimi Hendrix, Prince, Madonna, and more to Warner Bros. Records over his three-decade tenure, has been confirmed dead from natural causes at 95.

Following his time at Warner, Ostin jumped to the nascent DreamWorks SKG with Steven Spielberg, Jeffrey Katzenberg, and David Geffen to run their label division. During his nearly-decade-long term, he heralded acts like Nelly Furtado, Elliott Smith, Papa Roach, and Jimmy Eat World. In 2003, he was inducted into the Rock & Roll Hall of Fame by Paul Simon, Neil Young, and Lorne Michaels, and officially retired the next year.

Warner Records’ Co-Chairman & COO Tom Corson and Co-Chairman & CEO Aaron Bay-Schuck shared in a joint statment: “Mo was one of the greatest record men of all time, and a prime architect of the modern music business. For Mo, it was always first and foremost about helping artists realize their vision. One of the pivotal figures in the evolution of Warner Music Group, in the 1960s Mo ushered Warner/Reprise Records into a golden era of revolutionary, culture-shifting artistry. Over his next three decades at the label, he remained a tireless champion of creative freedom, both for the talent he nurtured and the people who worked for him. Mo lived an extraordinary life doing what he loved, and he will be deeply missed throughout the industry he helped create, and by the countless artists and colleagues whom he inspired to be their best selves.”

Max Lousada, CEO of Warner Recorded Music, added: “In an era when creative entrepreneurs are revered, we celebrate Mo Ostin as a pioneer who wrote the rulebook for others to follow. Warner Music Group and Warner Records wouldn’t exist without his passion, vision, and intelligence. He not only helped build one of the world’s greatest music companies, but he inspired a culture driven by bravery and ingenuity. Mo saw artists for who they really were and gave them the space and support to fully realize their originality. Our condolences to Michael and the whole Ostin family. Mo was a legend, and he will be deeply missed.”

The First Lady Canceled at Showtime

Alana Thompson Also Known As Honey Boo Boo Doesn’t Seem Too Excited About Her Weight Loss Journey; Says She Has No Motivation For Gym Or Diet