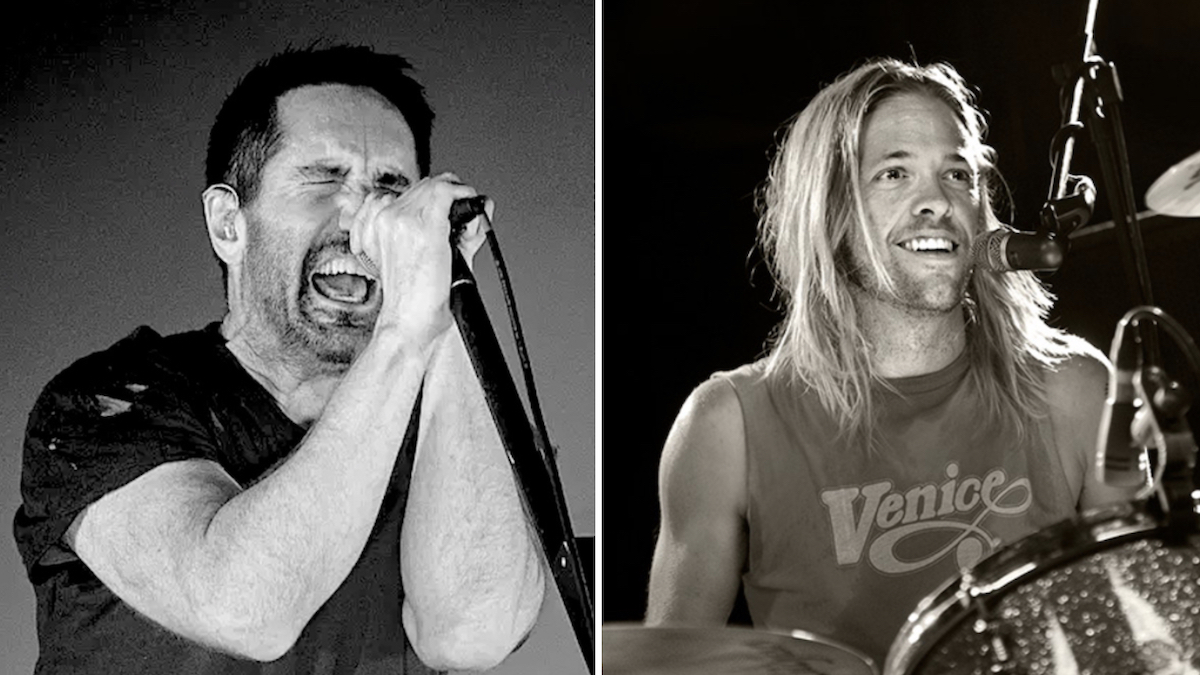 Trent Reznor didn’t attend Foo Fighters’ Taylor Hawkins Tribute Concert, but like the rest of us, he was moved by the event from afar. The artist discussed watching the concert at a recent Nine Inch Nails show, praising the tribute as “very touching and sincere.”

Nine Inch Nails performed at the Red Rocks Amphitheater on September 3rd, the same day the Taylor Hawkins tribute occupied London’s Wembley Stadium. During NIN’s show, Reznor asked the crowd, “Did any of you happen to catch the tribute to Taylor Hawkins today? I thought, ‘I’ll tune in, I knew Taylor. He was a really sweet guy.’ I know a lot of friends were playing, I started watching it, and three hours later I’m still watching. And I’ve got tears in my fucking eyes.”

Reznor continued: “It got me thinking. If you haven’t seen it, it’s worth checking out, ’cause it’s really well done. It’s very touching and sincere. And it got me thinking about, you know, in my life these days I try to be mindful of what’s happening right now and appreciating what’s happening right now instead of worrying about tomorrow.” Watch Reznor’s full remarks regarding Hawkins below.

Foo Fighters’ Taylor Hawkins Tribute Concert was a star-studded, six-hour musical catharsis. Beyond welcome performances from the likes of Rush, Queen, Stewart Copeland, and a reunited Them Crooked Vultures, the event showcased the talents of the next generation in Violet Grohl and — in a tearjerking moment — Hawkins’ son, Shane. Check out the 50-song setlist from the event here.

Camila Morrone Is All Smiles at Party After Leonardo DiCaprio Split

‘Executives Were Crying’ During Pitch Meeting

Jennifer Lopez Announces First New Album in Nine Years, This Is Me… Now