Here’s something to sink your teeth into: Netflix’s YA vampire-hunter story First Kill will make its debut this summer.

The streamer announced Thursday that the upcoming series — based on a short story from New York Times bestselling author Victoria “V. E.” Schwab — will premiere Friday, June 10 with all eight episodes.

When it’s time for teenage vampire Juliette (played by Sarah Catherine Hook) to make her first kill so she can take her place among a powerful vampire family, she “sets her sights on a new girl in town named Calliope (Imani Lewis),” per the official synopsis. But much to Juliette’s surprise, Calliope is a “vampire hunter from a family of celebrated slayers. Both find that the other won’t be so easy to kill and, unfortunately, way too easy to fall for.”

Check out the first images from the show below. 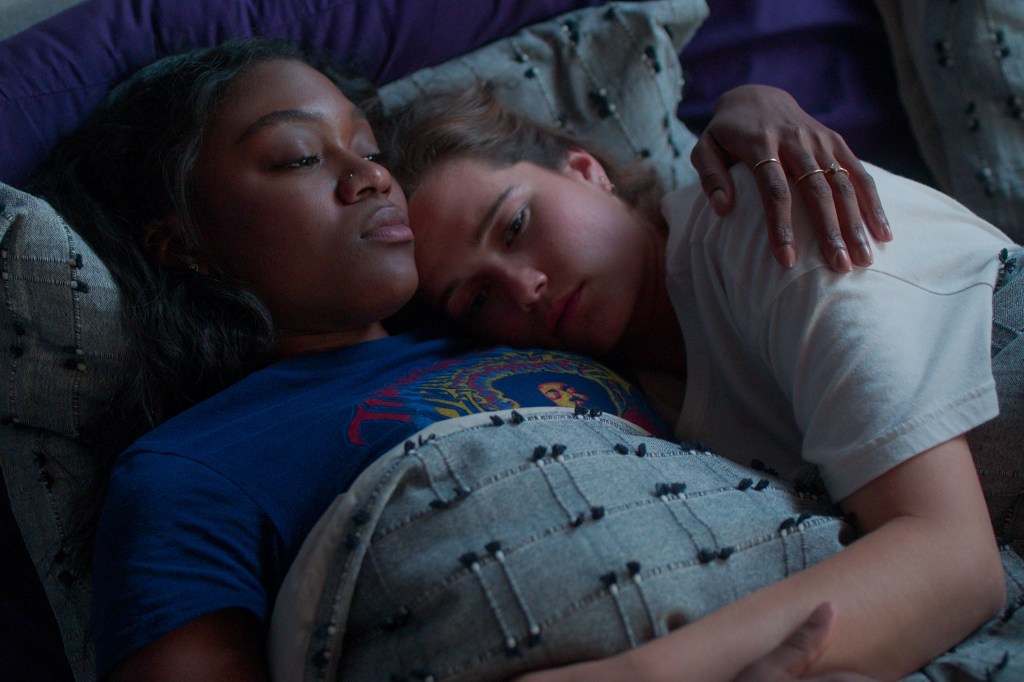 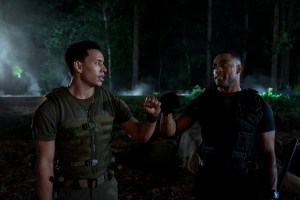 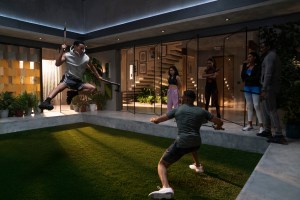 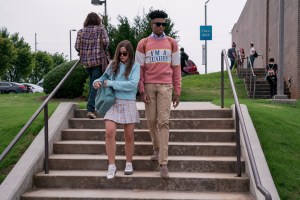 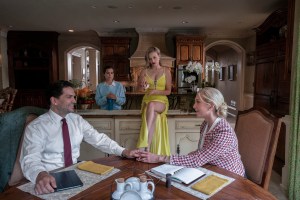 Are you excited for Netflix’s First Kill? How are you feeling about these photos? Drop a comment below.

The Ewoks’ Forest From ‘Return of the Jedi’ Was Totally Destroyed

Christopher Mintz-Plasse AKA McLovin From Superbad Is Engaged