“There are a lot of good things that came out of Menudo, but there was a price to pay for that magic…” HBO has revealed an official trailer for another music history documentary series titled Menudo: Forever Young, which will be streaming on HBO Max this month. It’s a “riveting four-part docu-series chronicling the untold story behind the rise and fall of Menudo, the most iconic Puerto Rican boy band in history.﻿” Not just one long film, this is a massive story in four chapters! Menduo is a boy band that first formed back in 1977 with their first album “Los Fantasmas”. Menudo: Forever Young chronicles the rise and fall of the most iconic Latin American boy band in history. Fans will get a closer look at the glitz & glamor of their favorite teen idols’ ’80s outfits, world tours, magazine covers, and screaming fans. But, through interviews with ex-Menudo members and others, they also see how this extravagant facade may have covered up a web of alleged abuse and exploitation. A big twist! Fame is always dangerous and damaging, especially in music. 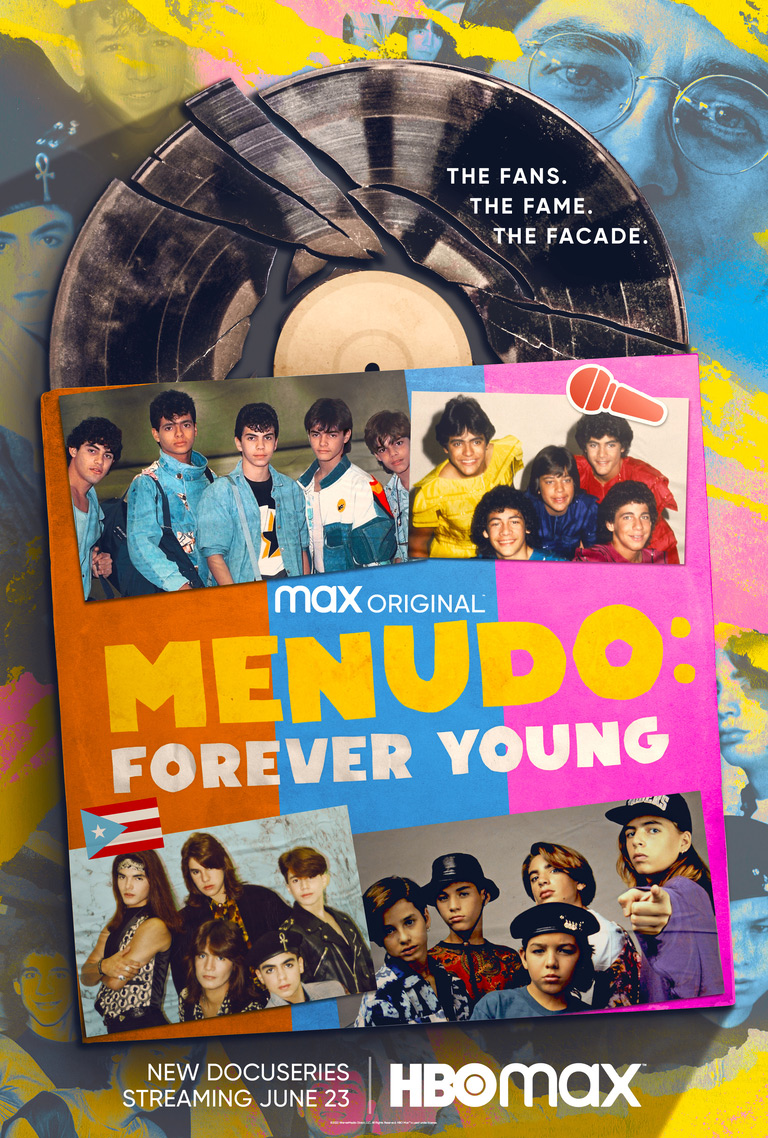 How Christmas Saved The Muppets

Teen Wolf: The Movie Trailer Drops, and We Have Plenty of Questions