“Dad never thought I was crazy!” Cartel & To The Stars has revealed a teaser trailer for a mysterious sci-fi thriller project titled Monsters of California, arriving sometime later this year. This has a vintage look and feel, referencing the kind of low-budget sci-fi movies they don’t make anymore. Marking the directorial debut of rocker Tom DeLonge (of Blink 182 and Angels & Airwaves), Monsters of California follows the teenager Dallas Edwards and his misfit friends as they attempt to unearth answers to a series of mysterious, paranormal events happening around Southern California. They soon begin to unravel the extraordinary secrets held within the deepest levels of the Government. The film stars Richard Kind, Casper Van Dien (Johnny Rico!!), Arianne Zucker, Camille Kostek, Gabrielle Haugh, Jack Samson, Jared Scott, and Jack Lancaster. This doesn’t look half bad, but there’s so much going on in this teaser it’s a bit hard to make any sense of it. I hope the big reveal with the UFO isn’t something too cheesy or obvious. Check it out. 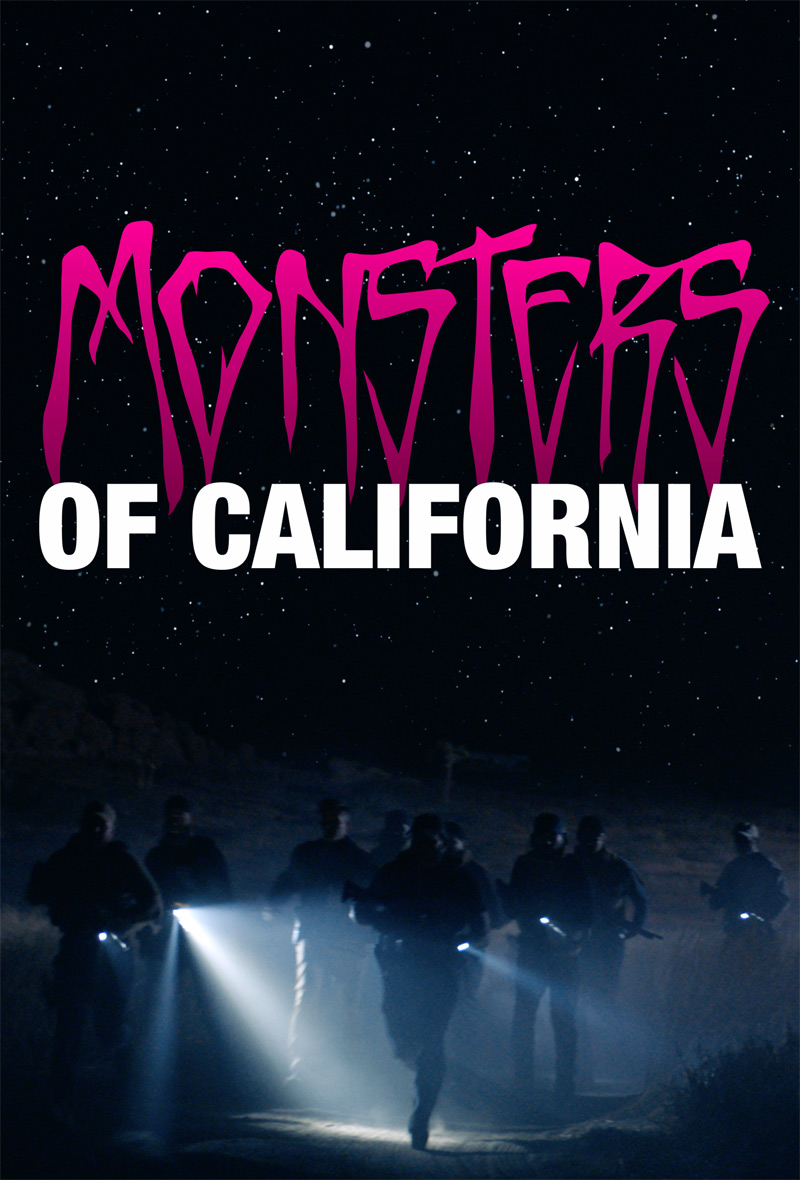 The directorial debut of Tom DeLonge (the vocalist and guitarist from the bands Blink 182 / Angels & Airwaves), Monsters of California follows teenager Dallas Edwards and his misfit friends as they attempt to unearth answers to a series of mysterious, paranormal events happening around Southern California. As they peel back the layers on this onion of the unexplainable, they unravel the extraordinary secrets held within the deepest levels of the Government. Monsters of California is directed by the Blink 182 musician turned filmmaker Tom DeLonge (aka Thomas M. Delonge), making his feature directorial debut after a few other shorts and music videos previously. The screenplay is written by Tom DeLonge and Ian Miller. This hasn’t premiered at any film festivals or elsewhere, as far as we know. Cartel & To The Stars will debut DeLonge’s Monsters of California sometime later in 2022 – stay tuned for an exact date. First impression?

Celebrity Weddings of 2022: Stars Who Got Married

Alden Ehrenreich Reflects on Solo, Would Return to Star Wars

What Is Netflix’s Most Upsetting Series Cancellation So Far? (POLL)

Best Women’s Black Tops and Shirts from Amazon The Drop