“This is probably going to be played every year for the rest of our lives.” Ahaha yeah that might happen. Marvel has revealed a fun new featurette for the Guardians of the Galaxy Holiday Special, arriving for streaming on Disney+ during Thanksgiving. This looks like tons of fun! This video is even better than the trailer, starting with a “The Night Before Christmas” twist about director James Gunn making this Holiday Special. Actors Chris Pratt, Pom Klementieff, Dave Bautista, Karen Gillan, Sean Gunn, Bradley Cooper (as Rocket’s voice), and Vin Diesel (as Groot’s voice) reprise their roles as the Guardians, with Kevin Bacon also starring as a “gift” for Starlord. It was filmed this year during the end of production on Guardians of the Galaxy Vol. 3, using many of the same sets from that movie – which is due out next year. Marvel’s Kevin Feige is also in this featurette talking about how James Gunn pitched the idea and wrote the script in three days. I just hope it’s a good script! It all looks like it’s one giant party – with Kevin Bacon.

Making of featurette for Marvel’s Guardians of the Galaxy Holiday Special, direct from YouTube: 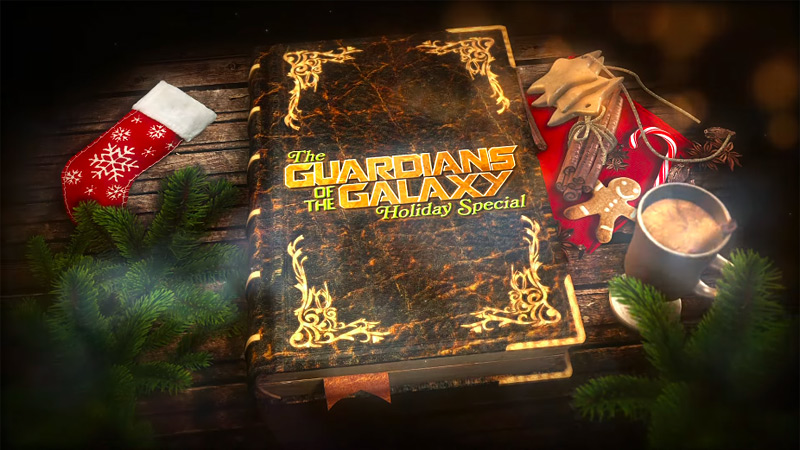 You can rewatch the full trailer for the Guardians of the Galaxy Holiday Special here, for more footage.

Harrison Ford Is Back In First Look at ‘Indiana Jones 5’

Sundance 2023: ‘Deep Rising’ is a Reminder to Protect Our Oceans

Emily Ratajkowski on How to Apply Perfume and Find Your Fragrance