“How long do we have to stay on Earth?” CJ Entertainment in Korea has revealed the first international trailer for an epic sci-fi movie called Alienoid. Actually it’s two movies! This “Part 1” will be out in July in Korea, though no US date is set yet. During the Goryeo Dynasty (918-1392), Taoists try to take a mysterious holy sword. Meanwhile in present day (in 2022), aliens appear on Earth. A time door soon connects the late Goryeo period and the present day. The two parties cross paths when a time-traveling portal opens, causing chaos and confusion. The science fiction action fantasy features a cast including Ryu Jun-yeol as a master swordsman, Kim Tae-ri as “a woman who shoots thunder”, Kim Woo-bin, So Ji-seob, Yum Jung-ah, Kim Eui-eung, Lee Ha-nee, and Jo Woo-jin. It was shot as one but will be released in two sequential parts; Ryu Jun-yeol & Kim Tae-ri star in both parts while Kim Woo-bin appears only in Part 1. It definitely does look epic! It also looks a bit campy. But I’m curious to see more footage – might end up being good fun. 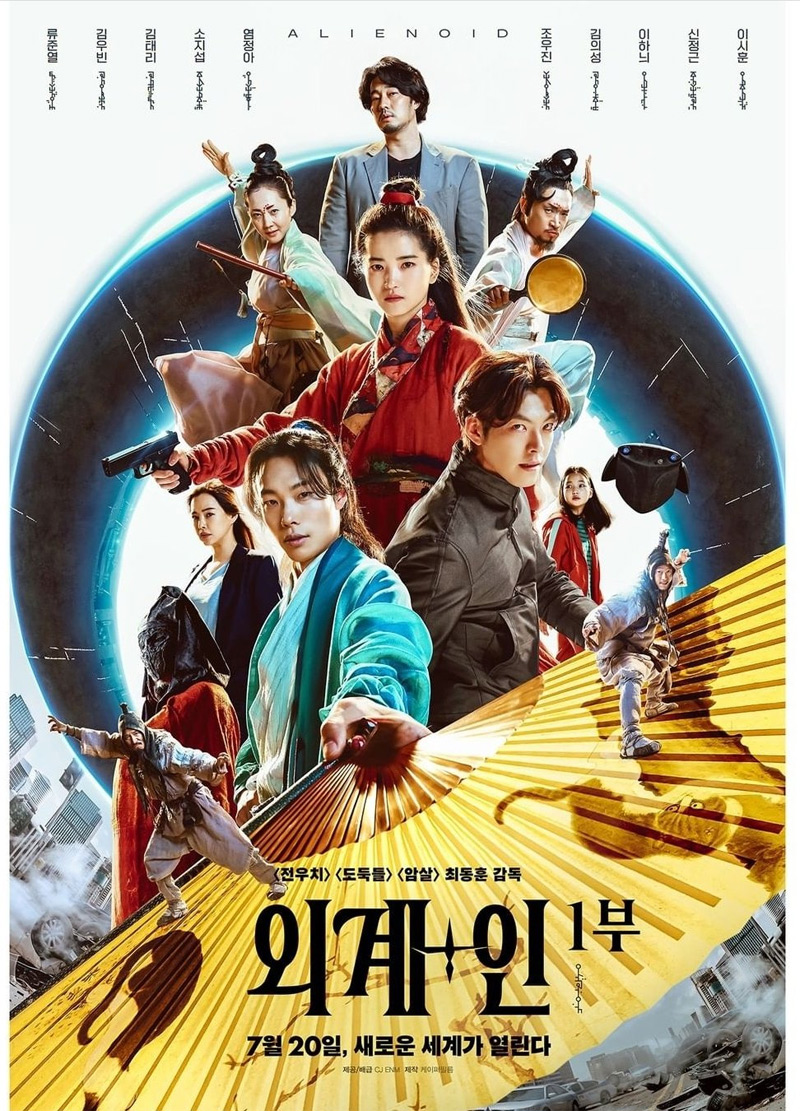 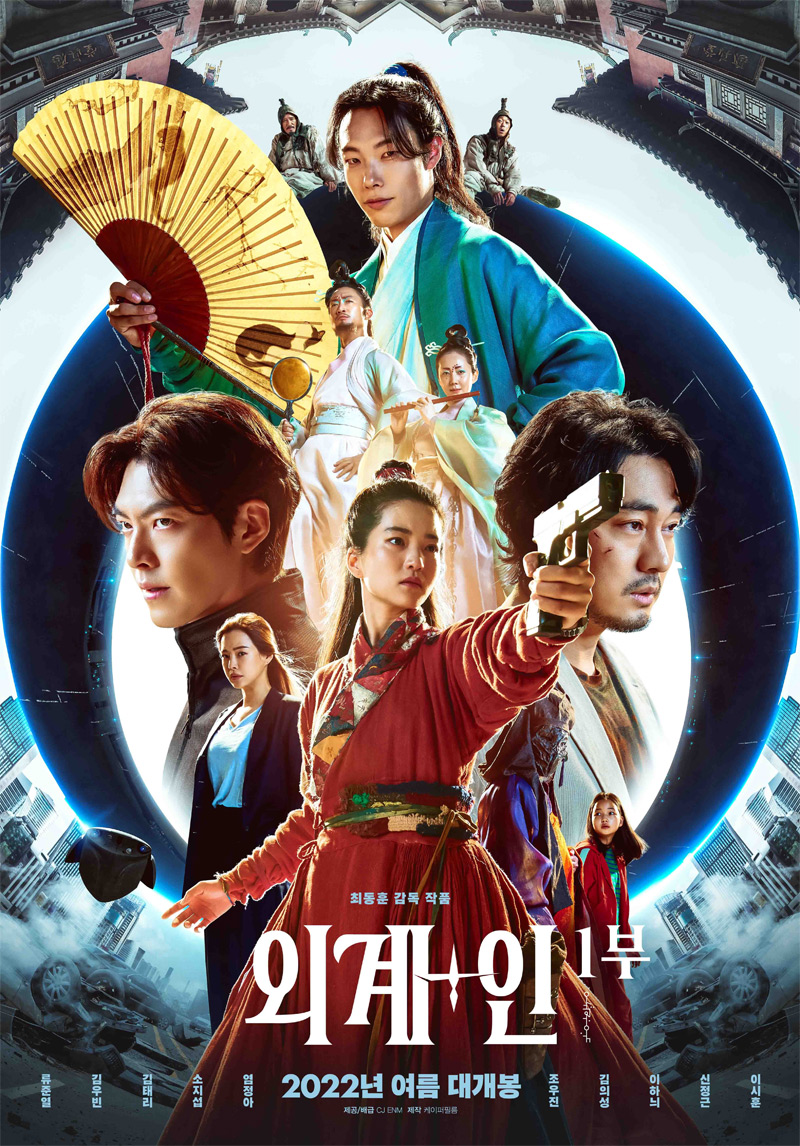 Here’s the initial synopsis for this Korean sci-fi film: The door of time opens between the swordsman who wants to seize the legendary divine sword at the end of the Goryeo Dynasty and those who chase after an alien prisoner imprisoned in a human body in 2022. Alienoid, also known as 외계+인 1부 in Korean – which translates directly to Oegye+in 1bu or Alien+Human Part 1, is both written & directed by Korean filmmaker Choi Dong-hoon, director of the movies The Big Swindle, Tazza: The High Rollers, Jeon Woochi, The Thieves, The Little Penguin Pororo’s Racing Adventure, Assassination, and Wiretap previously. Produced by Caper Film. Filming began in March 2020. Both first and second part were filmed simultaneously for 13 months, with filming finishing in April 2021. CJ ENM will debut Alienoid Part 1 in South Korea starting on July 20th, 2022. No US release date has been set yet – stay tuned. First impression? Looking good so far?

The Weirdos Perform “Biutyful” on Fallon with Chris Martin: Watch

The Weirdos Perform "Biutyful" on Fallon with Chris Martin: Watch

'Somebody I Used To Know' Trailer

I Emailed the Woman My Ex Cheated on Me With

Intriguing Teaser for ‘The Big Door Prize’ About a Mysterious Machine

Celeb Pregnancy Announcements of 2023: Stars Who Are Expecting