“Death is a hard way to make a living.” LevelFilm has revealed an official trailer for the indie dark comedy The Middle Man, the latest film made by an award-winning Norwegian filmmaker named Bent Hamer – one of his biggest hits was the indie Factotum from 2005 with Matt Dillon. This new one already premiered at the Toronto Film Festival last year, but it hasn’t made its way down to the US yet despite taking place in the US. The film is set in Karmack, a small town in the American Midwest that is so economically depressed that it hires Frank Farrelli as a middle man to deliver bad news to people because none of the residents can bear to do it themselves anymore. Norwegian actor Pål Sverre Hagen stars as Frank, with a cast including Don McKellar, Kenneth Welsh, Paul Gross, Trond Fausa, Aksel Hennie, and Bill Lake. This looks like a very strange, awkward film but it’s also made by an experienced filmmaker and doesn’t seem half bad. 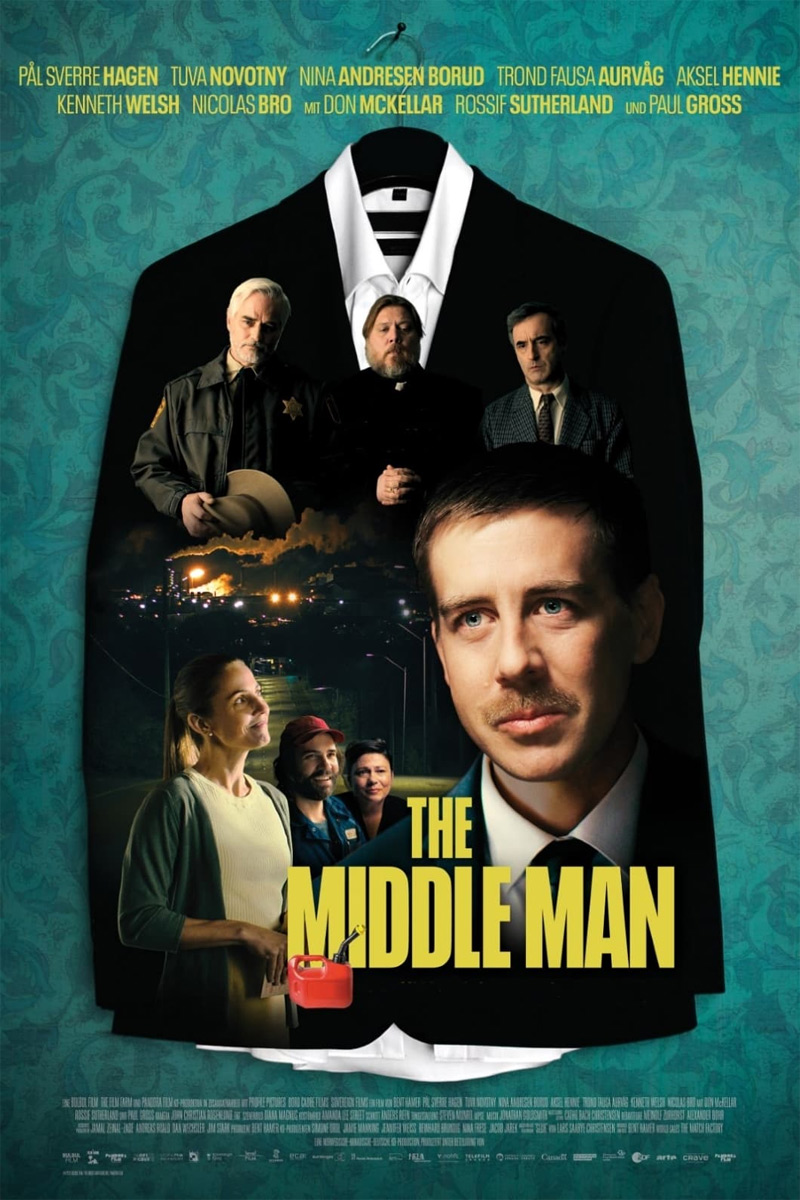 In this darkly humorous satire, a small town begins experiencing an epidemic of accidental deaths, and must hire a ‘Middle Man’ whose sole responsibility is to inform the family when an unfortunate incident occurs. The Middle Man is directed by award-winning Norwegian filmmaker Bent Hamer, director of the films Eggs, Water Easy Reach, Kitchen Stories, Factotum, O’Horten, Home for Christmas, and 1001 Grams previously. The screenplay is also written by Bent Hammer, adapted form Lars Saabye Christensen’s novel. The film initially premiered at the 2021 Toronto Film Festival last year, and it already opened in Norway last fall, along with Poland, but nowhere else yet. Level Film will debut Hamer’s The Middle Man in theaters in Canada coming up soon this summer. There’s still no US release date set yet. Anyone interested in this?

These Are the Best Zombie Movies on Netflix

‘We Own This City’ Finale Recap: Wayne and Sean’s Fates Revealed

Metallica Close With ‘Master of Puppets’ for First Time Since ’97

Brian Austin Green and I Live Together