“It’s the media that’s causing the problems.” Altitude Films in the UK has revealed an official UK trailer for a documentary experience called The Princess, the latest from award-winning doc filmmaker Ed Perkins (Garnet’s Gold, Tell Me Who I Am). This first premiered at the 2022 Sundance Film Festival earlier this year, and it’s opening in June in the UK, though there’s still no US date set yet. This doc works as a counter-point to the Spencer film from last year. Princess Diana’s story is told exclusively through archive footage to create an immersive narrative about her life and death. It also illuminates how the public’s attitude to the monarchy is still fanatical and unwavering. I saw this during Sundance and really dug it – “It doesn’t exactly say anything new that we don’t already know, but it’s a genuine experience to get lost in this film. It makes you feel like you’re part of the problem being an observer watching all of this footage.” Check it out below. 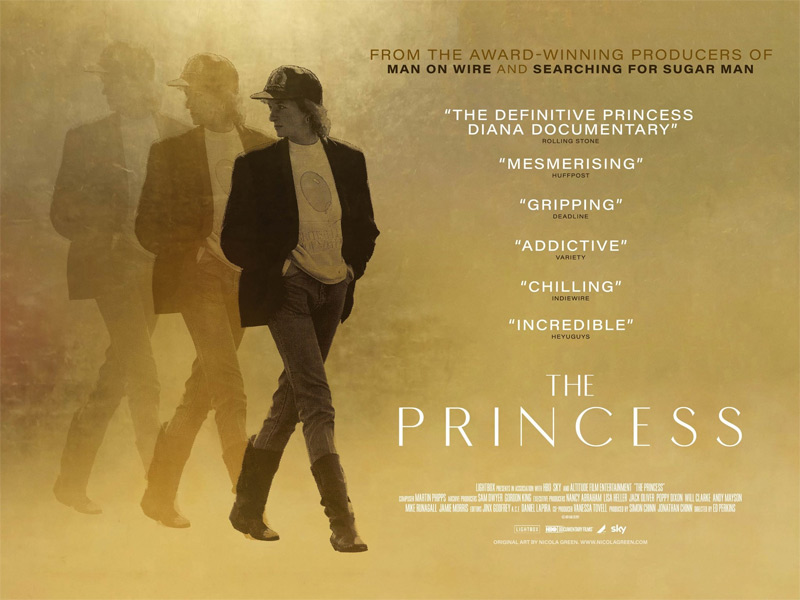 The Princess documentary film from Academy-Award nominated director Ed Perkins tells the story of Princess Diana exclusively through contemporaneous archival footage which creates a bold and immersive narrative of her life and death. Turning the camera back on ourselves, the film illuminates the profound impact she had and how the public’s attitude to the monarchy was, and still is, shaped by these events. The Princess is directed by acclaimed British doc filmmaker Ed Perkins, of the films Garnet’s Gold and Tell Me Who I Am previously, plus numerous doc projects. Produced by Jonathan Chinn and Simon Chinn. This initially premiered at the 2022 Sundance Film Festival earlier this year. Altitude will debut The Princess in UK cinemas starting June 30th, 2022 this summer. No US release has been set yet. Curious?

Beasts at Midnight, Beasts in Art, and Beasts Inside!

Corruption in Religion – Official US Trailer for ‘Cairo Conspiracy’ Film

All of 60+ Records That Could Be Broken