“You gotta know who you are in life. It’s you who decides what kind of man you’re gonna be.” Signature Ent. in the UK has revealed an official trailer for a boxing historical drama titled Prizefighter, arriving on Prime Video for streaming in the UK this July. At the turn of the 19th century, Pugilism was the sport of kings and a gifted young boxer fought his way to becoming champion of England. The film tells the true story of Jem Belcher, brought up by his grandfather (Crowe), a former boxer now struggling with addiction. He decides to work with a renowned trainer and fight his way to the top of England. This sounds a lot like every other boxing movie, with the big difference that it’s set in the distant past, just barely in the 1800s. Matt Hookings (who also wrote the screenplay) stars as Jem, alongside Russell Crowe, Ray Winstone, Marton Csokas, Jodhi May, Julian Glover, Lucy Martin, Glen Fox, and Ricky Chaplin. This looks solid, but it does have that odd streaming sheen to it, and also seems a bit underlit. It’s still worth a watch. 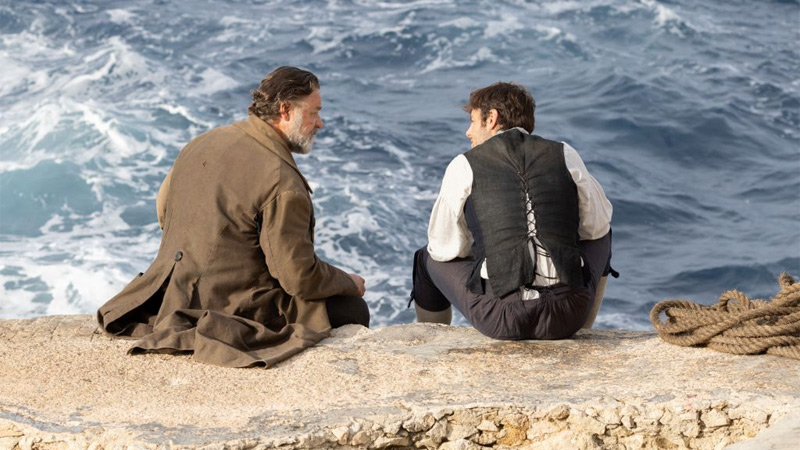 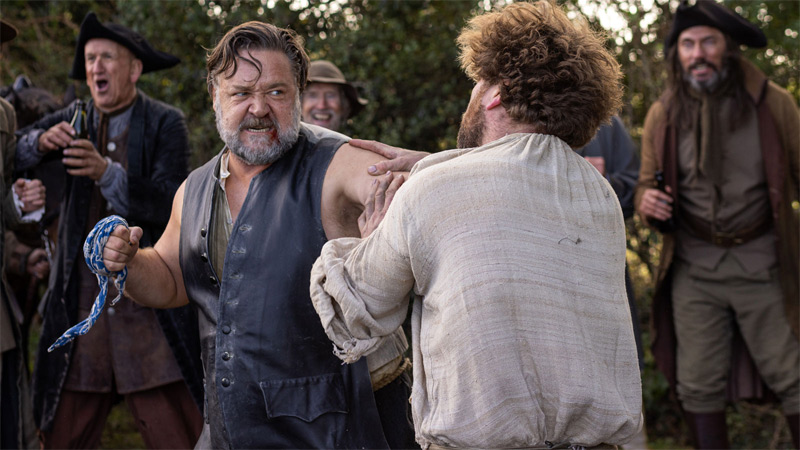 Jem Belcher is born into poverty, and brought up by his grandfather, a former boxer now struggling with addiction. Desperate to make a living and honour his grandfather’s legacy, he seeks mentorship from a renowned trainer, who nurtures his natural talent and coaches him to be the greatest fighter in the world. Jem is Champion of England and top of the world before an accident leaves him partially blind, sparking a destructive downfall. Jem must prove himself once again and fight the latest boxing champion in a brutal contest to reclaim his title once and for all. Prizefighter is directed by the British filmmaker Daniel Graham, director of the films Opus Zero and The Grand Duke of Corsica previously. The is written by Matt Hookings, based on the true story of Jem Belcher. Signature will debut Prizefighter streaming on Amazon’s Prime Video in the UK starting July 22nd, 2022 this summer. No US release date is set. Look any good?

Hailey Bieber is the new face of Tiffany & Co

For Francis Ford Coppola, a production off the rails is right on track