“Keep moving forward.” “It’s the only direction we have.” Vertical has revealed a fun trailer for Wyrm, an awkward indie comedy from filmmaker Christopher Winterbauer. This was his feature debut, adapting his own short film (that we posted back in 2019), and it initially premiered in 2019 at Fantastic Fest. It’s never been released until now, and in the meantime Winterbauer made a movie for HBO called Moonshot. In an alternative 1990s that feels equal parts Yorgos Lanthimos and Todd Solondz (but gentler), an awkward teen must complete a school requirement in which students wear electronic collars that detach only upon their first kiss. Scary! Will he pass his Level One or end held back and embarrassed? They definitely sounds like a cousin to Lanthimos’ The Lobster. It stars Theo Taplitz as Wyrm, Lulu Wilson, Sosie Bacon, Natasha Rothwell, Paula Pell, Azure Brandi; with Tommy Dewey, Dan Bakkedahl, Rosemarie DeWitt, Lukas Gage, & Jenna Ortega. Looks quite good, my kind of quirky indie like they made back in the 90s. 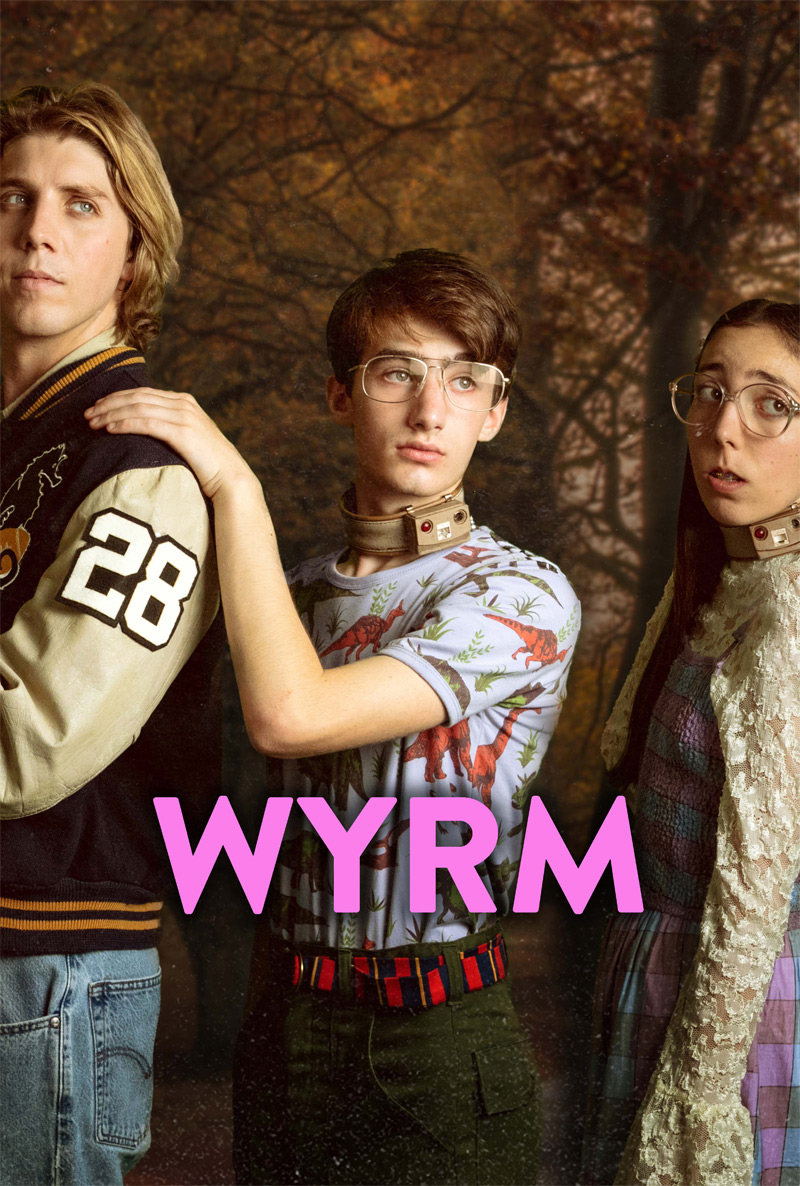 In a mid-90’s alternate reality, Wyrm (Theo Taplitz), a lonely, adolescent youth, struggles to complete his Level One sexuality requirement (kissing), risking being held back in school and enduring a lifetime of embarrassment. Wyrm is both written and directed by up-and-coming writer / filmmaker Christopher Winterbauer, technically his feature directorial debut though he also went on to make Moonshot released earlier this year, as well as tons of other short films and projects. It’s adapted from his own short film of the same name. Produced by Helen Estabrook. This initially premiered at Fantastic Fest back in 2019, and it also played at last year’s Seattle Film Festival. Vertical Entertainment will finally open Winterbauer’s Wyrm direct-to-VOD in the US starting on June 10th, 2022 coming up this summer. Anyone still feel like Wyrm?

The Time Traveler’s Wife is a Love Through the Ages