“I thought we were all in this together!” Saban Films has revealed an official trailer for a film titled Take the Night, described as an “edgy crime thriller.” This one marks the feature debut of an up-and-coming filmmaker named Seth McTigue. It’s landing on VOD to watch starting in July coming up soon this summer if anyone is interested. An embittered heir organizes a prank kidnapping of his younger brother on his birthday as he prepares to inherit the family fortune. However, the criminals the older man has hired to do the job are more cunning than he imagined and are about to reveal their master plan. Sounds like they’ll end up more trouble than they expected! Will the brothers be able to put aside their rivalry? The film stars Seth McTigue, Roy Huang, Brennan Keel Cook, Sam Li, Shomari Love, Antonio Aaron, and Grace Serrano. This seems like it has a few good twists in it, but still has a very generic look & feel. Check it out. 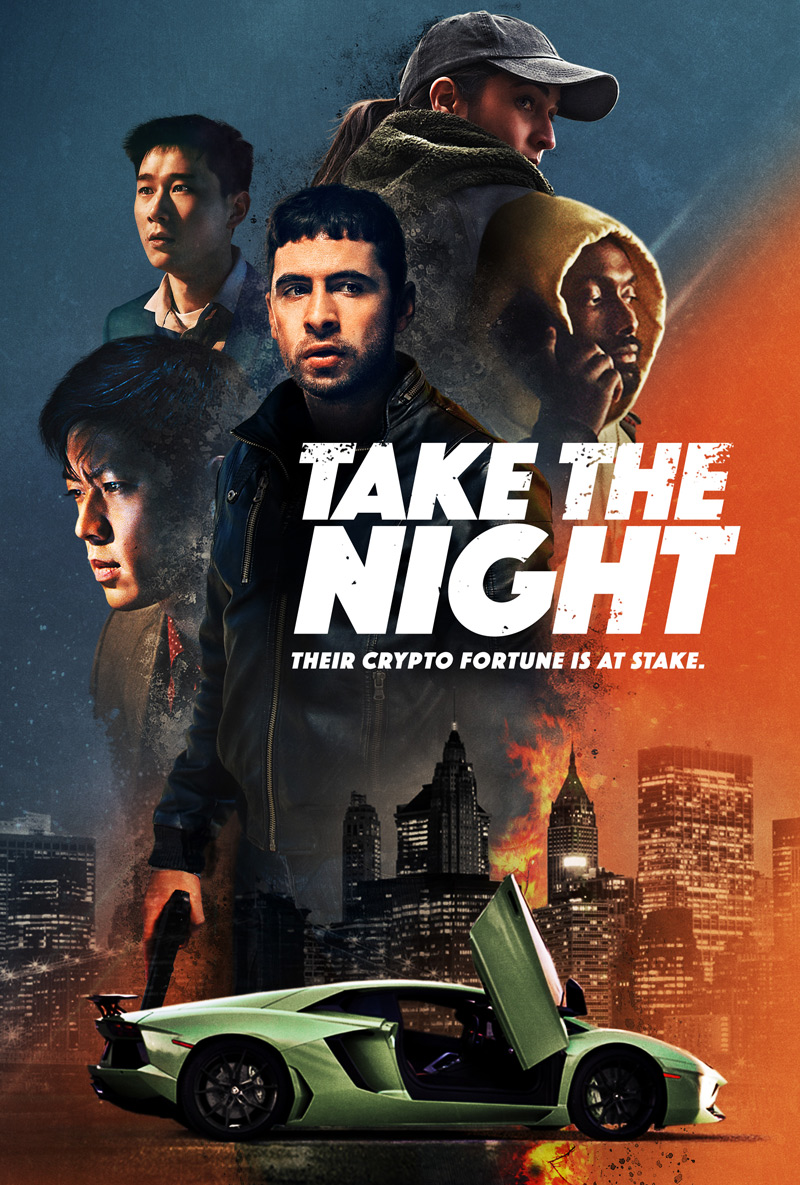 An inventive, edgy crime thriller, Take the Night is a twisted tale of sibling rivalry and family secrets. An elaborate surprise birthday stunt heads into increasingly dark places when career criminals that are hired to stage a fake kidnapping go rogue. Older brother William (Roy Huang) secures a crew to stage a fake kidnapping of his brother Robert (Sam Song Li). But the crew has plans of their own. The brothers must put aside their sibling rivalry if they want to save the family fortune. Take the Night is both written and directed by filmmaker Seth McTigue, making his feature directorial debut with this after numerous other short films previously. Produced by Julien P. Bourgon, Mark Heidelberger, Seth McTigue, Todd McTigue, and Franco Sama. This hasn’t premiered at any festivals or elsewhere, as far as we know. Saban Films will debut McTigue’s Take the Night in select US theaters + on VOD starting July 12th, 2022. Who’s into this?

Chicago PD Season 9 Episode 22 Review: You And Me

How to Watch the 2023 Oscar Nominations Announcement