“If you care about your own future, shed some f*&#! tears before half past four!” Crying is a strange thing. Sometimes it hits right at the wrong time, sometimes it hits at just the right time. Sometimes we can’t cry, sometimes we can’t stop crying. What kind of crier are you? The Man Who Wouldn’t Cry is an amusing, kooky Swedish comedy short film made by filmmakers Emil T. Jonsson and Björn Boström. After playing at festivals last year, it’s available to watch online for free below. A man tarnishes his ad company’s reputation when he refuses to mourn the death of a beloved actress and now his professional & social life is in jeopardy. Starring Sissela Kyle, Jonas Ö. Nilsson, and Christoffer Nordenrot. This short has some clever social commentary baked in, about how much pressure society puts on us. Can’t we cry on our own?! I guess not… 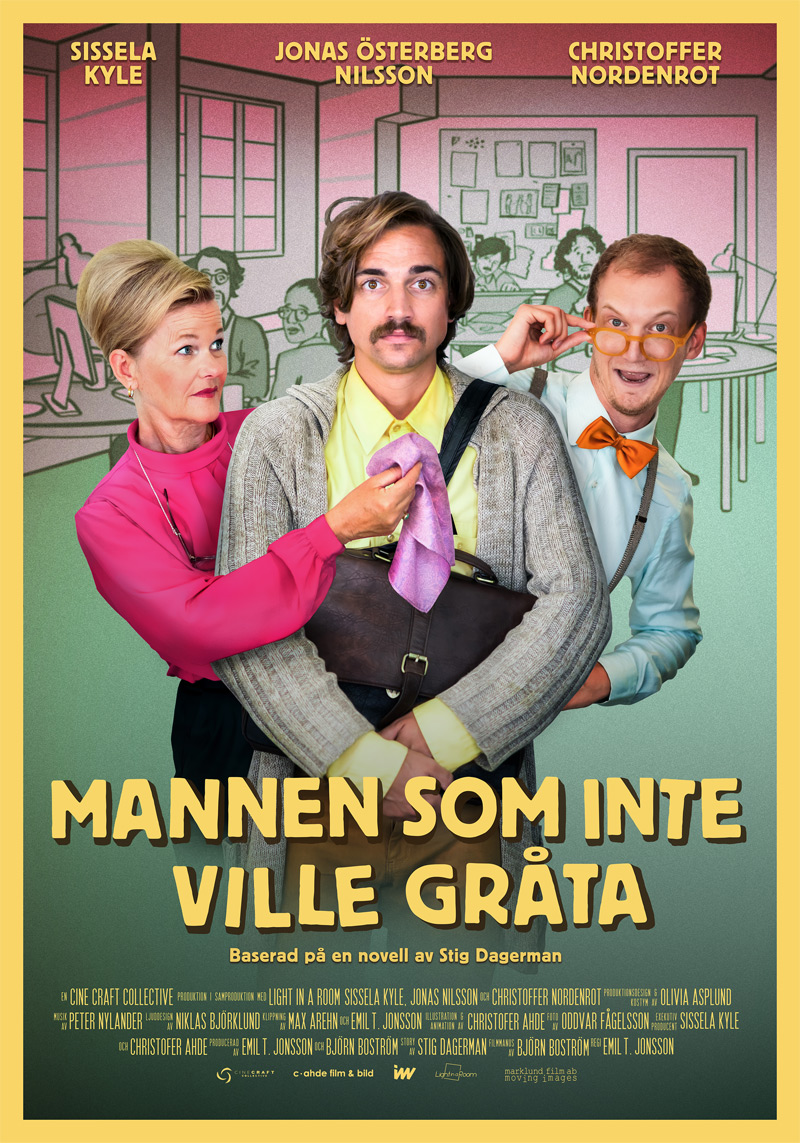 Thanks to Björn & Emil for the tip on this one. Brief description from Vimeo: “A short absurd comedy about a man who tarnishes the company’s reputation when he refuses to mourn the death of a beloved actress.” The Man Who Wouldn’t Cry, originally known as Mannen Som Inte Ville Gråta in Swedish, is directed by and produced by Swedish actor / writer / filmmaker Emil T. Jonsson – you can see more of his work on his Vimeo or visit his official website or find him on Twitter @EmilFilm. The short is written and produced by Björn Boström. Based on a short story by Stig Dagerman. This premiered at the Västerås Filmfestival in Sweden last year, where it won Best Nordic Short Film; it also played at numerous other festivals around the world. For more info, visit the film’s official site and Vimeo. To watch more shorts, click here. Thoughts?

Halsey shares their love story in ‘So Good’ video

Halsey shares their love story in ‘So Good’ video

The Ordinary Drops a Lash and Brow Serum

New US Trailer for New Zealand’s ‘Juniper’ with Charlotte Rampling

‘The Last of Us’ Premiere Offers Post-Apocalyptic Heartbreak & Hope (RECAP)

From Dusk till Dawn is a Brilliant Genre Mashup