Watch: Award-Winning Short ‘Funfair’ Set on the Streets of Tehran

Watch: Award-Winning Short ‘Funfair’ Set on the Streets of Tehran

“Won’t we go to funfair?” No matter where you live on this planet, life is not easy when you have no money. This is the great struggle with humanity, as we still haven’t been able to solve this problem for all. Funfair is an award-winning short film from the streets of Tehran, Iran made by filmmaker Kaveh Mazaheri. This originally premiered in 2019 and he went on to debut his very first feature, titled Botox, in 2020. The film won a Special Mention for Best International Short at Palm Springs Shortfest 2020. After years of waiting and playing on the festival circuit, it’s available to watch online. In Funfair, Majid is a financially struggling man who comes up with a ploy in order to better the life of his wife Sarah – pushing her in front of a car to collect the insurance money. Starring Soroush Saeidi, Sonia Sanjari, and Artin Rabiei. This reminds me of Ramin Bahrani’s outstanding indie film Man Push Cart. It’s seriously worth 15 minutes to watch this. 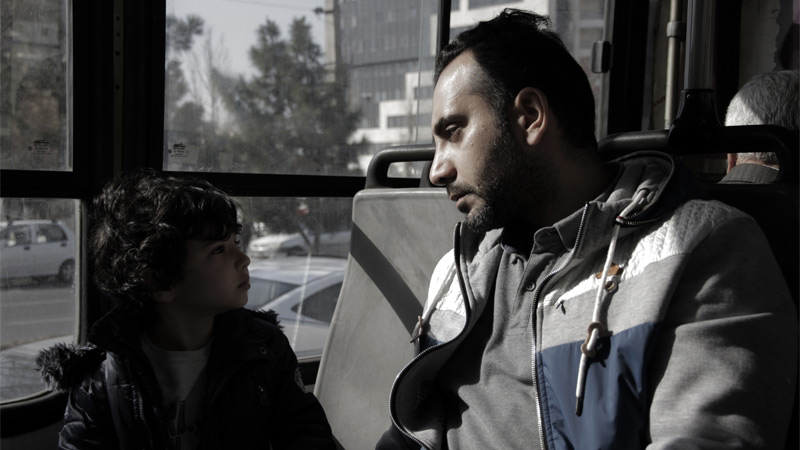 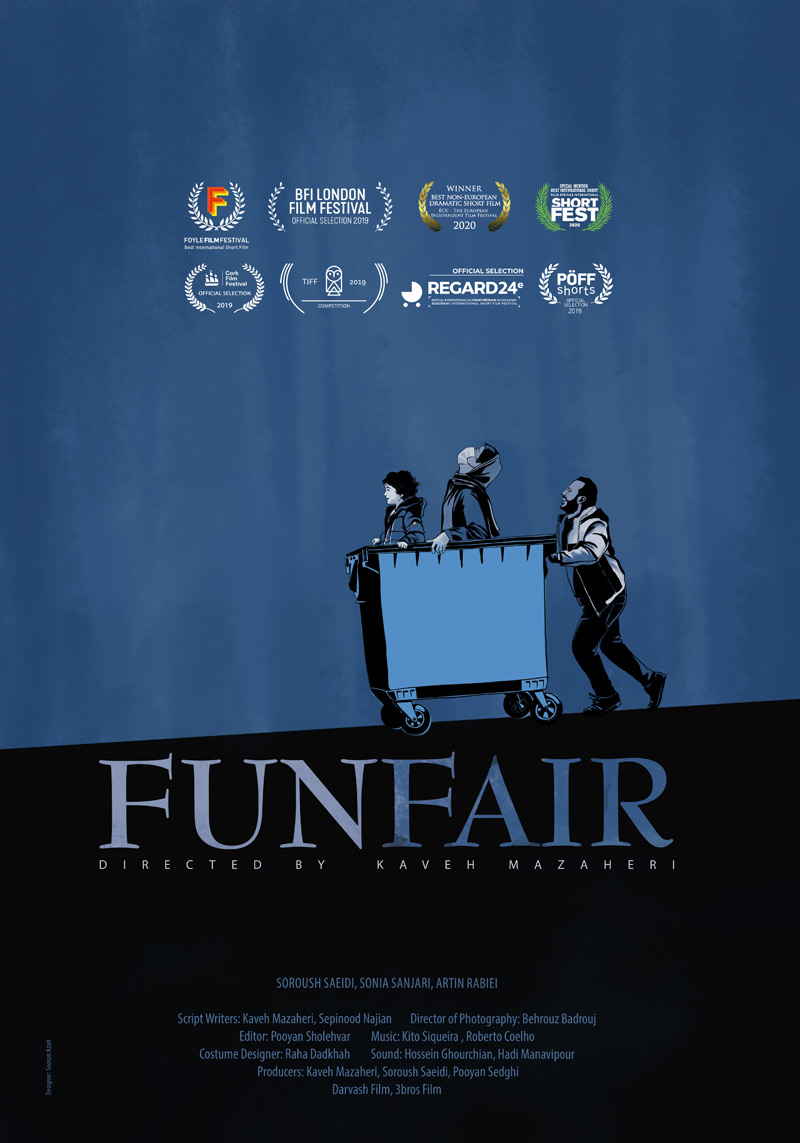 Thanks to Vimeo Staff Picks for the tip on this short. Brief synopsis via Vimeo: “Majid a young financially struggling Iranian man who is trying to push his wife in front of a car in the busy streets of Tehran in order to gain insurance money.” Funfair is directed by Iranian filmmaker Kaveh Mazaheri – you can see more of his work on his Vimeo or visit his official website. He earned his bachelor’s degree in railway engineering and started his career in filmmaking self-taught back in 2005, finishing a feature titled Botox in 2020. The screenplay is by Kaveh Mazaheri and Sepinood Najian. It’s produced by Pooyan Sedghi, Soroush Saeidi, and Kaveh Mazaheri. With cinematography by Behrouz Badrouj, and music by Kito Siqueira & Roberto Coelho. This originally premiered at the 2019 San Diego Asian Film Festival and Tallinn Black Nights Film Festival a few years ago. For more info on the film, visit Mazaheri’s page. To watch more shorts, click here. Thoughts?

11 Wedding Outfits For the Unconventional Bride | 2022

Heafy Has Pop-Punk Past, Covers Blink-182 With Anthony Vincent