Watch: YouTube Video Focuses on the Many ‘Colors of Jordan Peele’

Watch: YouTube Video Focuses on the Many ‘Colors of Jordan Peele’

Who doesn’t enjoy videos that offer us a closer look at the many colors filmmakers use in their films? As a cinematography / photography geek myself, these kind of videos fascinate me – breaking down how colors can affect the tone of the film, and affect the mood of the audience. The Colours of Jordan Peele (with a British spelling of “colors” for UK-based Little White Lies) is a new video made by editor Luís Azevedo – it’s a simple, two-minute mashup of footage from Peele’s films with color bars on the top and bottom. This isn’t as deep as I wish it was (save that for another video essay!) but it’s nice to watch nonetheless. Jordan Peele’s latest film Nope opens in theaters nationwide this week. It seems to be his most ambitious film yet, following his thriller Us. (We’ve also included Azevedo’s “Colours of Barry Jenkins” companion video, too.) 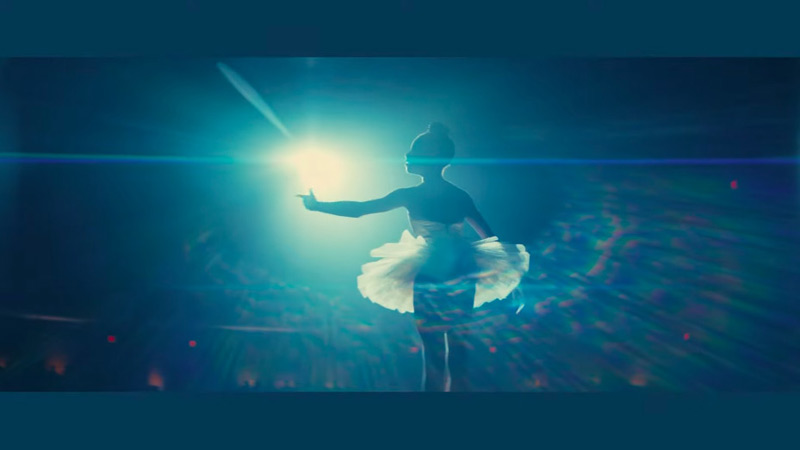 Thanks to Little White Lies for the tip on this one. Description from YouTube: “In anticipation of Nope, Luís Azevedo looks at how director Jordan Peele uses colour in his films.” This video essay on filmmaking was edited & created by Portuguese filmmaker / editor Luís Azevedo – made for the Little White Lies video channel. For more of his videos, follow him on Twitter @LuisAFAzevedo. You can also rewatch Luís’ Women in Film 2020 retrospective, and What Makes a Great Film Company Logo? video, or watch his The Vega Brothers – A Fake Tarantino Movie trailer. Jordan Peele has directed three features so far: Get Out (2017), followed by Us (2019), and now Nope (2022) opening in theaters nationwide this July. I hope we can hear even more analysis on Peele’s filmmaking in future video essays. What do you think of Peele as a director?