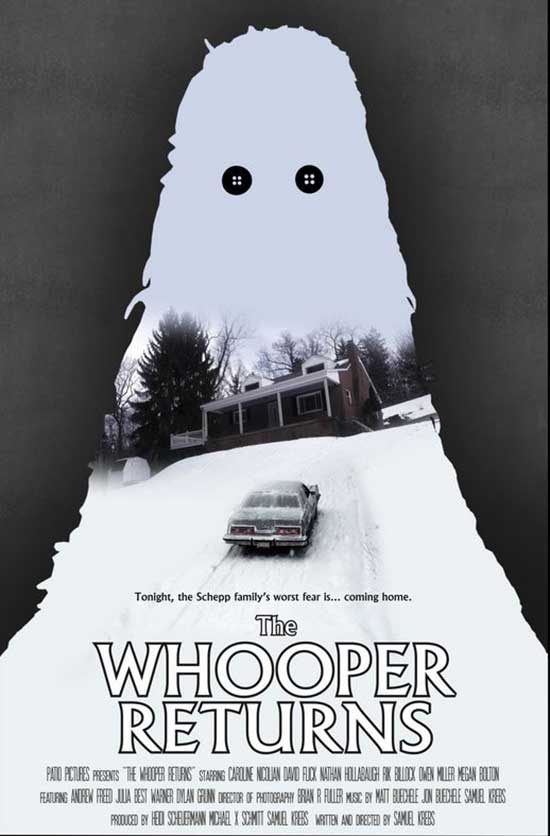 Following the death of their mother, four estranged siblings find themselves fighting for their inheritance and for their lives when an eccentric stranger arrives, claiming their famous haunted childhood home was left to her.

Back in the 70s, a young family, wanting their part of the “American Dream”, buy and move into a house off the beaten path. Shortly after moving in, the family begins to experience what the mother feels is a malevolent force in the home. She tells friends and neighbors alike about the strange events.

Before long, the stories have spread beyond the small town. A film producer appears at the family’s door with the intention of buying that story and turning it into a film. The film flops, but, with the advent of the VHS boom, the film gains a new audience – one that becomes a cult following that exists into current times.

Sounds a heck of a lot like the Amityville haunting with its iconic Dutch Colonial house that still spawns movies, novels, and believers from all walks.

What about the family connected to incidents such as this? Imagine living with people asking if you were in the afflicted family? How about having obsessed fans hunting you down on social media or, worse yet, at work or home? Always with the same questions: “What was it like? Are you still haunted? Did you see the ghosts/spirits/entities? Can I have this as a souvenir?”

“The Whooper Returns” (2021), which is also known as “The Whooper” as well as “The Occupant”, delves into a very twisted story of the adult children of one such family, the Schepps, after their mother has passed away. Frank wants to sell the property, Theo feels the house is their birthright to exploit, Theo’s son (Vincent) wants to prove his grandmother was telling the truth, Teri doesn’t know what to do, and Peter just wants to literally blow up the home and forget the past.

As the family fights over what to do, a stranger, Cathy Shingle, appears with proof the Schepp family’s mother wanted her to have the house to keep the legend alive.

Is all of that weird enough for you? What if the filmmakers blend in snippets of the 70s Whooper film as well as indications that someone has wired the house for far more than explosives? Then have the family’s disagreement turn violent?

The greatest strength “The Whooper Returns” has is an idea that is both intriguing and far different than the usual haunted house nonsense Hollywood and indie filmmakers shovel around like manure. Focusing on the aftermath, decades later, of a well-known cultural phenomenon is a nice switch from twisting, shrieking, jump-scare-making creatures created by CGI that fills so many horror films these days.

Familial conflict is not the only issue here. You get 70s exploitation, local TV station references, generational clashes, cult movie obsessions, and internet stalking among other things. In fact, there are enough topics and ideas slicing into the story that the film starts feeling like an early work from the Coen Brothers because the minute you think the movie is about this or that, you get redirected in a new way.

While “The Whooper Returns” keeps the plot hopping through its brisk 70+ minute run time, the film does have a couple hurdles for viewers to jump that may make your viewing time less than optimal.

The biggest issue is the lighting. While only one scene took five viewings before what was happening became clear (major regret once clarity was achieved), a lot of the film plants the camera inside structures and seems to use only ambient light. This technique can be useful to make a scene or two atmospheric, but when 85% of the film is murky, the audience feels the eye strain. Maybe there was no budget for additional lighting. Maybe it was an artistic choice. Either way, it hurts the film more than helping it.

The second big issue is harder to define. Not sure if it is the editing, but the whole film feels like related 10- to 15-minute blocks of story cobbled together. While it might be a personal issue with comprehension, multiple viewings still caused the same sensation. To put it in a different context, the movie takes on the air of short webisodes butted together to make a film, though that is not how it is promoted or marketed. No clue as to why the film projects that feeling, but it gives the film a mild “start-and-stop” sensation. 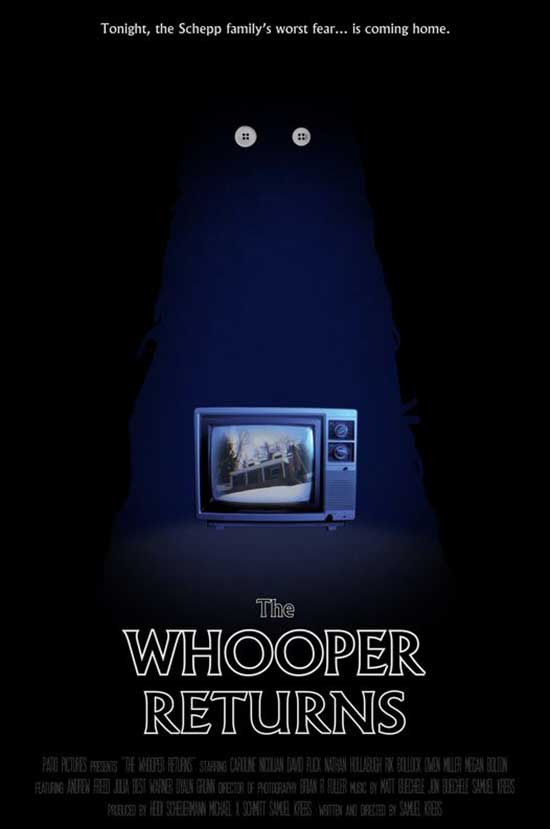 For folks who want to see a typical horror story told from a rather unique perspective, “The Whooper Returns” is worth the time and effort. If you want your jump scares and ghosts twisting themselves into pretzels, move along.

Harry Styles Is Considered A Style Icon, But I'm Curious If You Think These Outfits Hit Or Missed