Hulu is heating up for June. 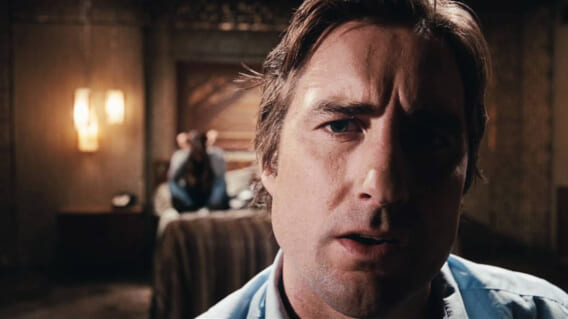 June is here and so is plenty of new fear to stream on the Disney-owned Hulu platform this month. With the corporation’s plans on revitalizing the Alien and Predator franchises, it’s no surprise that we are seeing a complete influx of both titles from these grisly intergalactic properties. Every single film from the original Alien canon is being added June 1st, including both Alien Vs. Predator films. I’m especially excited to check out Alien: Resurrection again after reading a recent editorial on the subject from Dread Central’s editor-in-chief Mary Beth McAndrews.

Another stone-cold classic appearing on Hulu June 1st is the 2007 goldmine, Vacancy. This under-appreciated thriller hails from Nimrod Antal and concerns a couple who stay at a motel with especially terrible guest services. Vacancy stars Kate Beckinsale and Luke Wilson, but word has it there was another lead originally attached to star in this surprisingly nasty title. None other than Sarah Jessica Parker was originally thought to lead the film, but would be replaced by Beckinsale when all was said and done.

Here is every scary title getting added to Hulu for June 2022:

Another creepy film appearing on Hulu’s June slate is the 2011 psychological thriller Martha Marcy May Marlene. Long before Elizabeth Olsen was cast as the Scarlet Witch she appeared in this chilling indie feature about a woman escaping a cult. Co-starring Sarah Paulson and Hugh Dancy, Martha Marcy May Marlene made its debut at Sundance where it began it’s journey towards earning a cult following of its own.

Lastly, which of the new spooky titles hitting Hulu will you be revisiting? Let me know on Twitter via @joshkorngut. I’m always around to chat all things Hulu horror!