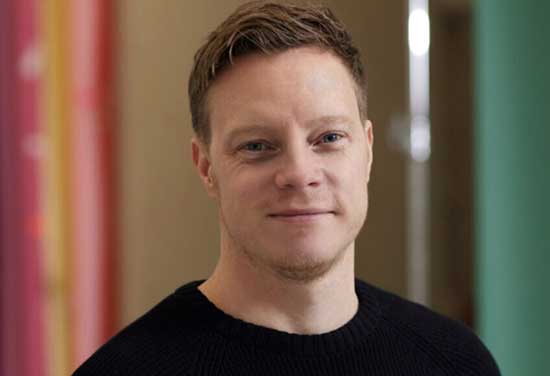 Hi Russell, Shepherd is such a beautiful movie. How did this idea manifest for you?

R.O.- When I grew up in North Wales originally, it has that rugged Celtic landscape. It’s full of ghost stories, full of old ghost stories that were handed down for years. One of them was the Smalls Lighthouse story which is exactly the ghost story that Robert Eggers used for The Lighthouse. I wanted to make sure everything that I had in my head would come out as nightmarish as I intended.

How did you prepare the cast and the crew for a movie like this?

R.O.- It’s interesting to prepare actors for a story like this. There wasn’t much for them to bounce off of. It’s a huge challenge for an actor, and all I could do as a director was blurt out everything idea I had in my head. They nailed their methods and they understood everything.

What are you working on next?

R.O.- I’ve written several other films, and I’ve got two scripts that are finished. One of them is a follow-up to Shepherd. I came up with a lot of backstories for Shepherd, and I’m using them again. 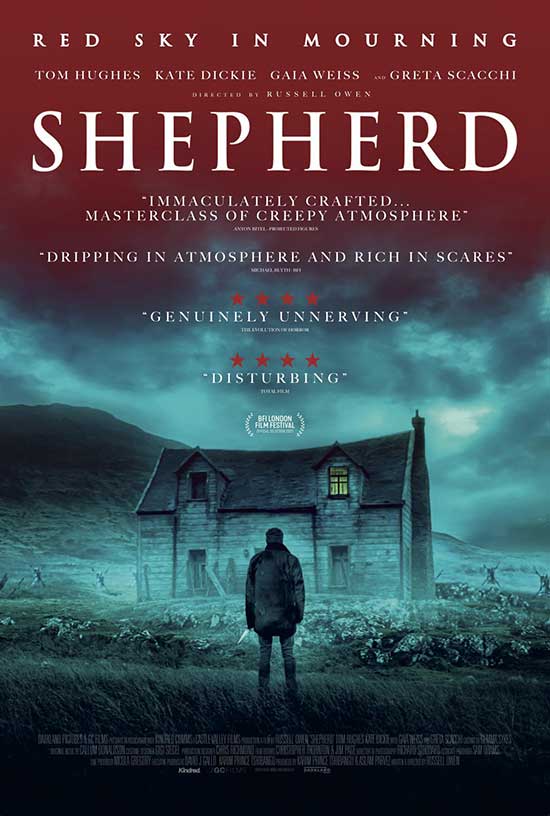 I was fine with this film as is but I was curious about some of the characters and things lurking around.

R.O.- There was a whole first act that I deleted. Someone said to me they were quite concerned about Rachel. You only rarely see Rachel from Eric’s perspective, and from his mother’s perspective, but the mother hates Rachel. You never hear her story though. You create a lot of mystery, and Stanley Kubrick did that with The Shining as well. He filmed lots of stuff and he started to remove it. It’s a love way of filmmaking but it’s also challenging. It’s interesting for an audience to sit and discuss after the film.

I loved it. It’s not just a ghost story but the characters have depth. There is an endless fascination, and the location is a character in the film.

R.O.- Thank you, it’s a beautiful part of the world and a character itself. 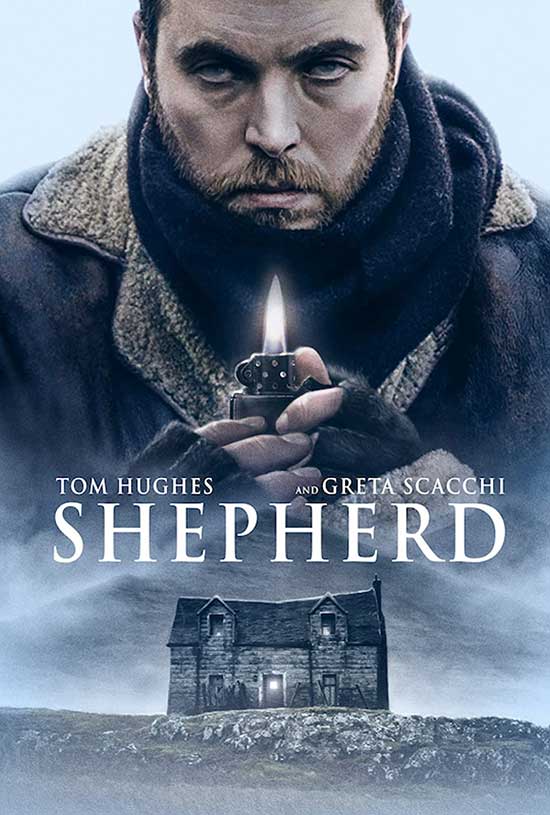 What do you want to say to everyone that will be watching Shepherd?

R.O.- If you can see it on the big screen, that would be amazing. It’s an exercise in atmosphere and creepiness. Switch the lights off, turn the volume up, and settle in.

Thank you so much Russell. Shepherd is such a great film. Thank you for taking the time to talk to me.

celebrating the advent of the modern neo-noir

The Grinch Gets a Horror Spoof in ‘The Mean One’ Trailer