Is Shudder Working On New Installment of The Franchise? 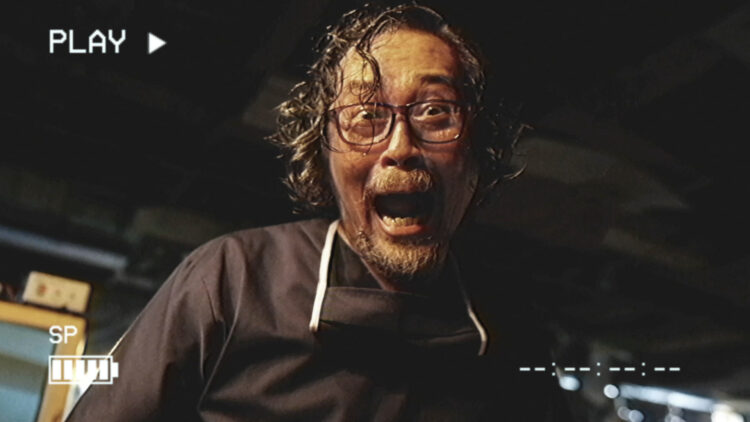 This year we were blessed with a new V/H/S/ film that absolutely blew us away. Between Chloe Okuno’s Raatma and Timo Tjahjanto’s twist on the Frankenstein tale, V/H/S/94 proved the franchise is alive and well. And according to an Instagram post from actor Freddy Rodriguez, it looks like we may just be getting a fifth film titled V/H/S/85, courtesy of Shudder.

Rodriguez posted a selfie in costume, a fittingly 80s suit complete with a pompadour. In the caption, he says #VHS85 and tags Shudder. Check out the full post below:

Looks like the next found footage franchise’s next anthology film is going retro! No news from the streamer just yet on V/H/S/85 details, but this photo alone has us buzzing with excitement.

‘Virus :32’ — Intense New Footage Proves Going To The Gym Is A Mistake