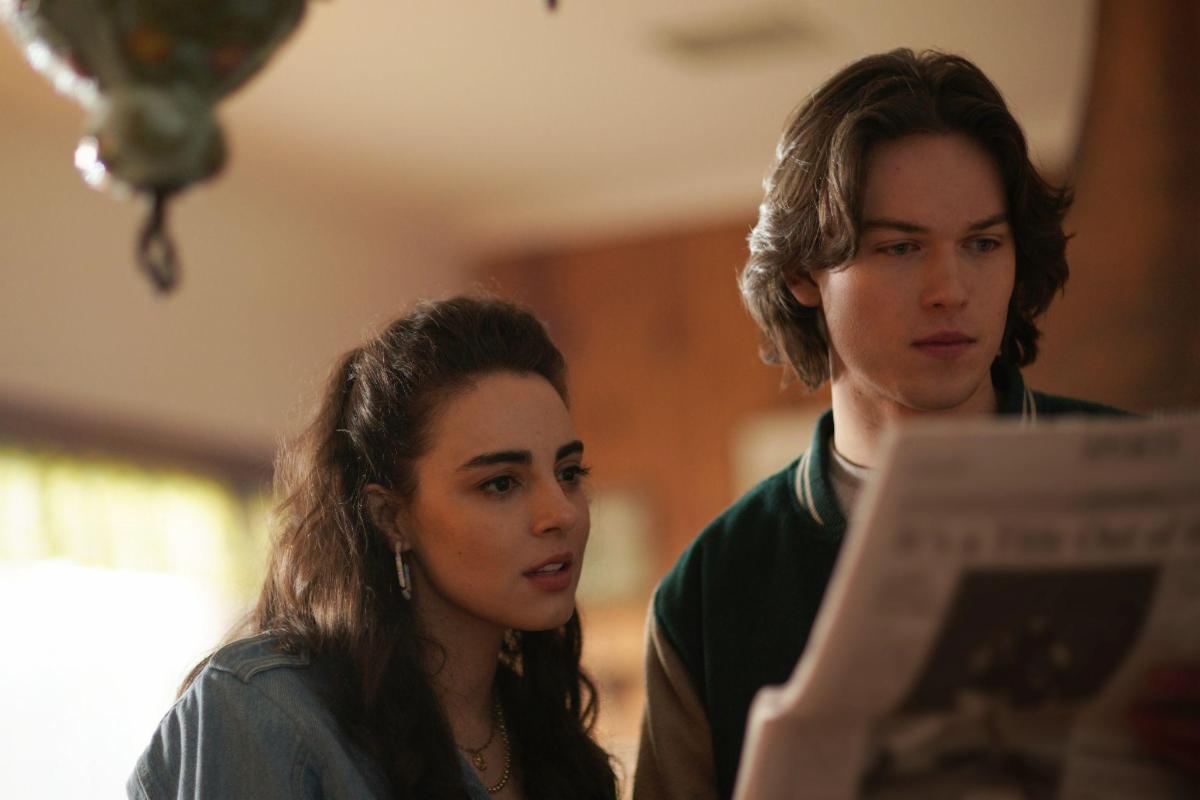 “La Brea” follows an epic family adventure after a massive sinkhole opens in Los Angeles pulling people and buildings into a mysterious and dangerous primeval land where they have no choice but to band together to survive. In season two, the Harris family remains separated as Eve is reeling from her son, Josh, having mistakenly gone through a portal to 1988. What she doesn’t know yet is that her estranged husband, Gavin, and their daughter, Izzy, have landed in prehistoric Seattle and now must brave the elements and animals to make their way to L.A.

Michael Keaton Weighs In on ‘Batgirl’ Cancellation, His Batman Future