One of my favorite films of the year, Blood Relatives follows 115-year-old vampire (Noah Segan), whose eternal road trip through the US countryside is interrupted when he discovers he has a teenage daughter (Victoria Moroles) navigating her own vampiric growing pains (and fangs).

With Blood Relatives now streaming on Shudder, I had the great pleasure of talking with Segan (who also wrote, directed, and produced Blood Relatives) about the making of his family-centric horror comedy, including working with Victoria Moroles and the heartfelt story of how he came to acquire the car featured in the film.

Blood Relatives synopsis: “Francis, a 115-year-old Yiddish vampire, still looks 35. He’s been roaming American backroads in his beat-up muscle car for decades, keeping to himself, and liking it that way. One day, Jane, a teenager, shows up. She says she’s his daughter, and she’s got the fangs to prove it. They go on the road, deciding whether to sink their teeth into family life.” 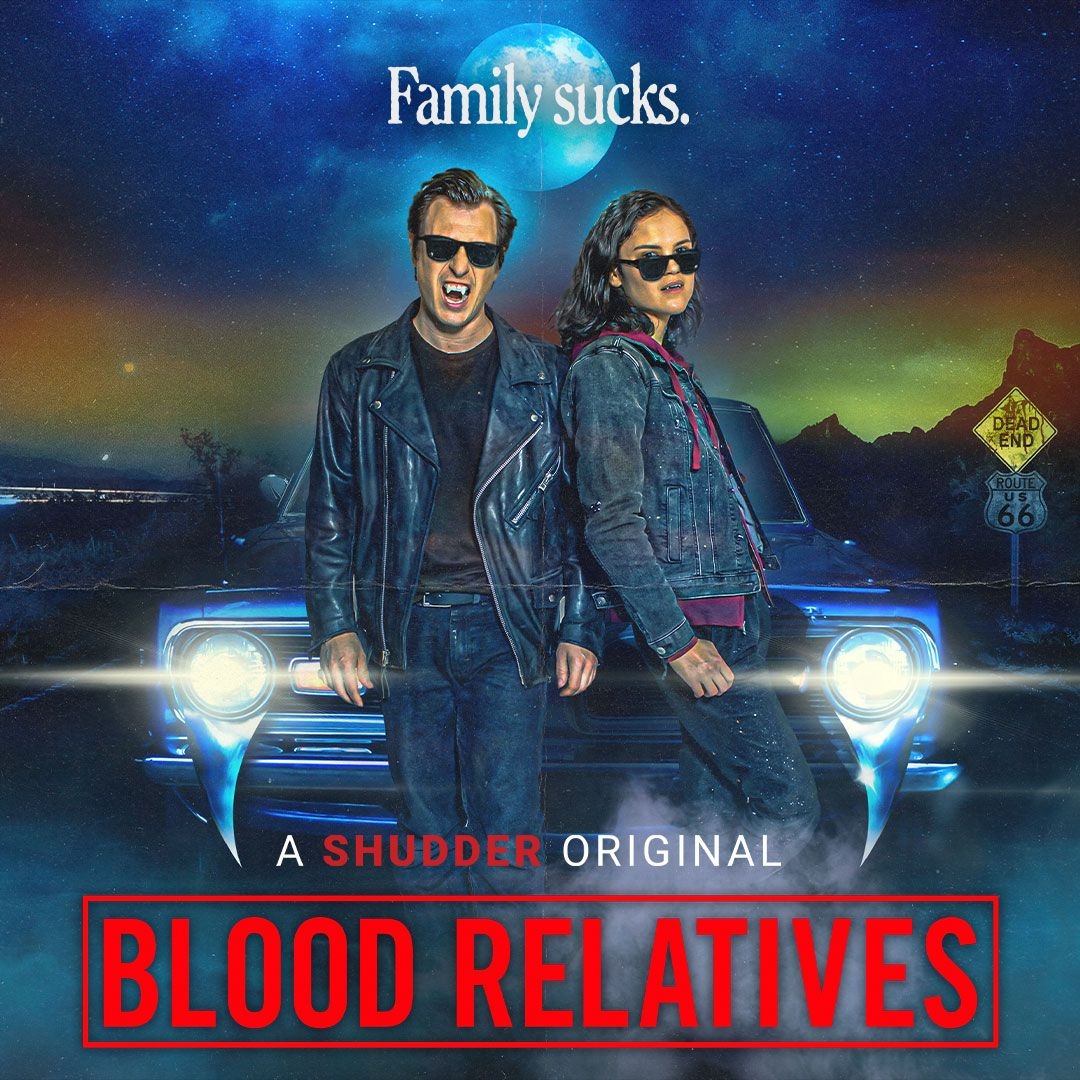 Musicians Who Refuse To Eat Turkey On Thanksgiving

Musicians Who Refuse To Eat Turkey On Thanksgiving

Riverdale Theory: Could Riverdale Be Set In Jughead's Book?

Remembering All The Celebrity Splits Of 2022

Netflix Reveals the Your Place or Mine Trailer

“Lucky Girl Syndrome” Is the Manifestation Hack You Need for 2023