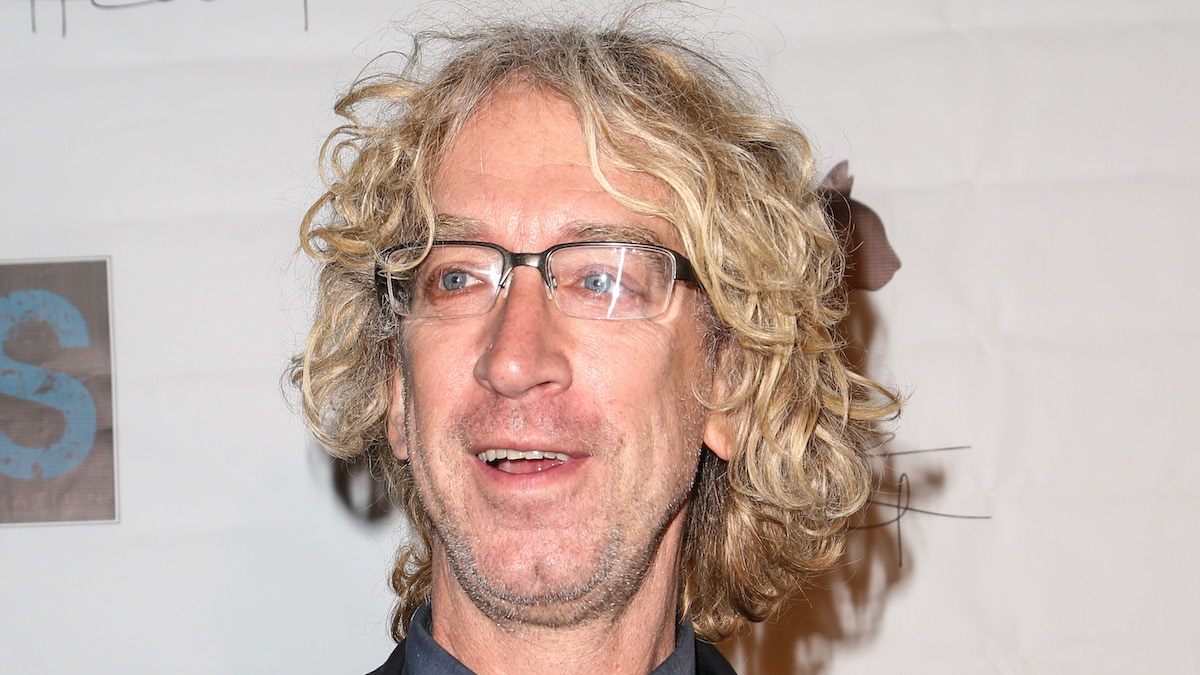 Andy Dick has been arrested in Orange County, California on suspicion of felony sexual battery.

The Hollywood Reporter confirmed that police were called this morning, May 11th, to a campground in O’Neill Regional Park in Trabuco Canyon after a man alleged he was sexually assaulted. Dick, 56, was arrested, and the victim was taken to a hospital for examination.

According to TMZ, Dick and a group of live streamers had been living in the RV park. The arrest was broadcast on creator Captain Content’s RV YouTube channel.

This is far from the first time Dick has been accused of sexual misconduct. In 2019, the actor and comedian was accused of groping his Uber driver, and before that, he was fired from the films Raising Buchanan and Vampire Dad for “groping people’s genitals, unwanted kissing/licking and sexual propositions of at least four members of the production.”

“I don’t know the difference between sexual harassment and trying to get a date,” Dick once said of his behavior. “In the ’70s, all the girlfriends I got was by kissing and licking their cheek. I don’t know anymore. There were beautiful women and beautiful guys on the set. I flirt with them. I might kiss someone on the set and ask them to go to dinner. They are the ones that took it south.” With that explanation in mind, it comes as no surprise that he would later defend the predatory behavior of Brett Ratner, Dustin Hoffman, Kevin Spacey, and Harvey Weinstein.

Andy Dick Sentenced to Jail, Must Register as a Sex Offender

King Charles Told Princess Diana He ‘Might Be Gay’ While Refusing To Have Sex With Her, Claims Bombshell Book!

10 French-Girl Winter Outfits to Get You Through the Season