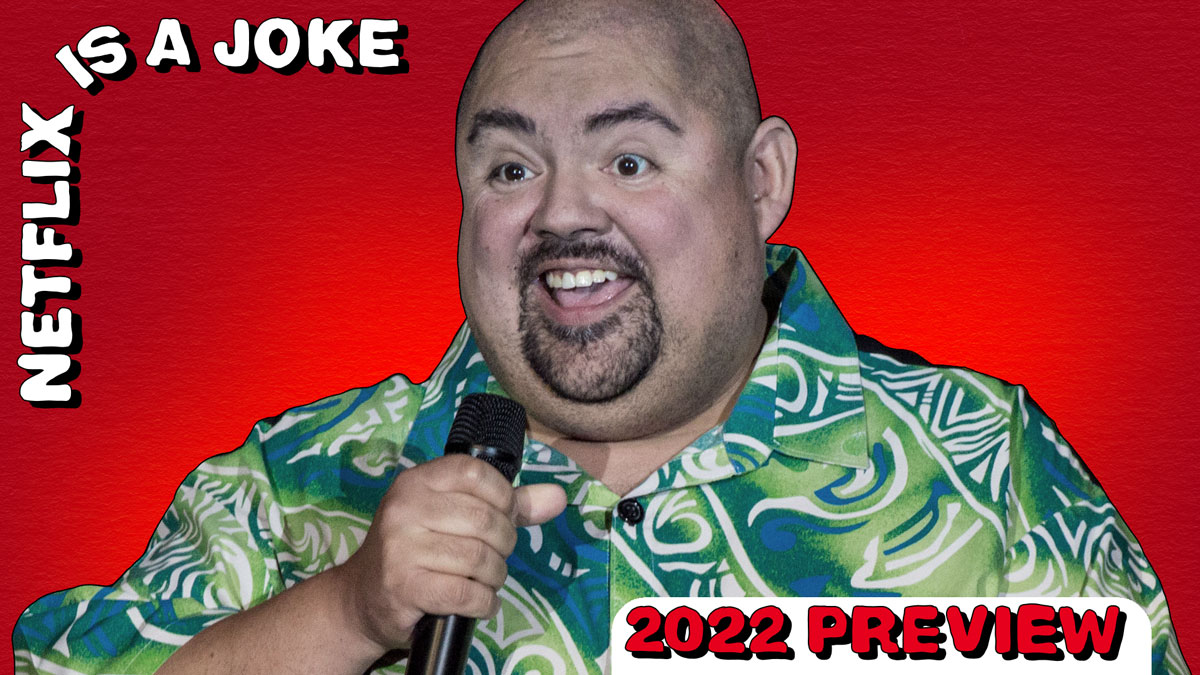 This article is part of our coverage of the 2022 Netflix Is a Joke: The Festival.

Gabriel Iglesias isn’t nervous about his next big show — even if it is technically going to be the biggest show of his entire life, “short of doing a show for Space X or something up in the heavens somewhere.” As part of the first annual Netflix Is a Joke festival, the blockbuster comedian will be the first person to ever perform stand-up at the iconic Dodger Stadium in Los Angeles, with a maximum occupancy of 56,000 people.

Iglesias has been selling out arenas with his stand-up for years now, but he acknowledges that those venues — which can accommodate crowds in the neighborhood of 18,000 people — are a little different. As he tells Consequence, “I know it’s the biggest thing that I’ve ever done, but it just hasn’t registered yet. It’s the weirdest thing.”

Okay, while he’s not nervous about his performance, Iglesias is concerned about “the things that I have no control over — it’s outdoors, so I don’t know if a plane is going to fly overhead or a helicopter, a motorcycle in the parking lot, you never know. Any number of things, the weather, the wind — it’s a different sound system that we are using than the one that we use for the arenas, so it has to be bigger. A lot of these things are being used for the first time for my event.”

Netflix Is a Joke: The Festival kicks off Thursday, April 28th with over 250 live shows across over 30 venues; some tickets remain here. (Iglesias mentioned being excited to see Bert Kreischer’s show on May 5th, with the group Metalachi opening.) In the below interview, transcribed and edited for clarity, Iglesias previews a bit more about what to expect his show, how he adjusts his performance between clubs and arenas, and when, exactly, he feels like he found his voice as a comedian.

Whose idea was it to do stand-up at Dodger Stadium, originally?

A guy named Robbie Praw at Netflix — he’s the one that makes all of the comedy specials happen, and he originally came from Just For Laughs comedy festival in Montreal. And so, they wanted to do a festival here in LA. Something really, really big. And they wanted a show to close it out. A big show.

He reached out asking what I thought about the idea of doing Dodger Stadium — well, it just so happens that we were trying to figure out to top the last time we played Los Angeles, which was the Staples Center when it was still called Staples Center. We had already done two Staples Center shows and we’ve been away from the market for so long, so we were ready to come back and do something as big or bigger. And, when presented with that option, we’re like, “You know what, yeah, why not. It’s a good risk.” So, if we went for it, and it paid off…

For sure. Do you know if you are going to be able to see audience members? At least, say, the first few rows closest to you?

Well, I do know that… I’ve stood on the field a couple times. We went out there to go do some photo shoots and walked it and from where I’m supposed to be standing from the show, I can see the entire stadium. I can see all the seats and stuff. So, I’m very confident that I can — not necessarily make out faces that are hundreds of feet away, but anything right on the field, I’m going to have a really good view.

Plus, our stage is so well lit that I’m sure it’s going to light up the entire stadium itself. It’s being done for production, so everything is lighting for production. So, it is going to be extremely well-lit. So, I am very confident that I am going to be able to see pretty much everybody.

Adele fired the team behind her Las Vegas residence

Jana Kramer Clarifies the Truth About Her Chris Evans Breakup