J.K. Rowling Writes Book About Woman Persecuted for Being Transphobic 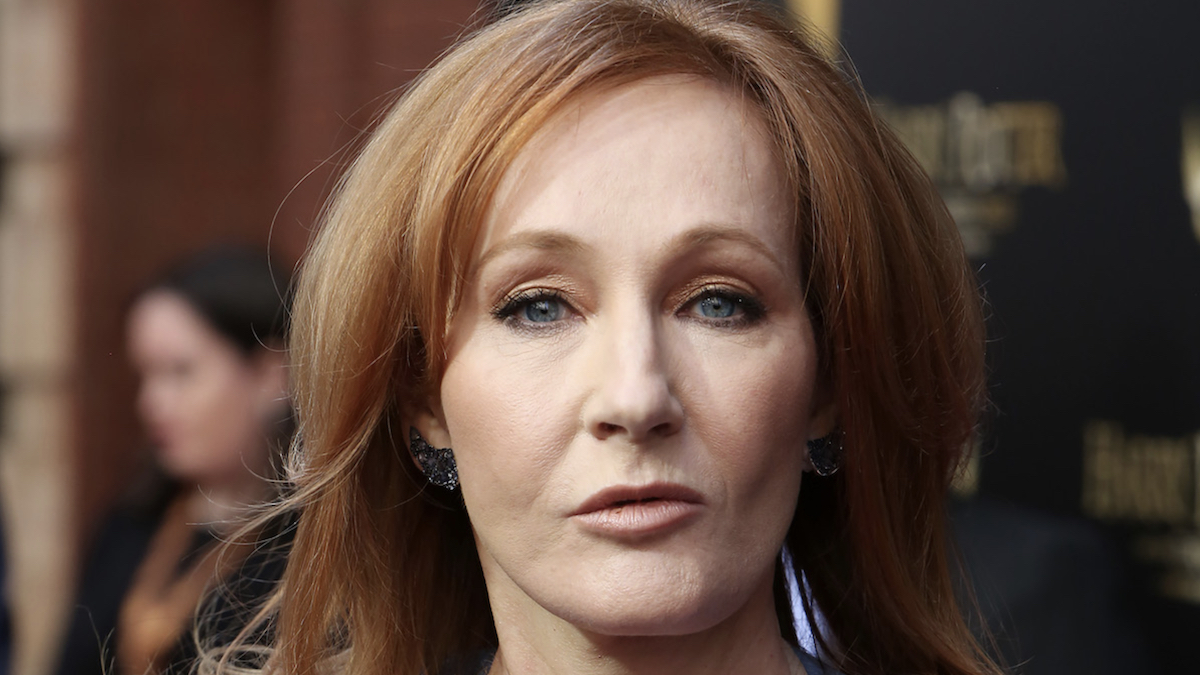 It may seem odd to try to make a racist transphobe a sympathetic character, but hey, that’s J.K. Rowling for you. The author’s latest book, The Ink Black Heart, is all about a content creator who is persecuted for being transphobic — a novel idea, considering Rowling’s history.

The Ink Black Heart is part of Rowling’s crime series Cormoran Strike and is written under the pseudonym Robert Galbraith. In the book, YouTube cartoon creator Edie Ledwell is criticized for being racist, ableist, and transphobic in her work (per Rolling Stone). Soon enough, she’s doxxed with photos of her home spread online and receives death and rape threats.

You’d be right to assume Rowling got the idea for The Ink Black Heart from her own life, since she has, in recent years, tweeted her support for a researcher who was fired from her job for being transphobic, mocked the gender-inclusive phrase “people who menstruate,” blocked Stephen King on Twitter for NOT being transphobic, said people who take hormones are showing “pure laziness,” made a man wearing a dress the villain in a novel, and criticized a bill in Scotland that makes it easier for folks to legally change their gender.

Still, despite all this evidence (which, if that list was too long for you, Rowling summed up her beliefs in a tidy 3,600-word transphobic manifesto), Rowling insists The Ink Black Heart was not inspired by her own life. “I would like to be very clear that I haven’t written this book as an answer to anything that happened to me,” the author wrote on her website, stating that she wrote the novel before her own Internet backlash came to a head. In any case, it sounds like the perfect alternative to toilet paper.

All We Know About Season 2