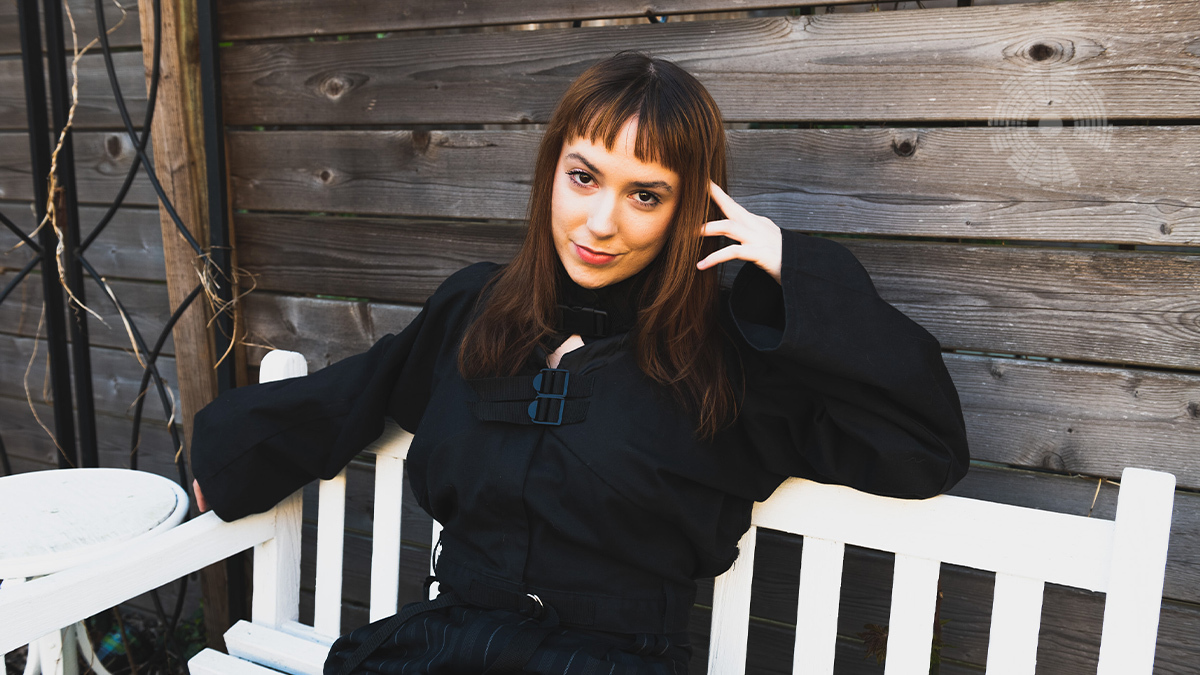 Ten years ago marked a formative era of indie: this was a period in which the lines had blurred between “mainstream” and “hipster,” two arbitrary terms that now, in 2022, are almost meaningless. This was a period where Phoenix was headlining the biggest festival in the United States, Gotye’s “Somebody That I Used To Know” hit No. 1 on the Billboard Hot 100, Arctic Monkeys were at the peak of their prowess stateside, and the now arena-filling alt rock powerhouses HAIM and The 1975 were just starting to grow deeply-devoted fan bases.

For Consequence’s May Artist of the Month Jordana, this was just the beginning — seventh grade, to be exact. She was just like all of us, basking in the cool of Julian Casablancas and The Strokes, Ezra Koenig, and Alex Turner on Tumblr, fawning over the fashion of post-twee indie sleaze, frequently scanning music blogs (like this one), and owning indie as an aesthetic and an attitude, rather than just music from an independent label.

Jordana is releasing her sophomore project (and first proper studio album) Face The Wall on Friday (May 20th), and it’s clear that this era of indie was massively influential to the 21-year-old artist. Soaring harmonies reminiscent of Grizzly Bear and Local Natives are well on display, jangly guitars color each song with a vibrant glow, and her gorgeous singing voice is both emotive and overwhelmingly cool.

Even Face The Wall‘s album cover, which depicts Jordana with a cloud of vape smoke in front of her face, expresses the kind of hazy hues found in Washed Out and Neon Indian’s colorful chillwave.

The Umbrella Academy: It's the Hargeeveses Vs. the Sparrows in Epic Season 3 Trailer

All The Gucci Cruise 2023 Looks