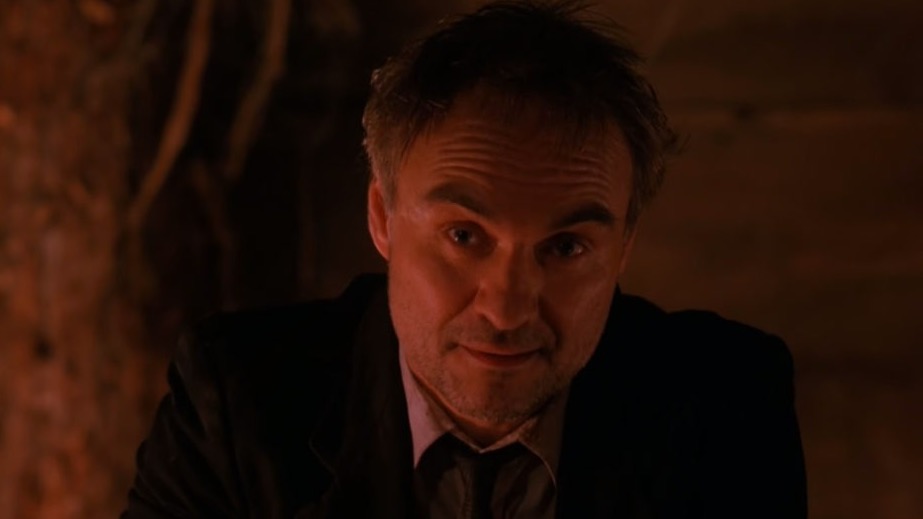 Kenneth Welsh, the Canadian actor known for playing Windom Earle on David Lynch’s Twin Peaks, has died at the age of 80.

Welsh’s son, the musician Devon Welsh, announced his father’s passing on social media. “My dad passed away on Thursday peacefully at home. I will always love him beyond words. He lived a wonderful life, he was the best father I could have asked for, and he touched so many lives.”

On Twin Peaks, Welsh played the nefarious, chess-loving Windom Earle, the one-time mentor and FBI partner of agent Dale Cooper who eventually becomes mentally unhinged. Over the course of his 10-episode arc, Earle attempts to set up his wife, Caroline, with Cooper, and then attacks both of them — killing Caroline and severely injuring Cooper. Earle is institutionalized, but eventually escapes, makes his way to Twin Peaks, Washington, and regularly taunts Cooper by mailing him chess pieces. While in Twin Peaks, Earle also sets out to find the mythical Black Lodge, and wears a variety of disguises to conceal his identity. Earle and Cooper’s final showdown occurs inside the Black Lodge, where Earle meets his fate.

Welsh’s other television credits included The X-Files, Law & Order, The Outer Limits, Smallville, and Star Trek: Discovery. He also appeared on-screen in Martin Scorsese’s The Aviator, where he played the father of Katharine Hepburn, and in The Day After Tomorrow, where he played the vice president.

In 2013, Welsh appeared in a music video for his son Devon’s group, Magical Cloudz.