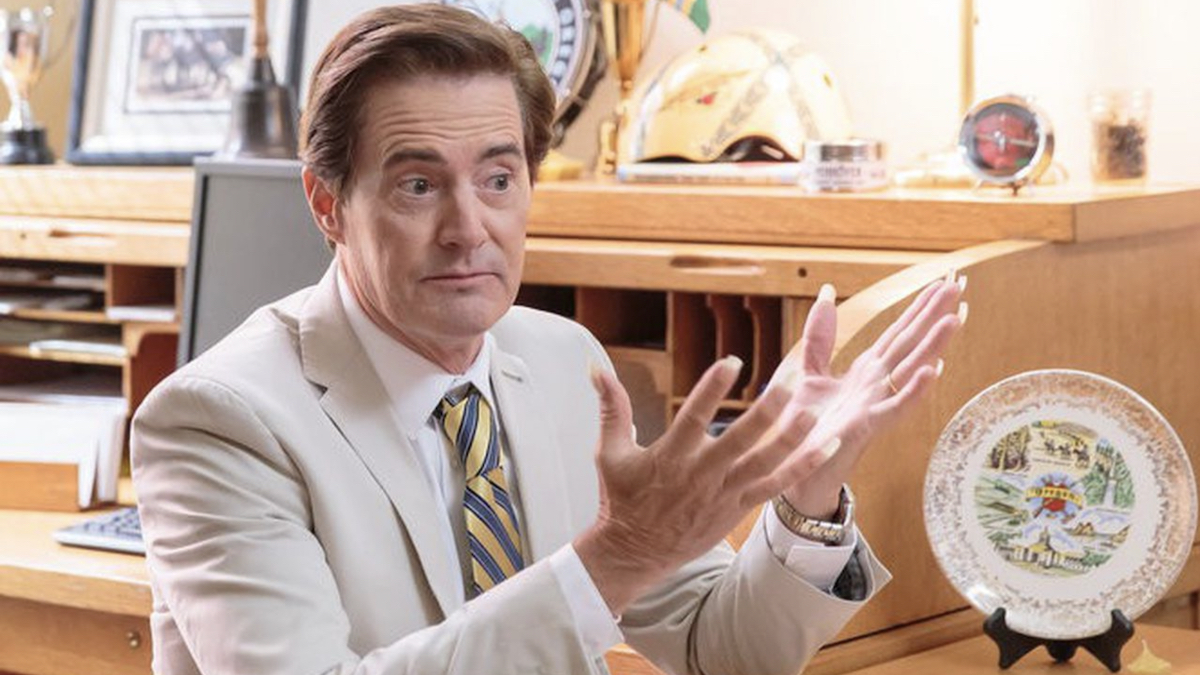 It’s the end of the world all over again, and when Prime Video finally cracks The Vault on their upcoming Fallout TV series, Kyle MacLachlan will be there to make sure that traveling nuclear wastelands never feels like a waste.

As Variety reports, the Twin Peaks and Portlandia star has joined the Fallout cast as a series regular alongside Xelia Mendes-Jones and Aaron Moten. Few details are known about plot or characters, except that, as previously reported, the show stars Walton Goggins and Ella Purnell.

The first Fallout video game launched in 1997, and across four titles in the main series, two spinoffs (New Vegas and 76), and a small collection of side-shoots, the franchise established a one-of-a-kind aesthetic that combines 1940s kitsch with wild atompunk mayhem.

Production on the Fallout series is expected to begin later this year. While we may not know much, we can make some educated guesses about the tone from the two co-showrunners, who are also executive producing. Geneva Robertson-Dworet is an action scribe known for her work on Tomb Raider and Captain Marvel, while Graham Wagner is a comedy vet who wrote multiple episodes of The Office, Baskets, and Silicon Valley, in addition to contributing to 50 episodes of Portlandia. In other words, MacLachlan should feel right at home.

Earlier this, MacLachlan starred as Carole Baskin’s husband in Peacock’s Joe vs. Carole, and in 2020 he participated in Consequence‘s 10 Years 10 Questions feature.

Me and the Professor on Summer Vacation Coming to US

Me and the Professor on Summer Vacation Coming to US

Where to Shop the Tenniscore Aesthetic

Actor, Director And Screenwriter Taika Waititi Responded To Fans Who Asked Him To Direct The Director’s Cut Of The Action Thriller Thor: Love And Thunder