Lorde Covers Carly Rae Jepsen’s “Run Away with Me”: Watch 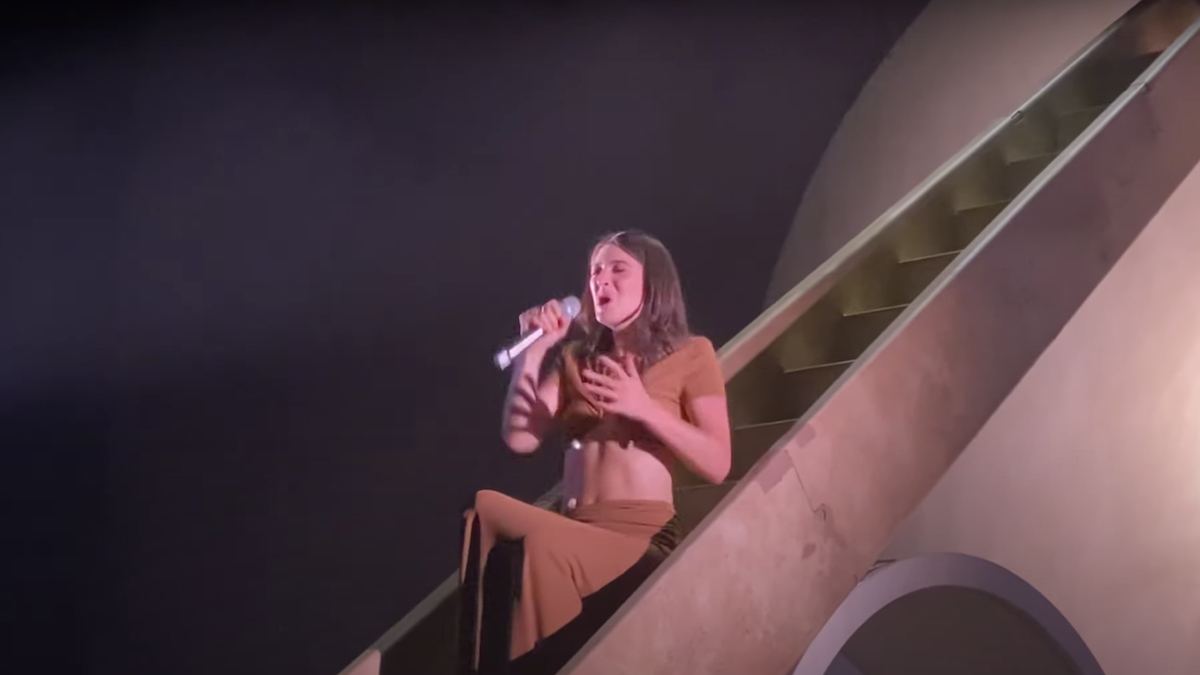 Lorde’s “Solar Power Tour” brought her to London on Friday night (June 3rd), and along with cuts from her latest album, the New Zealand pop star shouted out Canadian artist Carly Rae Jepsen with a dramatic cover of Jepsen’s 2015 banger “Run Away with Me.”

Performed as a prelude to Melodrama ballad “Writer in the Dark,” Lorde’s take on “Run Away with Me” transformed the upbeat single into a slow piano moment. Singing the track’s infamous saxophone riff, the audience joined Lorde in for a massive run through of the chorus before the artist seamlessly transitioned into “Writer in the Dark.” “Just felt like doing it,” Lorde said. “Thank you for indulging me.”

Fortunately for the London crowd, Lorde seemed more open to audience singalongs last night than she has been in the past. “Will you sing every word of this with me, London?” she asked the crowd before beginning “Writer in the Dark,” a likely nod to that viral video of her shushing audiences who attempt to sing the emotional song. Watch both performances below.

Lorde’s world tour continues through the summer. Revisit our recap of the artist’s Radio City Music Hall performance here, and grab tickets to her remaining shows via Ticketmaster.

As for Jepsen, the singer recently ushered in a new era with the sunny single “Western Wind.”

The 8 Biggest Handbag Trends of Summer 2022

Kanye West Is Under Investigation for Alleged Battery