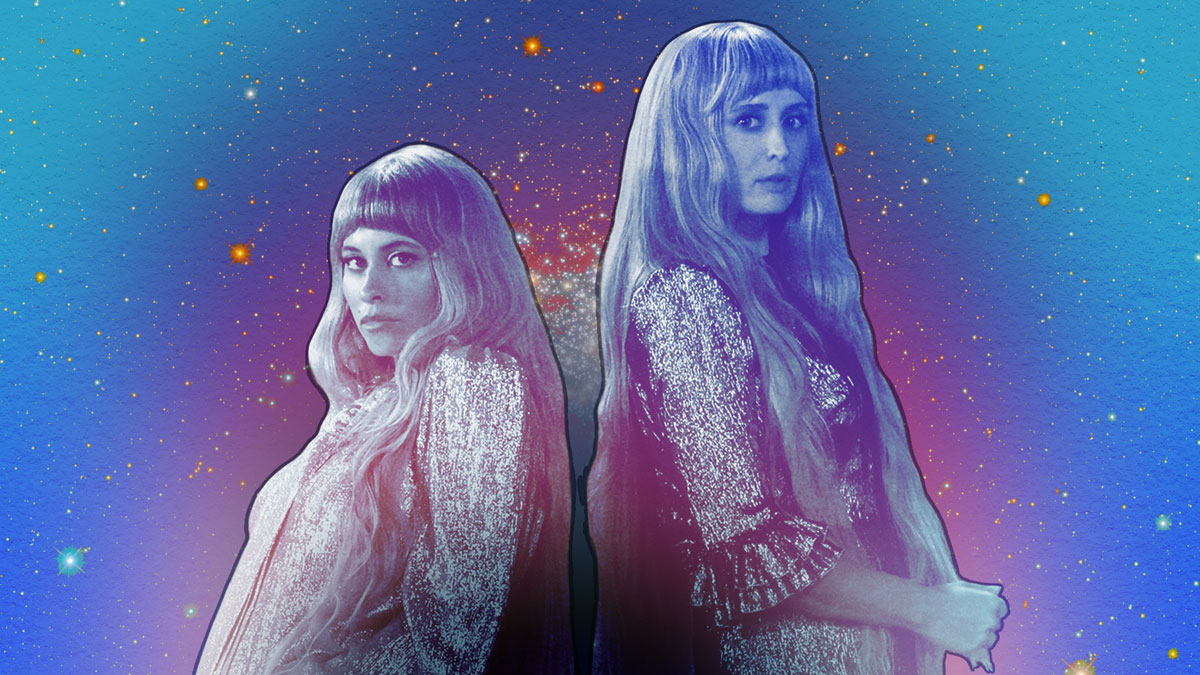 Jess Wolfe and Holly Laessig of Lucius were writing a song at Sheryl Crow’s house in Nashville when they realized their lives were about to change.

“I remember sitting in her living room,” Wolfe tells Consequence by Zoom. “The news was on and they had just announced lockdown.”

The memory jumps out years later not only as a first brush with the chilling uncertainty brought on by the global pandemic, but also as the beginning of a new chapter for Lucius, the indie pop band founded by Wolfe and Laessig in 2007.

After 15 years of relentless hustling — recording two studio albums plus a covers LP, touring nonstop, and collaborating with a wide array of artists including Roger Waters, Harry Styles, The War on Drugs, Andrew Bird, Nathaniel Rateliff & The Night Sweats, and Ozzy Osbourne — Wolfe and Laessig felt the need to hit the reset button in order to avoid burning out.

“We were like, ‘Let’s just write songs, just enjoy writing songs, and not even think about what it’s going to be,” Laessig says.

Crashing at Crow’s house in those early days of 2020, the pair opened themselves up to co-writing, resulting in a song called “The Man I’ll Never Find.” From there, the music kept coming, with Laessig noting that it took three or four songs to recognize “a whole picture.”

While the LP contains some of Lucius’ most buoyant songs yet, it doesn’t shy away from the difficulties and heartaches of the past few years. Notably, “The Man I’ll Never Find” poignantly addresses the end of Wolfe and Lucius drummer Dan Molad’s marriage: “I thought that it would be you/ I wanted it to be you/ And I’m sorry I was always looking for the man that I’ll never find.”

Although Wolfe and Molad concluded their romantic relationship, they remained committed to a creative partnership — and the two, who had not seen each other since finalizing their divorce, reunited in the studio for Second Nature.