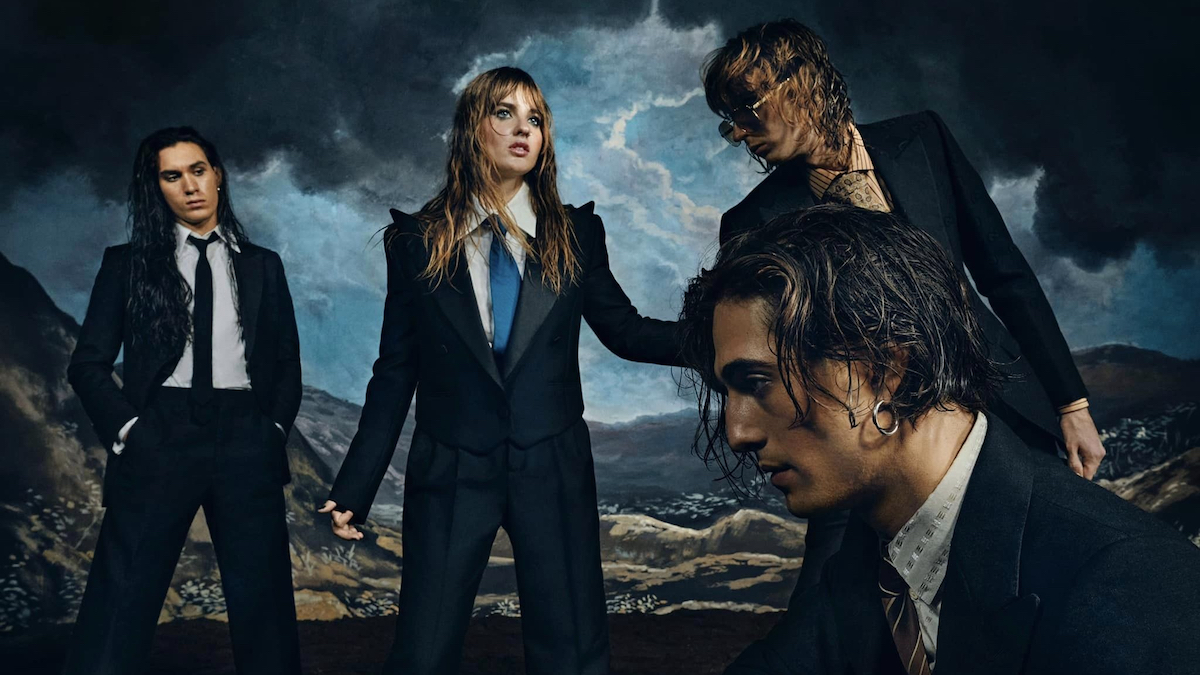 Måneskin are back with a new single called the “The Loneliest,” and the track does what the Italian rockers do best: revel in theatrics.

“You’ll be the saddest part of me/ A part of me that’ll never be mine, it’s obvious/ Tonight is gonna be the loneliest,” Damiano David sings. In the track’s music video, he delivers these words while breaking down in the rain, recalling the best dramatic, anthemic — and let’s face it, kind of emo — rock of the 2000s. Check it out below.

“The Loneliest” follows Måneskin’s 2021 album Teatro d’ira: Vol. I. Back in April, the band covered the likes of Britney Spears and The Stooges during their Coachella debut, and while playing “Supermodel” at the MTV Video Music Awards in August, bassist Victoria De Angelis’ top fell off, prompting MTV to censor their performance. Later, however, the company shared the clip in all its “restored” and “uncensored” glory.

Later this month, Måneskin will embark on their first-ever North American tour. The trek continues through December, and come February, the band will play a long string of shows across Europe. Tickets to both legs of the “Loud Kids World Tour” are on sale now via Ticketmaster.

The Clean’s Hamish Kilgour Dies at 65

Dolly Parton has joined TikTok: “I have arrived!”