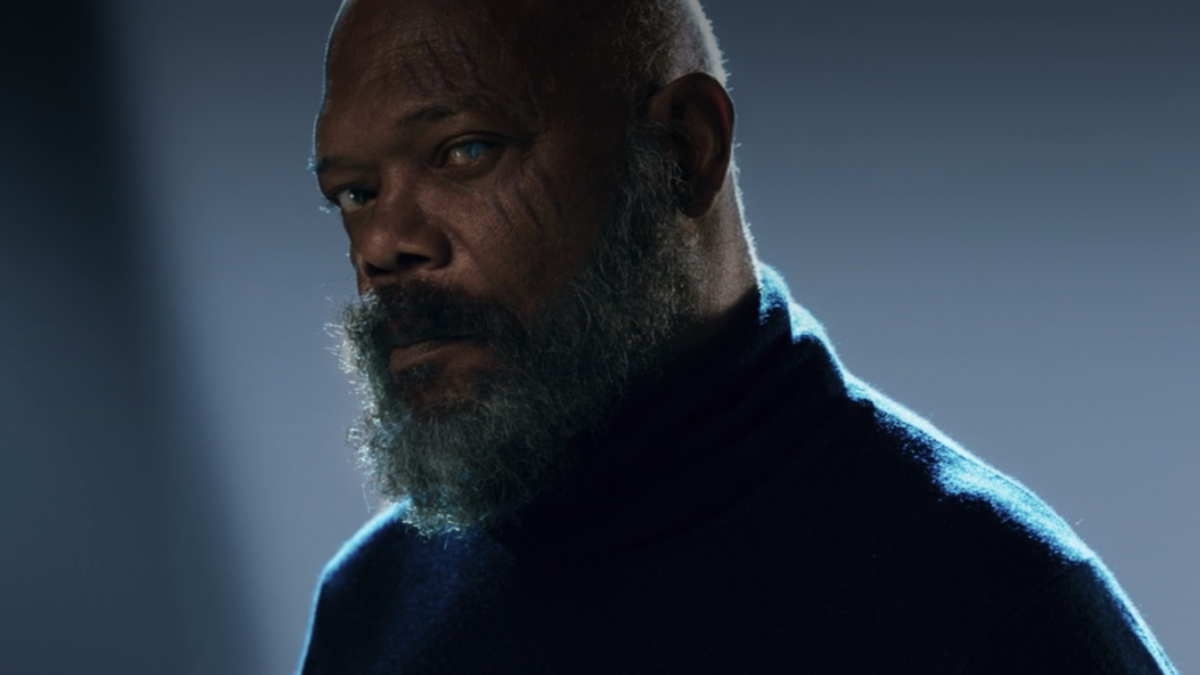 Trust no one. Marvel unveiled the first trailer for the upcoming Disney+ series Secret Invasion during its annual D23 event this weekend. Watch it below.

The seeds of Secret Invasion have been planted since Spider-Man: Far From Home back in 2019. In that film’s post-credits scene (spoiler) it was revealed that the Nick Fury (Samuel L. Jackson) and Maria Hill (Cobie Smulders) we’d seen throughout the movie were actually shape-shifting Skrulls (with Ben Mendelsohn’s Talos from Captain Marvel taking the place of Fury). It turned out that the real S.H.I.E.L.D. head was up in space aboard a Skrull ship on a secret mission.

That mission, it turns out, was monitoring a… well, a Secret Invasion. Based on the popular Marvel Comics storyline of the same name, Secret Invasion finds a sect of Skrulls plotting the takeover of Earth by replacing a number of high-level individuals — including superheroes.

Watch the preview below, and follow all our D23 coverage here.