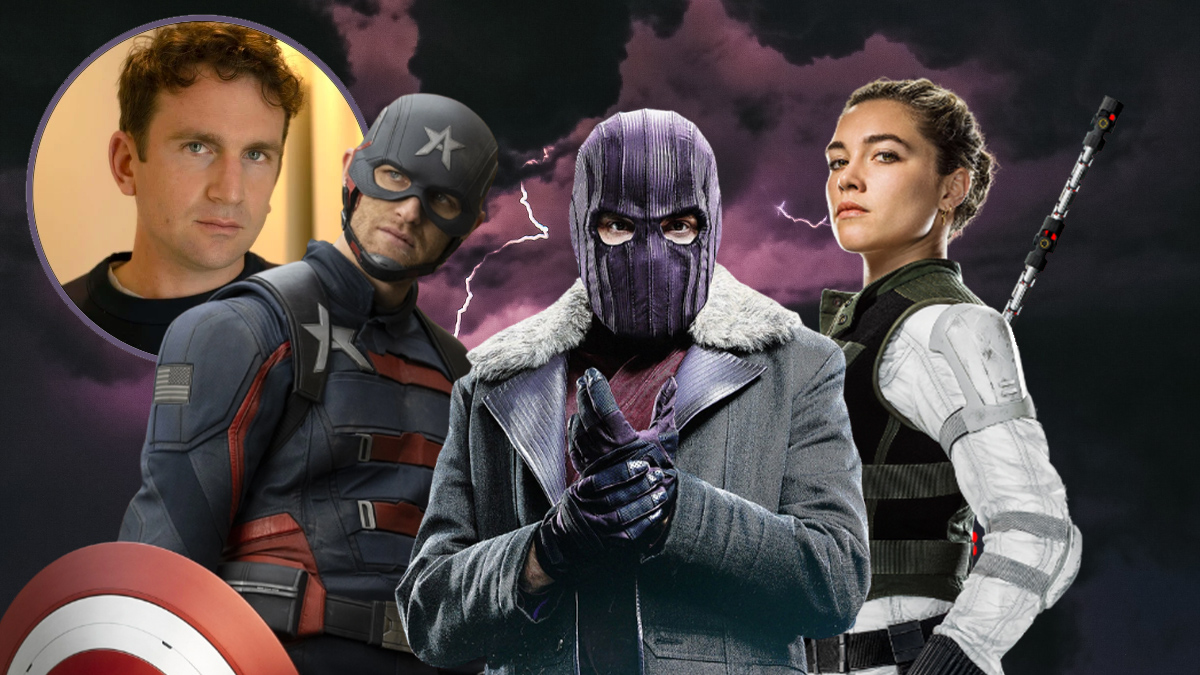 Marvel fans have seen this coming for a while now, but reports indicate the studio is officially developing a villain team-up movie called Thunderbolts. Think of it like Marvel’s version of The Suicide Squad, only without the exploding heads.

According to Deadline, the “top-secret” project has tapped Jake Schreier to helm the film. In Hollywood, Schreier may be best known for directing 2012’s Robot & Frank and episodes of both Dave and Lodge 49, but he cut his teeth in music videos. He’s directed videos for the likes of Kanye West (“Follow God,” “Closed on Sunday”) and HAIM (“Want You Back”), in addition to Chance the Rapper’s Magnificent Coloring World concert film.

Black Widow screenwriter Eric Pearson is also onboard to write the script.

In the comics, one version of the Thunderbolts was assembled by General Thaddeus “Thunderbolt” Ross (hence the team name), though with the passing of actor William Hurt earlier this year, it’s unclear if the character will be part of the movie. Instead, Marvel Cinematic Universe fans have already seen Julie Louis-Dreyfuss’ Countess Valentina Allegra de Fontaine recruiting individuals for what we all assumed was Thunderbolts; that includes John Walker/US Agent (Wyatt Russell) in The Falcon and the Winter Soldier and Yelena Belova (Florence Pugh) in Black Widow.

The original Thunderbolts team was led by Baron Zemo, who is played by Daniel Brühl in the MCU. Other MCU characters who have been part of the group include The Abomination, Taskmaster, Winter Soldier, and Ghost. Though who will make the final roster is of course a closely guarded secret, Deadline notes Marvel has been asking certain previous MCU cast members to keep their schedules open for next summer, when Thunderbolts aims to shoot.

In the first iteration of the Thunderbolts (and potential spoilers from here on out), Zemo recruited a group of supervillains to pose as superheroes and replace the (at the time) deceased Avengers. His ultimate goal was to gain public trust and reach such a high position that he could access the secrets of agencies like S.H.I.E.L.D. to use to his evil advantage. However, his teammates actually liked being heroes, turning on Zemo and bringing in an actual Avenger, Hawkeye, to be their new leader.

We can already see how Louis-Dreyfuss’ Countess Valentina might be thinking of something similar — especially as her character is also called Madame Hydra in the comics.

Emily Ratajkowski on How to Apply Perfume and Find Your Fragrance

Dexter Prequel in the Works at Showtime