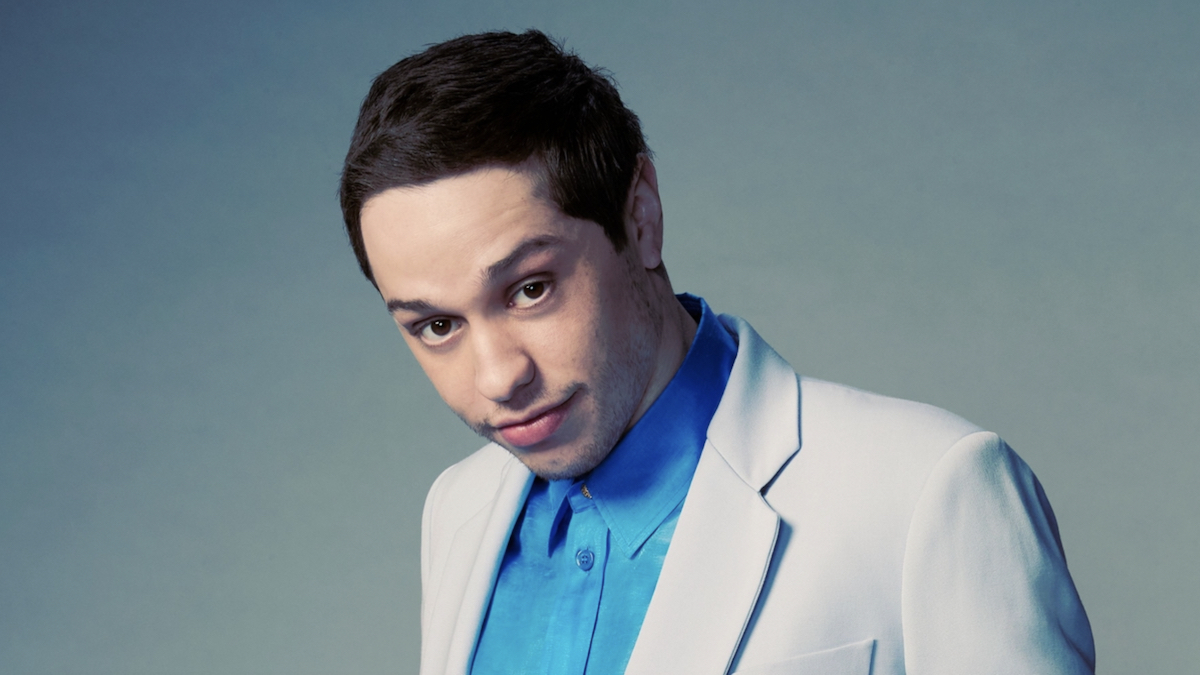 Update: Davidson confirmed his impending departure from SNL in an Instagram post shared by his friend, Dave Sirius. “I owe Lorne Michaels and everyone at SNL my life. Im so grateful and I wouldn’t be here without them,” Davidson wrote. “I appreciate you guys always having my back and sticking up for me even when that wasn’t the popular opinion. Thank you for always believing in me and sticking by my side even when it seemed comical. Thank you for teaching me life values, how to grow up and for giving me memories that will last a lifetime. SNL is my home. I’m so happy and sad about tonight’s show. For so many reasons I can’t explain.”

Davidson joined the sketch program in 2014 at only 20 years old, making him the fourth-youngest cast member behind Robert Downey Jr. (also 20), Eddie Murphy (19), and Anthony Michael Hall (17). A relative unknown at the time, Davidson has evolved into one of the biggest names among the current cast, in part because of breathless tabloid coverage of his romantic entanglements — from his short-lived engagement to Ariana Grande to his current partnership with Kim Kardashian — and in part because of an increasing presence in buzzworthy films, such as The King of Staten Island and The Suicide Squad.

The 28-year-old’s increasingly busy schedule caused him to miss several episodes during Season 47, and things weren’t going to get easier from here. Last month Peacock picked up Bupkis, which stars Davidson as a “heightened, fictionalized” version of himself. The series is said to be inspired by Curb Your Enthusiasm, and SNL creator Lorne Michaels will serve as an executive producer.

Up next for Davidson is the A24 horror film Bodies, Bodies, Bodies, while the Netflix movie Marmaduke, in which he voices the titular oversized pooch, began streaming earlier this month. His popularity — and success with women — continue to befuddle the likes of Ted Cruz, while Britney Spears doesn’t know he exists. She’ll have time to learn; he may be leaving SNL, but he’s not going away any time soon.