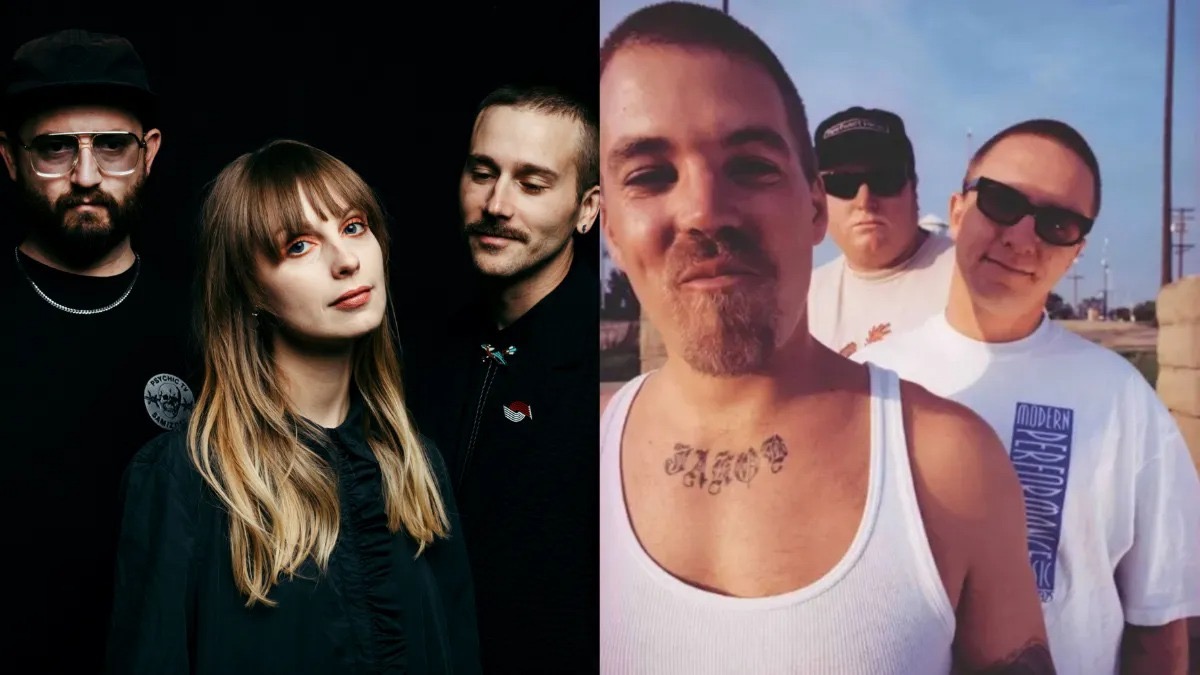 Portugal. The Man have released their take on Sublime’s classic single “Santeria,” exclusively on Amazon Music. Stream the cover below.

On the track, PTM transforms the band’s reggae-tinged ska hit into a string-laden piano ballad as percussionist Zoe Manville warbles, “I don’t practice Santeria, I ain’t got no crystal ball/ I had a million dollars but I, I’d spend it all/ If I could find that Heina and that Sancho that she found/ I’d pop a cap in Sancho and I’d slap her down/ What I really want to know, my baby/ What I really want to say, I can’t define/ Well it’s love that I need, oh, my soul will have to…”

“The timing couldn’t have been better,” guitarist Eric Howk said in a statement. “As we were working on several ’90s covers for Brain Dead Radio, we got a call to perform in support of the PDX March for Reproductive Rights. We jumped at the opportunity, and got to let Zoe shine on lead vocals during a five-song Portugal The Woman set, and shared one of the most inspiring moments any of us have ever had on a stage. This track hopes to capture that spirit of hope and warmth.”

In February, Portugal. The Man dropped new song “What, Me Worry?” as the lead single of their upcoming ninth studio album. (They’ve also developed their own form of cryptocurrency called PTM Coin in tandem with the LP.) Late last month, they also ripped through the new track as musical guests on the final season of The Ellen DeGeneres Show.

Ed. Note: Check out Good Times, the new CBD capsule from Rome of Sublime with Rome and Duddy B of Dirty Heads

Prince Harry Will No Longer Have Role In King Charles’ Coronation After Memoir Accusations!

Jeremy Renner Airlifted to Hospital, In ‘Critical But Stable’ Condition