Scott Weiland’s Son Noah on Comparisons to His Father: “People Want to See Me Be a Statistic” 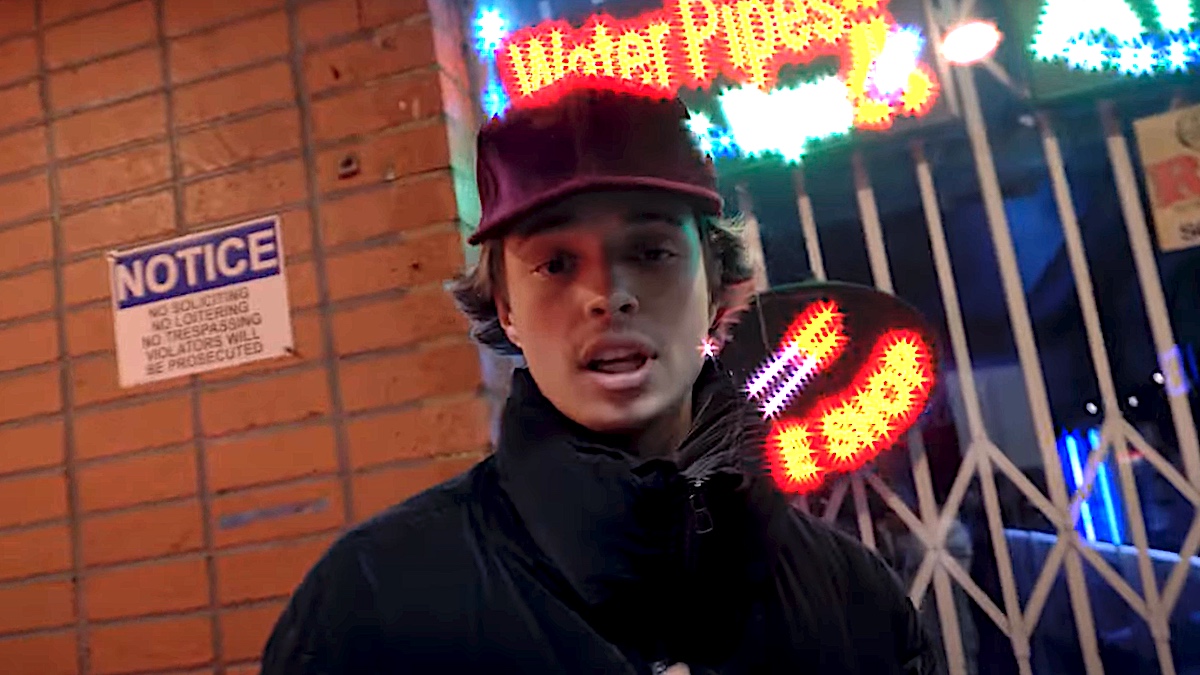 A year and a half ago, Suspect208 looked like they might just be the next big thing. The young band was fronted by Noah Weiland (son of late Stone Temple Pilots singer Scott Weiland), and also featured London Hudson (son of Slash) on drums, Tye Trujillo (son of Metallica’s Robert Trujillo) on bass, and Niko Tsangaris on guitar. Unfortunately, it all fell apart for the group just months after getting off the ground.

After showing promise in late 2020 with their first two singles, “Long Awaited” and “All Black,” the band announced in early 2021 that they had parted ways with Noah, citing his “dark path of drug use.” They attempted to continue with new singer Cody Houston, but eventually broke up completely soon thereafter.

In a new interview with iHeartRadio, Noah opened up about his ouster from the band, his battle with drugs, his relationship with his late father, and his continuing music career.

Noah admitted that he did have a problem with substance abuse, but insisted that he didn’t actually develop an addiction to drugs until a few months after he was ousted from Suspect208. “This is the thing that people don’t know: I wasn’t even addicted to anything when that whole thing happened,” said Noah. “I didn’t get addicted to stuff until months after. That’s what made me so mad.”

He continued, “It made me mad because yeah, I did end up getting addicted but before that I was not a drug addict and they made it seem like I was and for awhile, when I really wasn’t, that’s when it hurt me the most.”

At the time he was sacked from Suspect208, he was really hurt by the online comments comparing him to his father, who tragically died in 2015 from an accidental overdose of cocaine and other substances. “People want to see me be a statistic so bad, I feel like,” remarked Noah. “There were so many posts when the band ended and all the comments were, ‘’Oh, just like his dad, just like his dad.’”

‘Ghostbusters’ is Coming to an Awesome Ghost Trappin’ VR Game

CNN+ Shutting Down 4 Weeks After Launch

‘All Rise’ Season 3 Premiere Date on OWN

Star Trek: Strange New Worlds’ Anson Mount On Being the Captain and Getting to Make “That Speech”