Statues of Walter White and Jesse Pinkman Unveiled in Albuquerque

Next time you’re in Albuquerque, be on the lookout for statues honoring two of the city’s most notorious drug dealers.

Bryan Cranston and Aaron Paul, who portrayed Walter White and Jesse Pinkman, respectively, were both in attendance for Friday’s unveiling.

“I auditioned for Breaking Bad, and it completely changed my life,” Paul said. “So thank you so much, thank you to Albuquerque — my God, we were here for seven years on and off. It was such a huge part of my life; it still is.”

“We’re delighted, slightly embarrassed to have statues,” Cranston added. “There’s no preparation for saying you’re getting a statue. I’m just rather grateful that it’s indoors so that the pigeons won’t crap on our heads.”

In his own remarks, Albuquerque’s mayor Tim Keller noted the financial impact Breaking Bad and Better Caul Saul have had on the city, which has amounted to nearly $400 million in production fees and tourism.

The statues’ unveiling comes amidst the final season of Better Call Saul. During Friday’s event, Gillian all but confirmed that Cranston and Paul would be reprising their characters on next Monday’s episode, which is not-so-subtly titled, “Breaking Bad.” “Spoiler alert, everybody. You’re hearing it first; no one else knows this yet,” Gillian said. “This coming Monday night, if you happen to be watching the AMC network — and thanks to them as well — you might just see these two on the next Better Call Saul.” 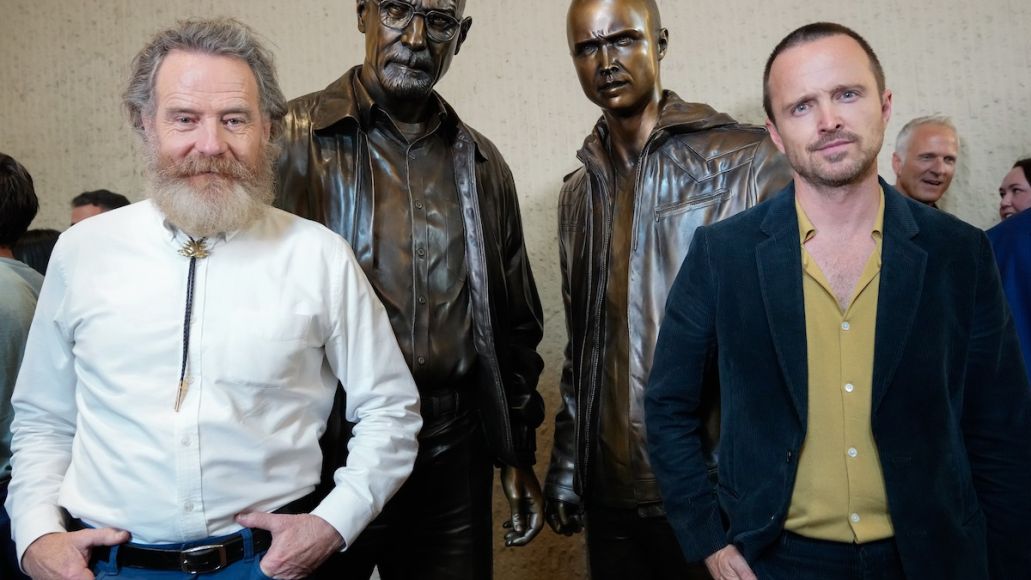 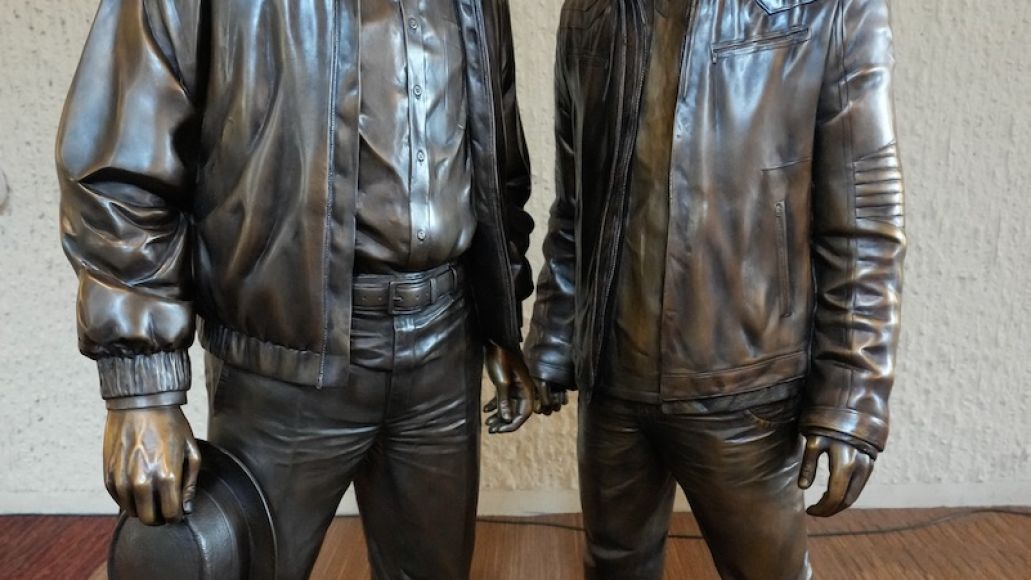 The Gospel According to Saint John

The Gospel According to Saint John

Our Picks for National Lipstick Day 2022