The Pitch: While it’s been three years (and an entire pandemic) since we last saw Mike (Finn Wolfhard), Eleven (Millie Bobby Brown), and the rest of the denizens of Hawking, Indiana in the third season of Stranger Things, for them it’s only been six months. The Battle of Starcourt Mall kicked off a host of changes for our heroes, both young and old, with Eleven choosing to move to California with the Byerses, leaving Mike, Dustin (Gaten Matarazzo), and the others to struggle with the cliques and clashes of high school on their own.

And growing up is hard, even for Demogorgon slayers — Lucas (Caleb McLaughlin) has joined the basketball team in an attempt to shake off the nerd cred Mike and Dustin cling to, while Max (Sadie Sink) is still mourning the death of brother Billy last season. And don’t forget El/Jane, who’s lost her powers with the closing of the gateway to the Upside Down, and feels even more lost at sea.

It’s no easier for the grownups: Joyce (Winona Ryder) still clings to hope that Hopper (David Harbour) is alive after getting zapped through the closed door, which (as last season’s teaser of him in a Russian prison showed us) isn’t far from the truth. And the Upside Down isn’t done with any of them yet, as a series of mysterious murders imply that otherworldly (and, compared to previous baddies, more intelligent) forces are at work in Hawkins once again — this time in the form of a “dark wizard” from the Upside Down the kids dub Vecna (after the villain in their latest TTRPG campaign). Even separated (and absent El’s abilities), they’ll all have to do what they can to save Hawkins and the world, once and for all.

The NeverEnding Story: At this point, there are people who are probably just as nostalgic for Stranger Things as Stranger Things is for the 1980s. One of Netflix’s biggest hits of the last decade, The Duffer Brothers and Shawn Levy’s loving pastiche of Stephen King, The Goonies, and more Reagan-era kitsch than you can shake a Swatch at became a certified pop culture phenomenon.

Its young cast are bonafide movie stars now, especially Wolfhard and Brown (and even Harbour), and its influence can be seen in just about every nostalgia-bait legacyquel you’ve seen in the last five years. And now that the show is gearing up for its final act (a fifth and final season is coming down the pike), it’s definitely dragging its feet on its way out. 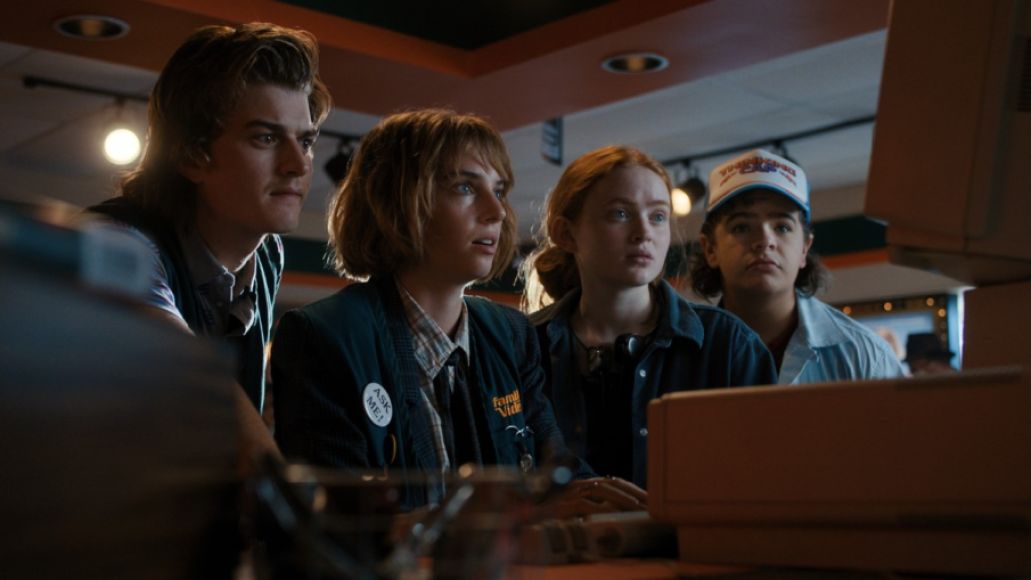 Here’s Where You Can Pre-Order It – Billboard