One of the biggest challenges faced by any storyteller, not just the folks behind Netflix’s Stranger Things is how to structure your reveals: Delay things too long and without enough explanation, and the viewer gets frustrated. Tell all too early, or drop one too many clues, and you’ll just annoy people. But while there are multiple secrets at the center of Stranger Things Season 4, Volume 1 (as we’re referring to the first seven episodes released over Memorial Day weekend), one of the most exciting aspects of the season is the fact that there’s one answer which unites nearly all of them.

Season 4 of the Netflix hit splits up into largely four narratives: First, Nancy, Steve, Dustin, and the rest of the Hawkins gang investigate the strange deaths of their classmates at the hands of a mysterious demonic presence they dub Vecna, after a D&D monster they manage to slay in the first episode. Meanwhile, Mike, Jonathan, Will, and new pal Argyle (Eduardo Franco) go on the run after one of the government’s nastier black-ops divisions decides to go after them in search of Eleven, as Eleven herself goes on a deep dive into her past with some help from the man she one called Papa, Dr. Martin Brenner.

And yes, there’s also Hopper hanging out in Russian prison, with Joyce and Murray doing their best to rescue him — perhaps the least connected to the other storylines, except that of course he and his fellow Russian prisoners find themselves battling a Demogorgon, gladiator-style. (Stranger Things Season 4 comes by its nearly nine hours of screentime honestly; there’s a lot going on.)

While all four storylines feel relatively split apart at first, it turns out that two of them — the Nancy-led investigation into Vecna’s victims and Eleven’s own quest for answers — are actually two sides of the same coin, as the show slowly but surely reveals the disturbing truth behind the Creel murders of years ago: That they were orchestrated by young Henry Creel, whose enhanced abilities led to Dr. Brenner selecting him as his first test subject: The infamous Number 1. 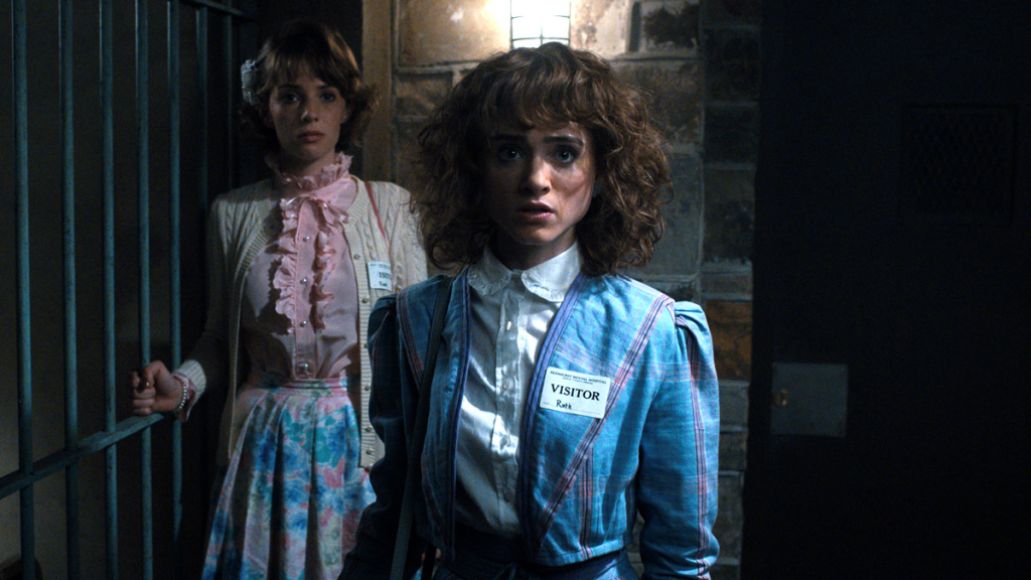 And that brings us to Eleven’s trips back into her own past, as it’s revealed that the same orderly who befriended Eleven in the facility prior to the titular massacre of Chapter 7 was in fact Henry/Number 1, all grown up and living with a power-dampening device in his neck. When Eleven removes the device, Henry/Number 1 goes on the rampage we saw from Dr. Brenner’s perspective in Episode 1 of the season — and in the aftermath, the two fight it out, with Eleven proving to be strong enough to not just stop him, but blast him into a whole new hell dimension, his flesh flaying away to reveal the demon we now know as Vecna.

Discover the slapstick joys of this 80s martial arts comedy

Dua Lipa denies any involvement with the 2022 FIFA World Cup

The Best Wardrobe Essentials For Women of 2022