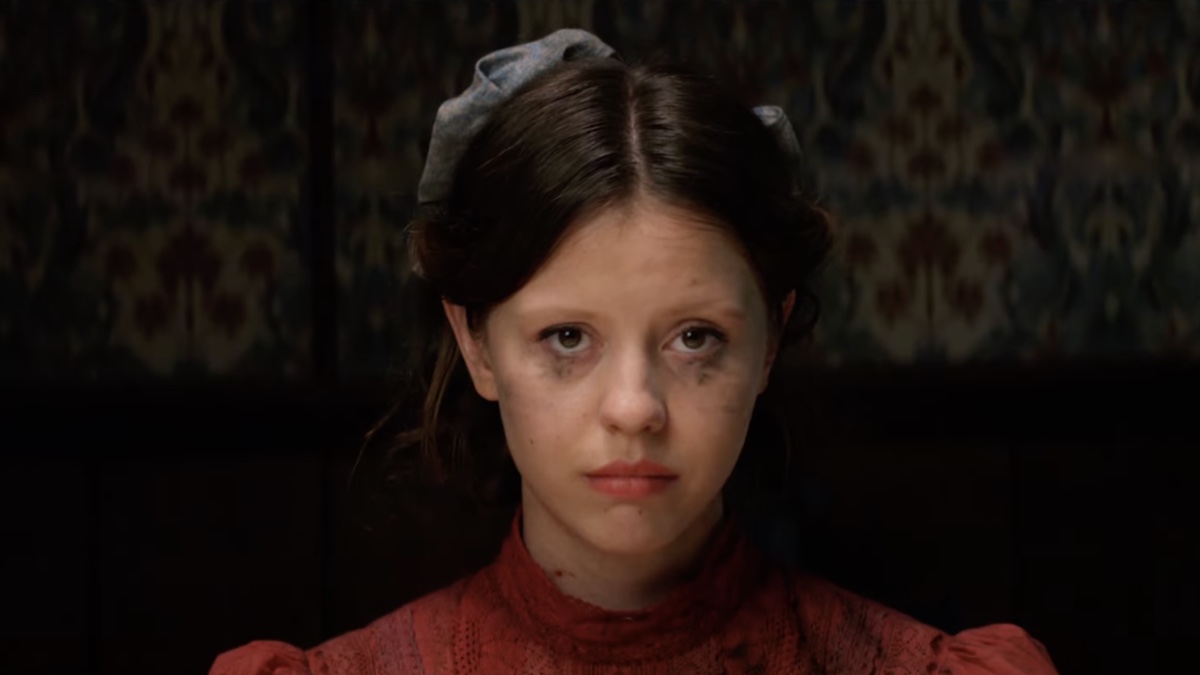 In less than a year director Ti West has assembled a decade-spanning horror mythology, following the March film X with Pearl, a prequel that sees Mia Goth reprising the role of Pearl as a young woman. The film arrives in theaters September 16th via A24 and the first trailer is out now.

Goth pulled double duty in the 1970s setting of X, starring as both the young Maxine and the elderly Pearl. In Pearl, the titular villain is closer to Goth’s real age of 28, and the setting is a small town enamored with talking black and white movies. But her desires remain as unsavory as ever. “Please Lord,” she prays early in the trailer, “Make me the biggest star the world has ever known.”

But when the Lord isn’t immediately forthcoming, Pearl takes matters into her own hands, determined to “be special, dancing up on the screen like the pretty girls in the pictures.” So she begins removing obstacles to her superstardom, apparently including livestock, elderly relatives, pretty young actresses who are up for the same parts, and whatever poor soul is underneath that axe she raises at the trailer’s end. Check it out below.

The Venice Film Festival unveils a jam-packed lineup for 2022

The Venice Film Festival unveils a jam-packed lineup for 2022