After Kanye West’s Anti-Semitic Comments, His Divorce Attorneys Cut Ties With Him 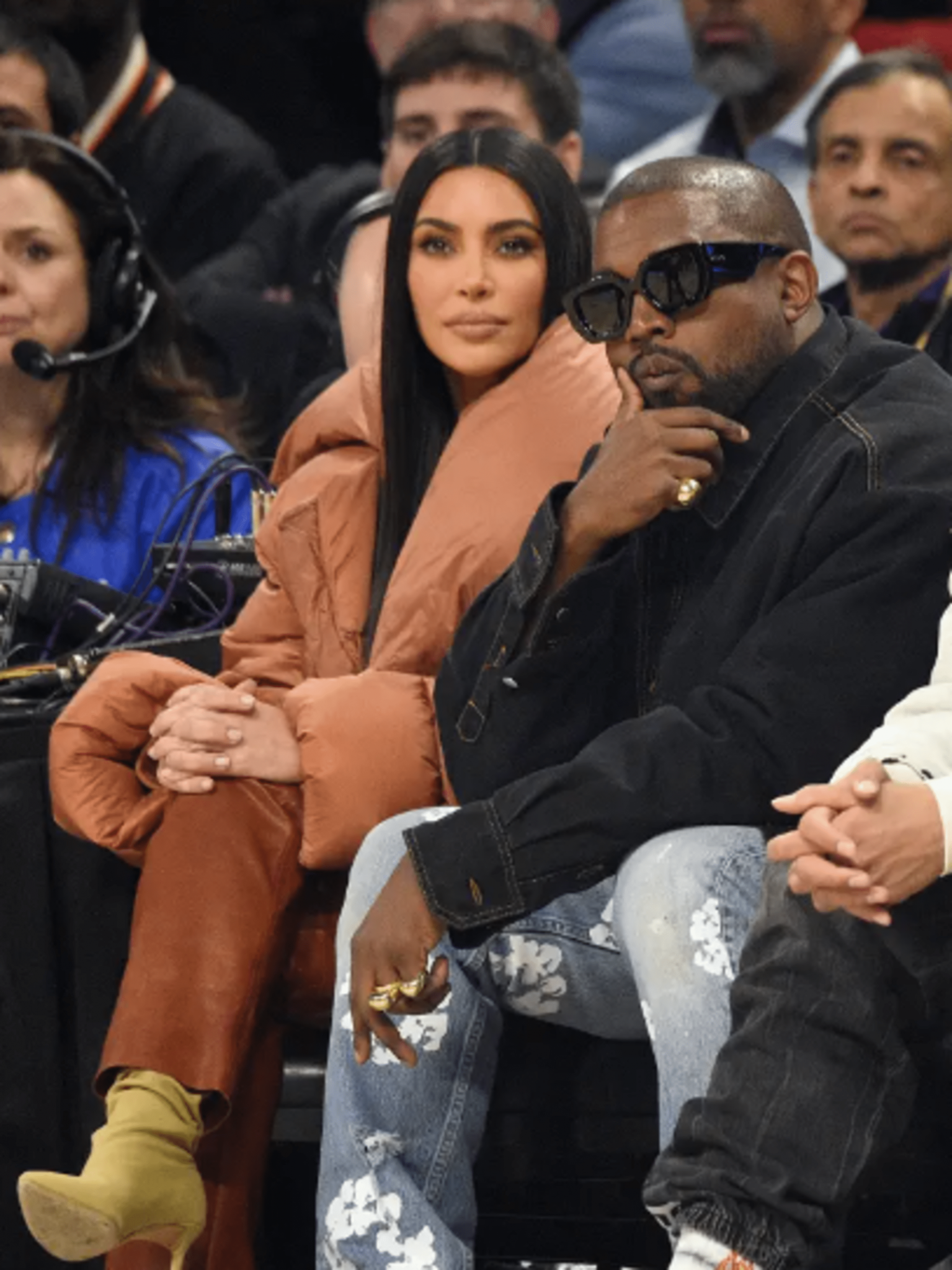 As a result of Kanye West’s continuous anti-Semitic remarks, his powerful divorce attorneys have decided not to represent him anymore. After the rapper embarked on a rant on social media, claiming that he was going to “death con 3” on Jewish people, some of his former business partners, including Gap, Vogue, and Balenciaga, decided to cut ties with him.

Now the Yeezy entrepreneur, who is also being criticized for his White Lives Matter T-shirts, will have to look for new divorce attorneys to continue his legal battle with Kim Kardashian, which is still ongoing.

He had been defended by renowned divorce lawyers Bernard Clair and Bob Cohen, both of whom worked for the illustrious law firm of New York Cohen Clair Lans Griefer Thorpe & Rottenstreich LLP.

On Monday, an official told us that the company is no longer Kanye West’s representative. We were unable to reach representatives for West or his previous attorneys, Clair and Cohen, whose clients have included Melinda Gates, Chris Rock, and Judith Nathan in her divorce from Rudy Giuliani.

Cohen assisted Gates, who was 58 years old at the time, in settling her divorce from Bill Gates for an estimated amount of approximately $76 billion. This was one of Cohen’s most high-profile trials.

Over the course of the past year and a half, the multibillionaire entertainer has been represented in this divorce proceeding by a rotating cast of legal counsel, and Cohen and Clair was the fifth law firm to take on his case.

Kardashian, who was 42 at the time, initially filed for divorce from West in February 2021, and by March 2022, the exes were both considered to be legally single. However, conversations regarding their finances and who will take custody of their four children, North, Saint, Chicago, and Psalm, have continued. This past week, Ye, who is 45 years old, had his accounts on Twitter and Instagram suspended for posting offensive statements about Jews.

Star Trek: Prodigy’s Kate Mulgrew Discusses the Joys of Doubling Up as Janeway

'The Guardians of The Galaxy Holiday Special' Trailer