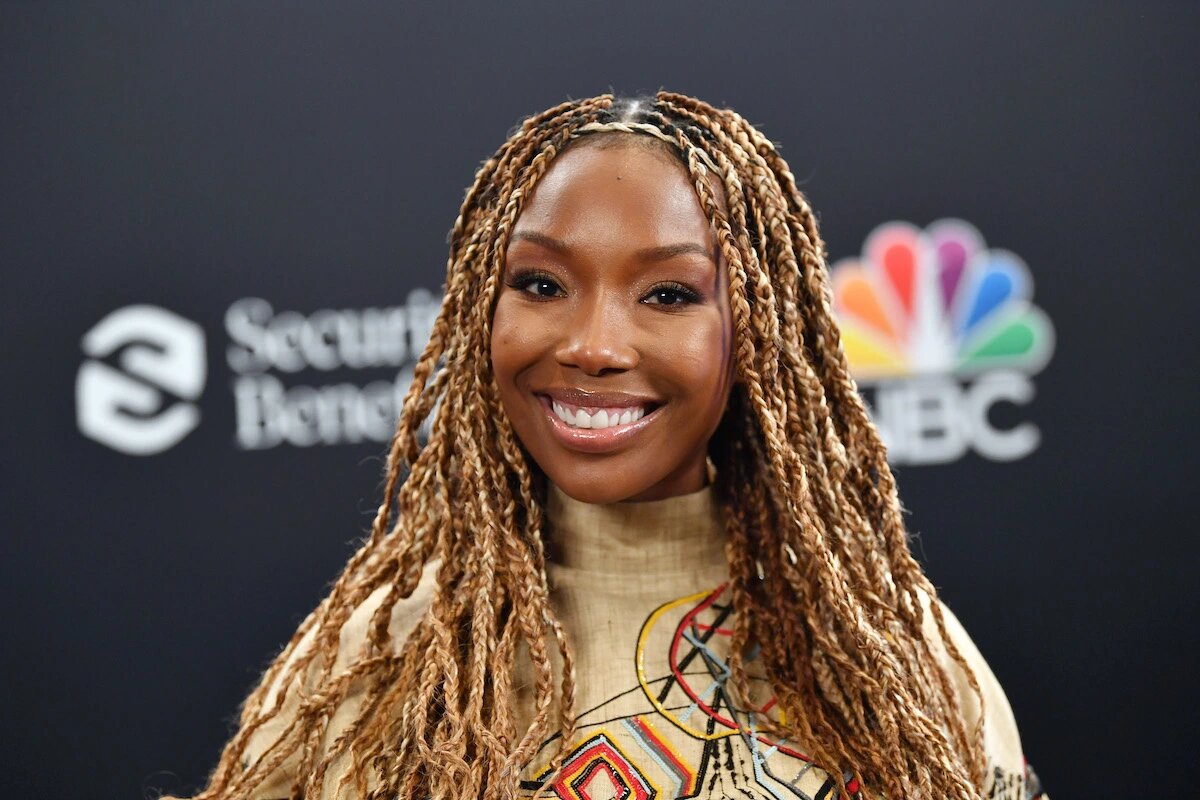 Just like many celebrities, Brandy Norwood takes pride in her daughter and isn’t afraid to show the world what she thinks. Stars are known for showing off their kids on their social media but it seems like Brandy is exceptionally proud of her daughter Sy’Rai Smith.

In a recent clip, Brandy shared a moment of Sy’Rai singing an unreleased song on her social media. The clip was shared alongside three selfie photos of Sy’Rai. Brandy herself is known as the vocal queen so her snippet gained a lot of attention from her followers. The clip showed that Sy’Rai had gained the same amount of talent in her as her mother. Just like any proud parent, Brandy captioned the post “She got it! Yeah, the thing you can’t teach [rose emoji] swipe for them vocals.”

Sy’Rai is only 20 years old but it seems like she’s well on her way to stardom with her voice. The likes of Brandy’s post are hidden however the post itself has received over 2000 likes from her fans appreciating the talent and skill of her daughter.

Fans couldn’t help but appreciate the talent that Sy’Rai had as they commented positive things underneath her post. Opinions varied from fans believing that she sounded like her mother but had her unique style while singing to fans asking for Sy’Rai to release her song as soon as possible.

It seems that Sy’Rai is aware of the love that she receives for her talents. In a recent interview, she said, “People started recognizing my talent maybe two or three years ago. I started going live on Instagram and people just started to gravitate towards me.”

In the same interview, she also mentioned that she wants her fans to be able to recognize that she has a huge passion for her singing. She claimed that she put her heart and soul into her songs and that she hopes that people around her can recognize that.

The Sex and the City Reboot Is Filming—See Carrie's Outfits

Katie Holmes Wore a Naked Dress at the CFDA Awards