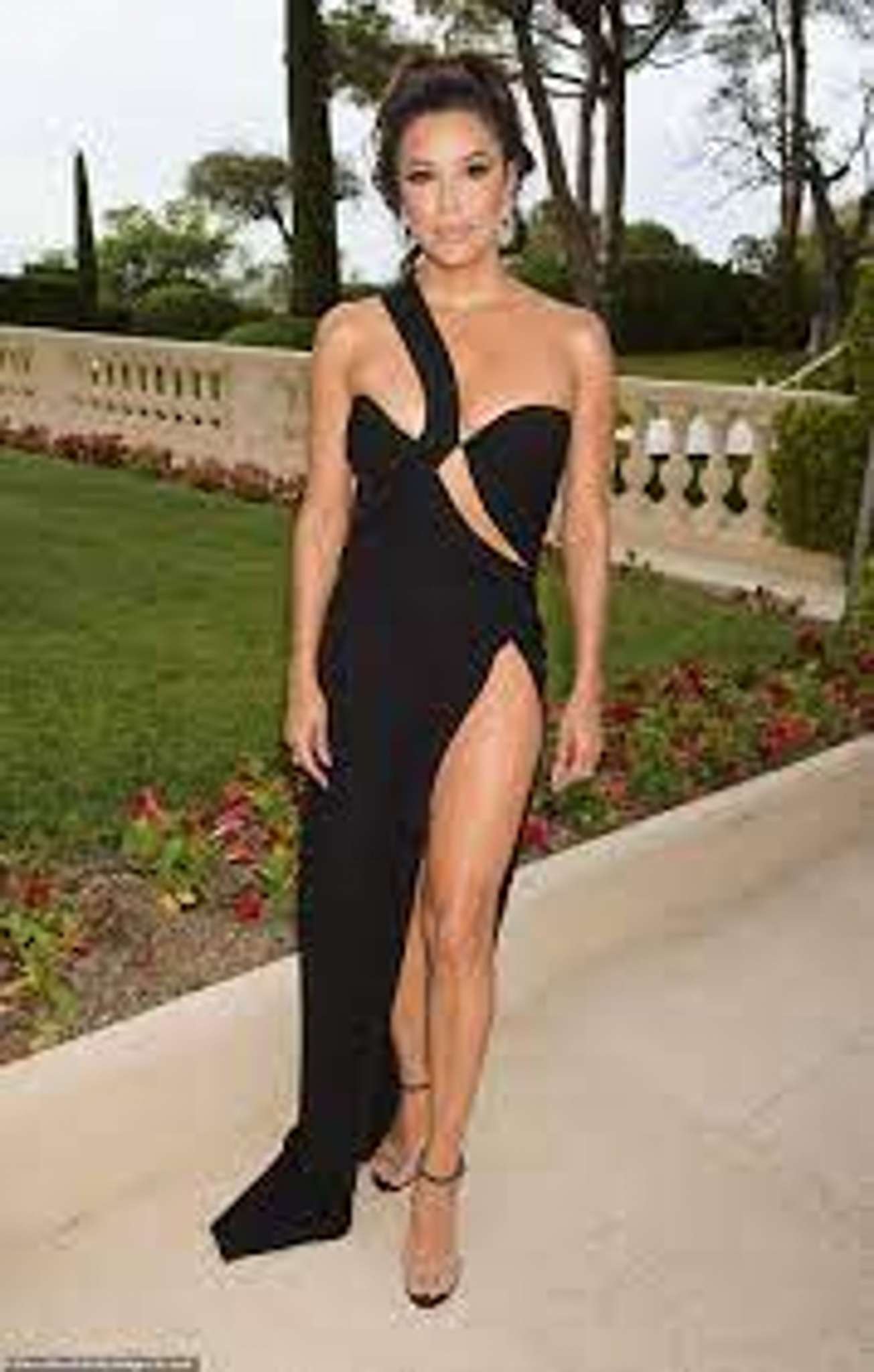 Eva Longoria came to the amfAR charity gala in Cannes in an open dress with a slit from the hip. The Daily Mail writes about it.

For the amfAR charity gala evening, which is held in the last days of the Cannes Film Festival, Eva Longoria chose a bold dress with a neckline and a high slit from the hip. The actress complemented the look with high-heeled open sandals with rhinestones and large earrings with a scattering of diamonds. Longoria was clearly in a good mood and enjoyed posing for photographers, cuddling with Russian supermodel Natasha Polly on the red carpet.

The amfAR Gala Evening is a charity auction held during the final days of the film screening. The amfAR proceeds are used to support research and treatment of AIDS and HIV infection.
Christina Aguilera and Ricky Martin performed at this year’s amfAR benefit, with actor, director, and producer Robert De Niro as honor guest.

Earlier, It was reported that Tom Cruise’s ex-wife Katie Holmes made her first public appearance with her new boyfriend. Actress Katie Holmes and her boyfriend, musician Bobby Wooten III, who is ten years younger than her, debuted at a social event. It is reported by Page Six.

The 43-year-old actress and 33-year-old musician attended a gala to celebrate the 25th anniversary of The Moth, a non-profit arts and performance organization. The event took place on the evening of May 26 in downtown New York. It was the couple’s first official outing since they were spotted walking in Central Park a month ago. Holmes’ relationship with the musician was the first to become public knowledge following her split from chef Emilio Vitolo Jr. in May 2021. Grammy-nominated Bobby Wooten III, the actress, has already introduced Caitlyn to her mother.

Sci-fi Sneaker Design is the Future

The Anchoress performs with air purifiers as she’s “clinically vulnerable”

Groundhog Day Is Still a Joy to Rewatch 30 Years Later

What Channing Tatum Will Tell His Daughter About His Time Working As A Stripper!