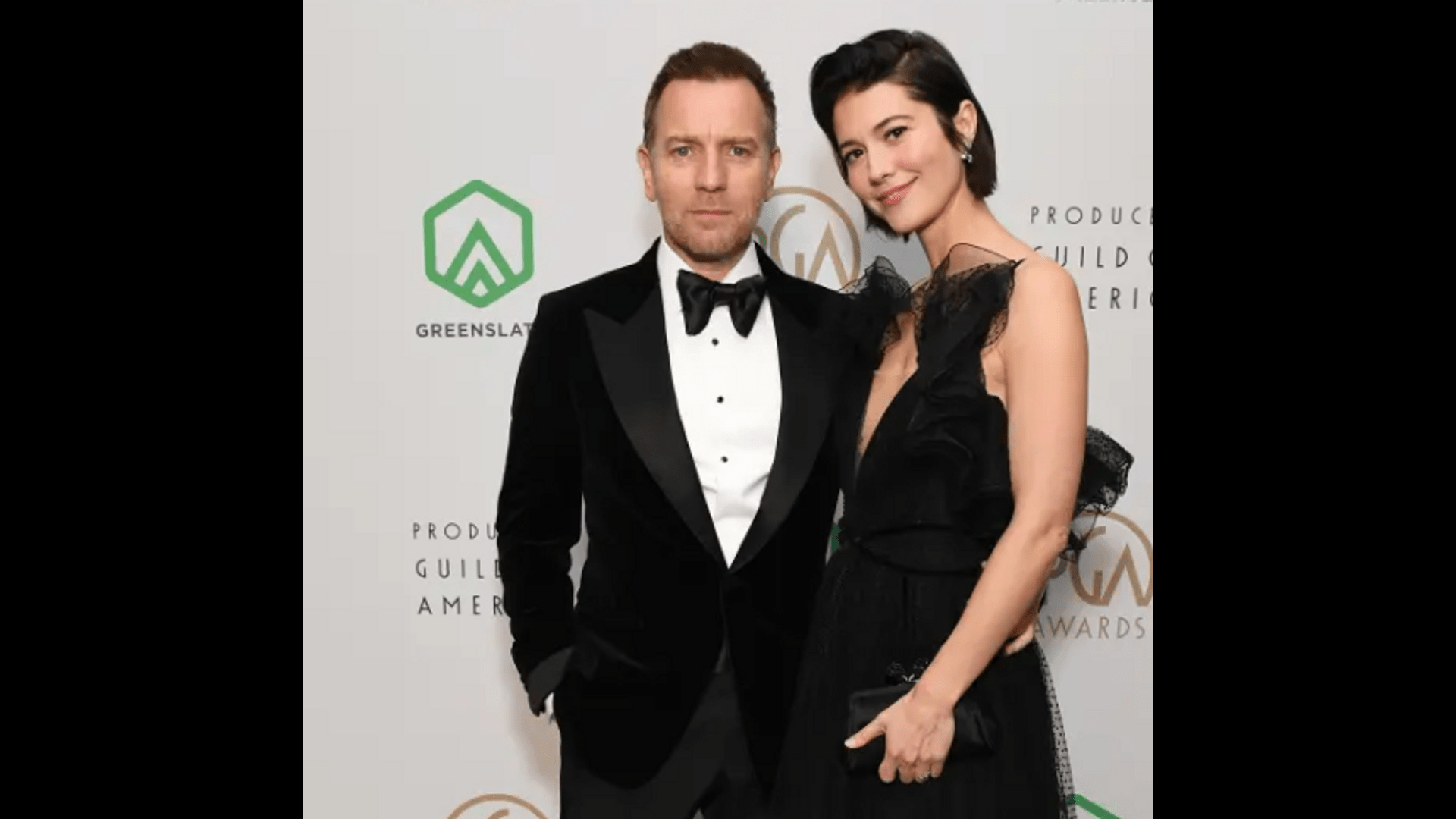 Scottish actor Ewan McGregor marries his Fargo co-star Mary Elizabeth Winstead. Page Six reports
The wedding is scheduled for April 22. “They are more in love than ever, and their first child’s birth last year has only strengthened their bond,” a source close to the couple said.

In the summer of 2021, it became known that McGregor became a father for the fifth time. His 25-year-old daughter Clara announced the addition to the family on her Instagram account.
McGregor and Winstead met in 2017 on the set of Fargo. The actress became a mother for the first time, while the actor has two daughters – Clara Matilda and Esther Rose. In addition, he has two adopted daughters, Jamiyan and Anouk. He raised them with artist Yves Mavrakis, whom he separated from in October 2017.

Last September, McGregor won an Emmy Award for Outstanding Lead Actor in a Limited Series for his role in “Halston.” In his speech, he mentioned his love for Winstead and his children.
“Mary, I love you so much. I’ll take her home and show my new little boy Laurie,” he said at the time. “And to my beautiful girls, whom I know as Clara, Esther. , Jamyan and Anouk are watching; greetings to you too. Thank you very much, all of you!”

In March, in Los Angeles, McGregor and Winstead recently attended the Producers Guild Awards, where a large diamond ring could be seen on his left hand.

It was recently announced that “Star Wars” is bringing McGregor back to “Obi-Wan Kenobi, a TV series focusing on his character, airing on Disney + in May.

Actors Who Nailed And Failed At An Accent In Films

Madonna asked Pope Francis to meet and discuss her behavior