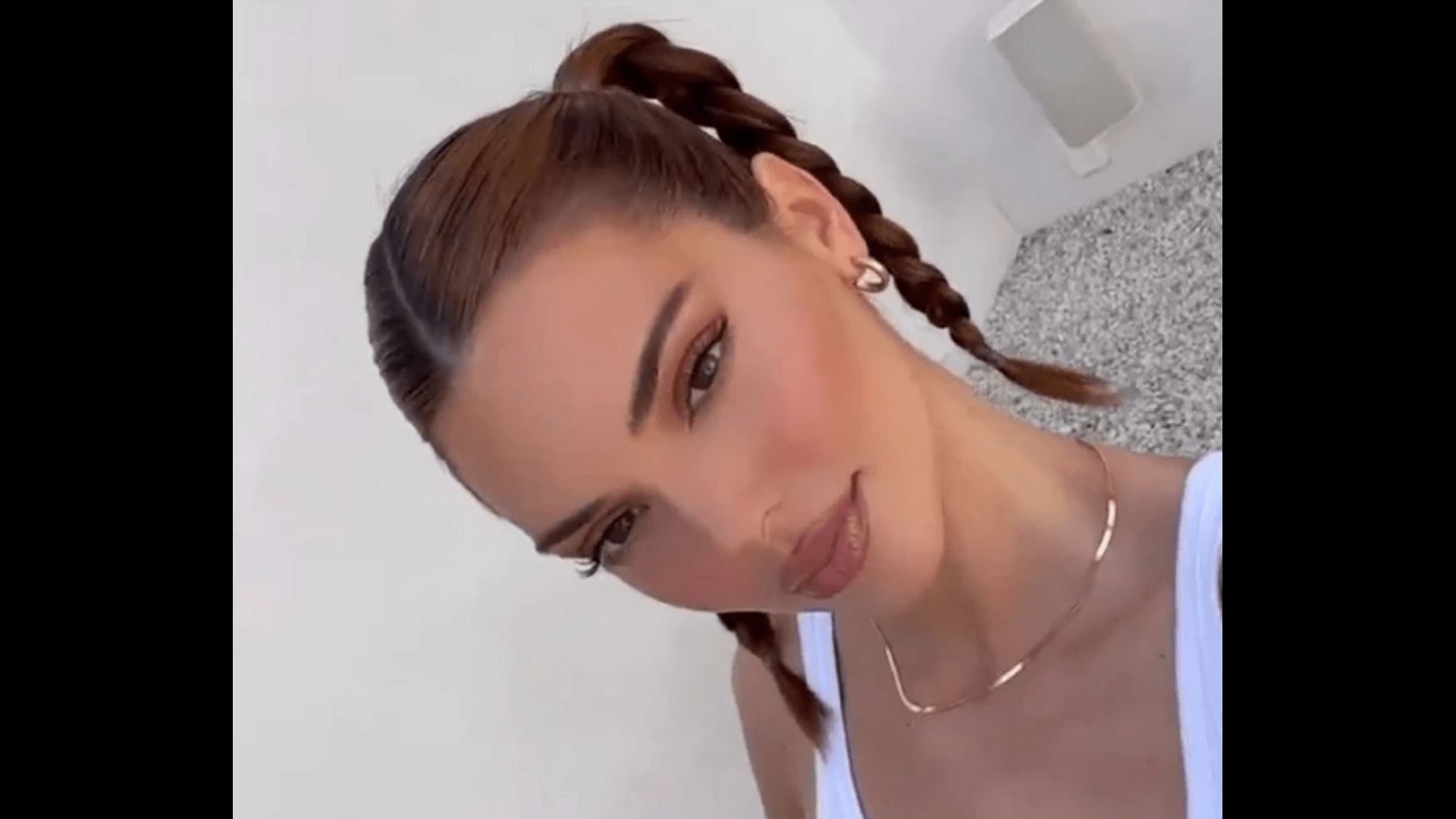 The Kardashian-Jenner family often comes under fire due to the excessive retouching of their pictures on social networks. The other day, Kendall Jenner caused anger among her subscribers. Fans of the model accused her of editing her face so much that she became completely unrecognizable.
The star spent the weekend with her friends and fellow catwalk Hailey Bieber and Justin Sky at the Coachella festival, which she talked about in her blog. In the photo, the model, posing in a black top and leather pants, showed off her toned figure, but this hardly attracted the attention of her followers.

They were much more concerned about her face: “She doesn’t look like herself at all. Kendall, hire someone to photoshop your pictures”, “It’s just ridiculous. She’s one of the most beautiful women in the world, and she edited herself to look like an alien”, “She doesn’t even look like Kendall. She has a new face”, “Despite all the plastic surgery, she continues to photoshop herself so that she doesn’t look like herself. This is so sad,” write her fans.
Despite the assumptions of fans, Kendall nevertheless denies that she resorted to the help of plastic surgeons. But she tactfully keeps silent about the use of Photoshop.

FROM Renewed for Season 2 at Epix!

Rihanna gave birth to a son