Jenna Ortega Talks About What It Was Like Playing Wednesday In Front Of Christina Ricci, The Original Wednesday 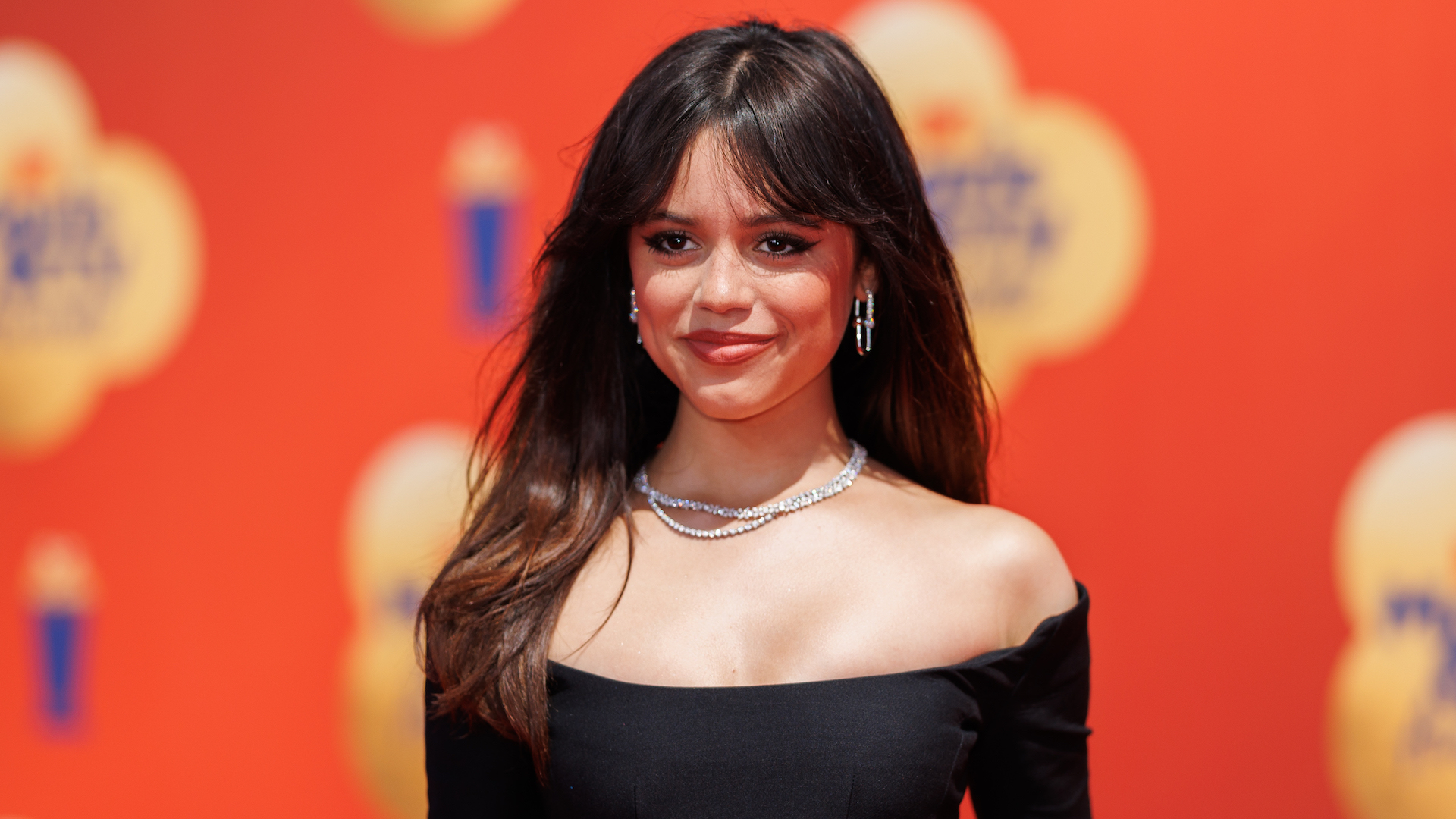 The Adams Family has been adapted for many different mediums and renditions over the years but the one that stands out most is the 1991 film Adams Family and its 1993 sequel Adams Family Values.

Now, with Wednesday being reimagined and being played by a new actress called Jenna Ortega many were worried that it would not live up to the standards set by Ricci, but the footage revealed so far has received positive reviews. Additionally, in order to pay homage to the classic, Ricci has been confirmed to be a part of the series in an undisclosed role.

In a recent interview, Jenna Ortega has even talked about what it was like to act alongside Ricci in the series. Ortega detailed that becoming Wednesday in front of the original Wednesday was a surreal experience and that she experienced a lot of nerves while doing so.

She described it in the following words while speaking to Empire:

“I felt like I was genuinely having a panic attack when I was told. I was terrified. She’s a really cool lady. I was fine meeting her, but the first time we did a scene together, and she had to see me done up the way she was done up 30 years ago, it was nerve-racking.”

Wednesday will be premiering on Netflix on the 23rd of November.

The faux feminism of the hagsploitation boom

Riverdale Theory: Could Riverdale Be Set In Jughead’s Book?