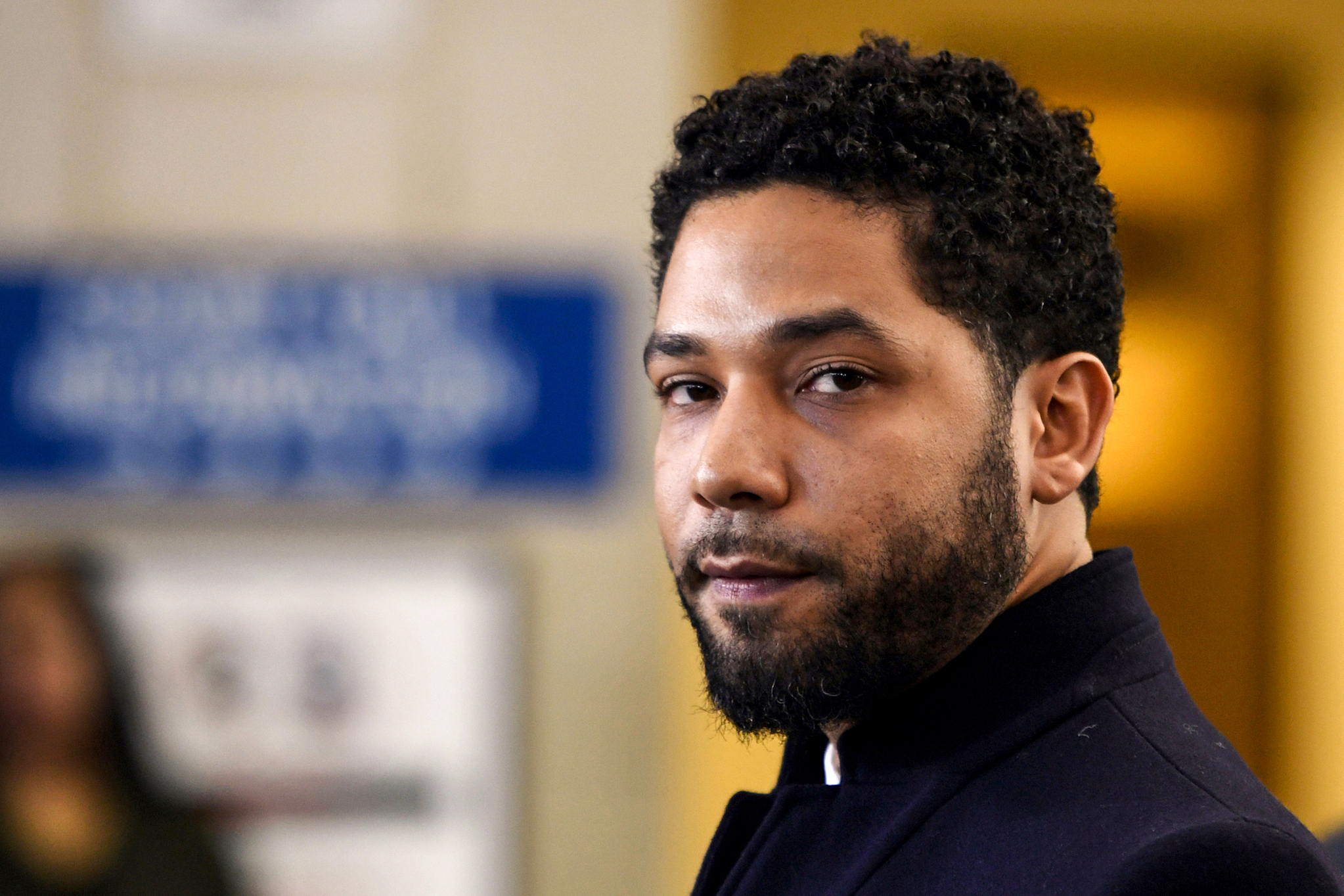 It seems that Jussie Smollett is ready to make his directing debut. Check out the latest reports about the man below.

The Shade Room said: ‘Looks like #JussieSmollett is ready to make his directing debut! BET+ has picked up Jussie’s “B-Boy Blues,” which is set to debut on the streaming platform June 9. The project is a film adaptation of a novel by #JamesEarlHardy, and follows the unlikely lovely story of Mitchell Crawford, a college-educated journalist from Brooklyn, and Raheim Rivers, a bike messenger from Harlem. The film taps #MonaScottYoung as a producer, and features actors #BroderickHunter, #Ledisi, #TimothyRichardson, and #BrandeeEvans.’

Someone said: ‘Gurl he already made his directing debut,’ and a commenter posted this: ‘I’m glad he has another opportunity to make a living.’

A fan said: ‘No thanks because the storyline is probably based on lies,’ and a commenter posted this message: ‘Kim, there’s people that are dying!!!!’

Someone else said: ‘They hate on you till you winning again.’

It seems that there are new things happening in  Jussie Smollett   ‘s case. Check out the latest reports below.

TSR notes: ‘Whew chile, looks like #JussieSmollett wants either a new trial in court or a not-guilty verdict for allegedly lying to cops.’

‘In docs, Jussie claims the court violated his constitutional rights when it prevented his defense team from actively participating in the jury selection process. His defense goes on to claim prosecutors showed a pattern of racism in selecting jurors.(SWIPE)’ TSR notes.

Someone said: ‘This still going on? He’s guilty. Goodbye let’s move on already,’ and one other follower posted this: ‘hile atp let it ride. I forgot all about it and we have bigger fish to fry .’

A follower said: ‘I still wanna know like how he even came up with it like what happened for him to want to do that.’