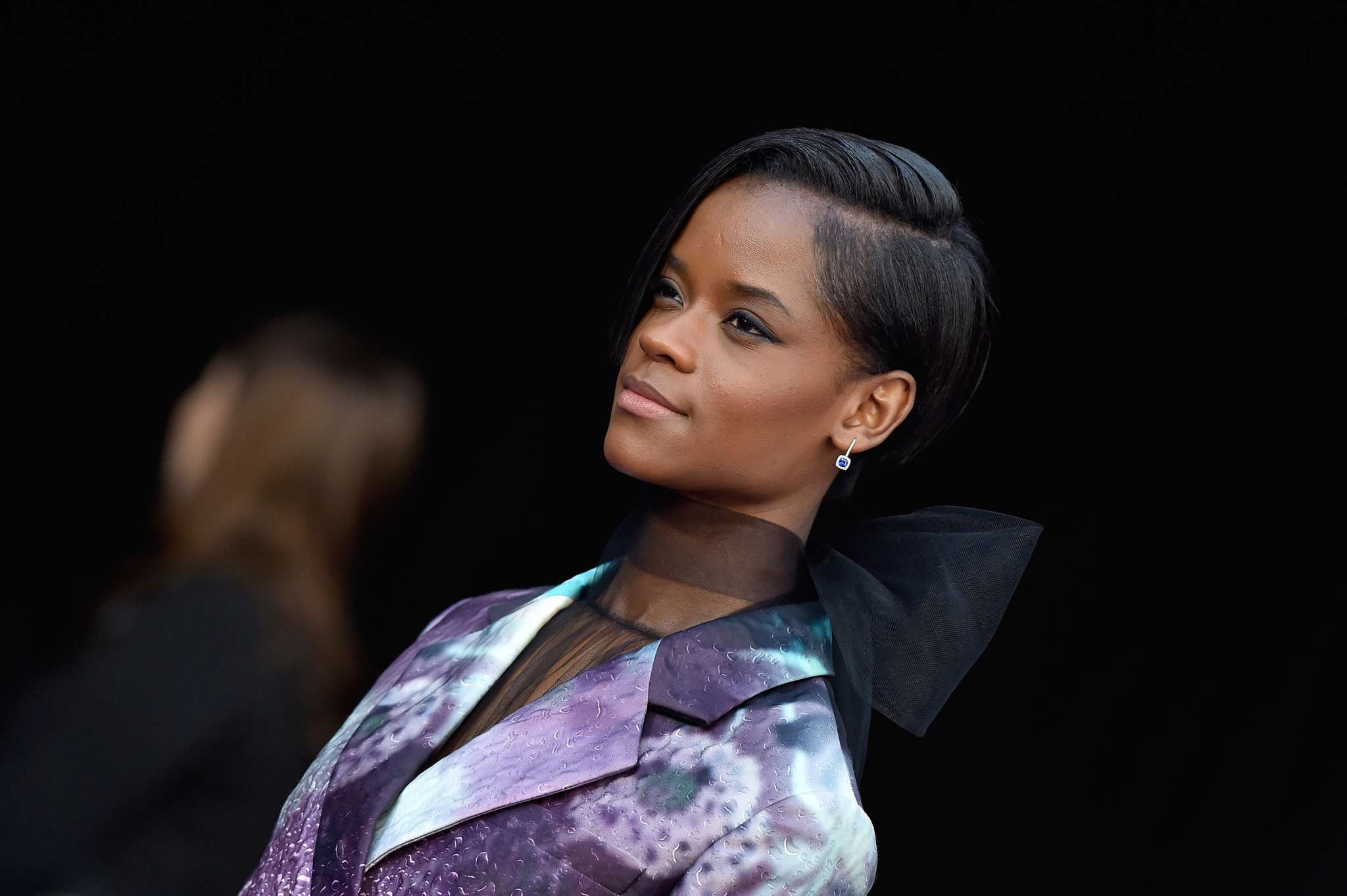 Speculation has been rampant for a while now regarding who will be taking on the mantle of the Black Panther in the MCU following the death of King T’chala which mirrors the real-life death of the actor Chadwick Boseman who played the character. The most popular theory has been that since the Black Panther is a mantle that is passed down in the royal family of Wakanda, the most likely candidate is Shuri (played by Letitia Wright). As T’chala’s younger sister she is next in line for the throne and hence also likely to be next in line for the mantle of Black Panther and the latest trailer for the upcoming film has pretty much confirmed the idea.

The final shot of the second trailer for Black Panther: Wakanda Forever shows a brand new Black Panther suit that features a black and gold color scheme, reminiscent of Killmonger’s suit from the first movie. However, the suit is much more feminine in its figure and features a dotted pattern that is signature of Shuri’s war face paint. The narration in the voice of Angela Basset’s Queen Ramonda behind the shot says, “Show them who we are,” very clearly urging Shuri to continue her family’s legacy.

Shuri actor Letitia Wright has been involved in much more stunts and action sequences in this film as is suggested by a severe injury she suffered which halted the production of the movie for a year and that was the first clue the fans had that perhaps Shuri is involved in much more hands-on combat in this movie, suggesting that she may be the next Black Panther.

Black Panther 2 has a run time of 2 hours and 41 minutes, making it one of the longest films in the MCU, which means that while Shuri becoming Black Panther will be a huge deal, it won’t be the only shocking and amazing thing happening in the upcoming blockbuster.

Black Panther: Wakanda Forever will be released in cinemas on the 11th of November.