Season 2 of The Bridgertons has become the most-watched series of all time. Viewers spent 2.5 billion minutes watching it in the first week 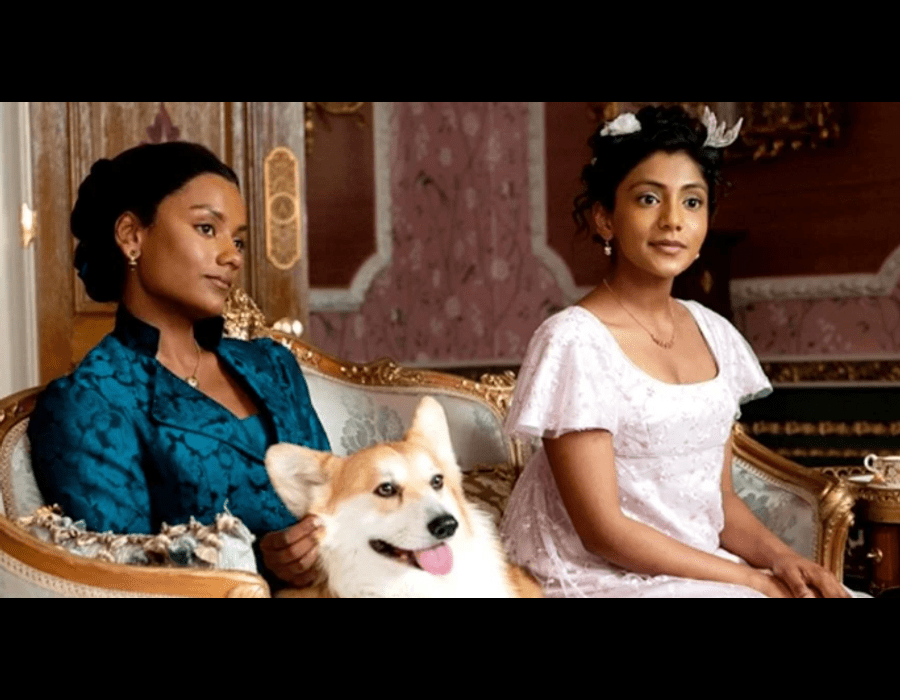 The second season of The Bridgertons has already managed to break the record for the number of views on Netflix . Streaming reported that in the first 28 days of the series’ broadcast, users of the platform spent 627.11 million hours on it. The previous record belonged to the first part of the story about an aristocratic family – it scored 625.49 million hours watched. Meanwhile, the historical record on Netflix was not the last achievement of the sensational series. The independent company Nielsen presented the results of its research. So, the project from the Shondaland studio topped the rating of the most viewed pictures.

Nielsen measured the time viewers spent watching movies and TV shows during the week of March 21-27. It is important to note that the company took into account only the minutes watched on TV; the analytics did not take into account mobile devices. The meter analyzed Netflix, Disney+, Amazon Prime Video, Hulu, and Apple TV+ projects.

The second season of The Bridgertons premiered on March 25, 2022. In the very first days of release, the Netflix hit scored more than 2.5 billion minutes of viewing. According to Deadline, citing Nielsen research, in the first week, the bulk of the project’s audience was made up of women – 76% of the total number of viewers. Recall that the plot of the second season of “The Bridgertons” focuses on the older brother’s personality – Anthony. The hero is determined to find a wife. His choice stops at the youngest of the Sharma sisters – the “diamond of the season.” But Anthony’s rational approach collapses when he realizes that he is in love with another.

The second line of the rating was taken from the film “The Adam Project.” It lags behind the Bridgertons by more than two to one, with 1.19 billion minutes spent on Netflix. The top three are closed by the culinary reality show Is It Cake?. Overall, according to Nielsen, viewers spent 30% of their time watching streaming content, the most significant proportion in television history.

Mark Hoppus Is “Grateful” to Be at Kravis’ Wedding After Chemo

Naomi Judd, Country Singer in the Judds, Dies at 76

‘Moon Knight’ Love Interest Was Almost Echo — Why It Was Changed

FROM Renewed for Season 2 at Epix!